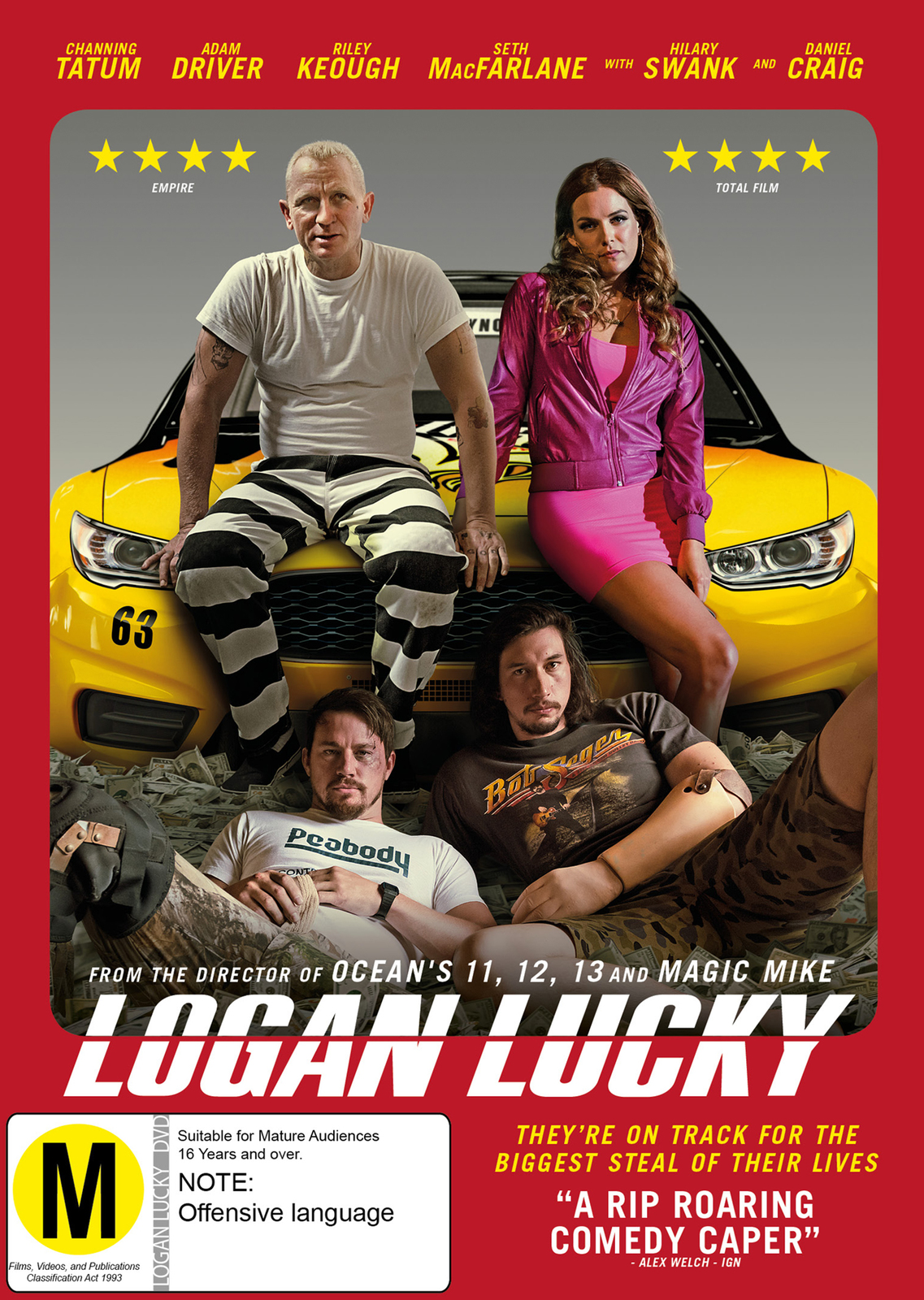 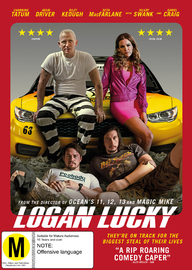 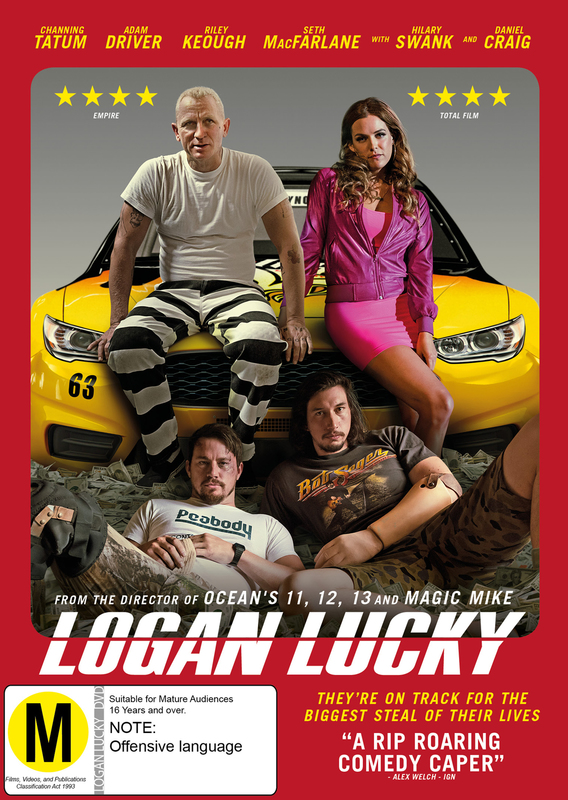 Trying to reverse a family curse, brothers Jimmy (Channing Tatum) and Clyde Logan (Adam Driver) set out to execute an elaborate robbery during the legendary Coca-Cola 600 race at the Charlotte Motor Speedway. The production shot at Charlotte Motor Speedway during the actual NASCAR Coca-Cola 600 and the Bank of America 500, as well as at Atlanta Motor Speedway. In a fun twist, six NASCAR stars pop up in non-driver cameo roles in the film. The film also stars Katherine Waterston, Dwight Yoakam, Sebastian Stan, David Denman, Macon Blair, Jack Quaid, and Brian Gleeson. The original screenplay is by Rebecca Blunt, and Gregory Jacobs, Mark Johnson, Reid Carolin, and Channing Tatum served as producers. Zane Stoddard of NASCAR is an Executive Producer, along with Michael Polaire and Dan Fellman.

“Steven Soderbergh makes entertaining, well-crafted films. Logan Lucky is no different. If you're in the mood for a heist-comedy that looks fantastic, you're not going to go wrong.”
– Junkee

“Logan Lucky is an entertaining romp powered by a smart script, strong performances across the board, and great direction.”
– ScreenRant 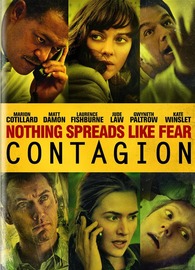 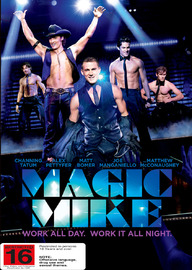 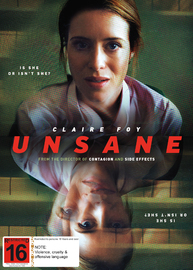 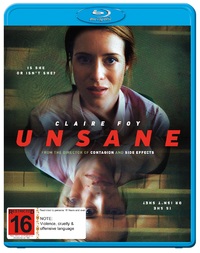