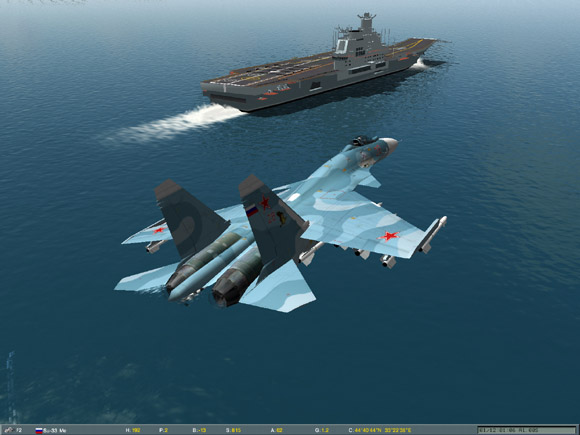 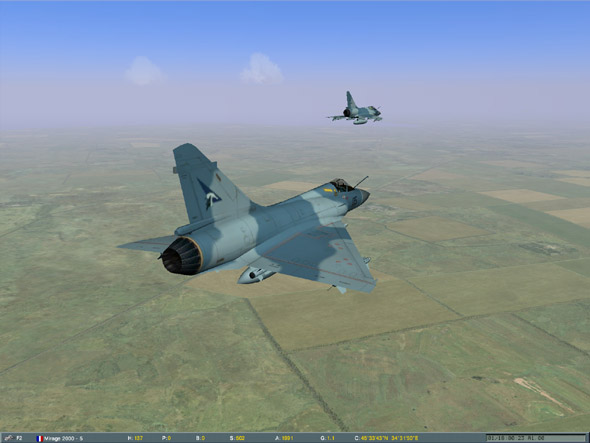 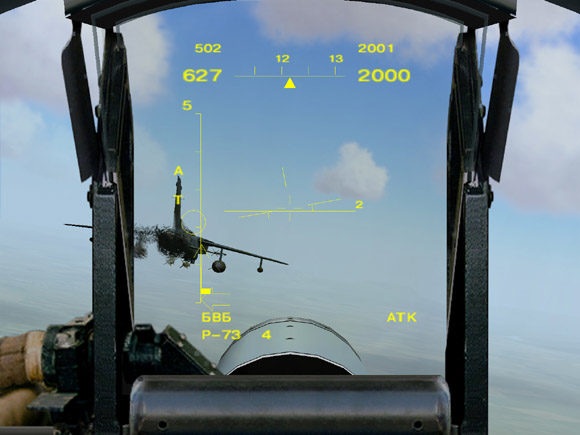 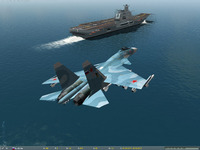 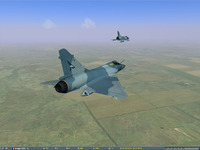 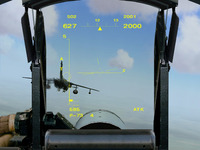 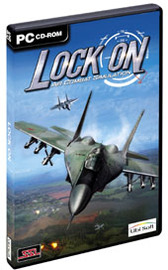 I would give it a 5 star without a second thought. Overall LOMAC will satisfy the average gamers who want to try something different for a change, but NOT the same for others – If you are looking for true experenice of piloting a modern fighter, or something more, if you don't want to get a flightsim that the way you play it is no different from what you have playing most FPS – level after level for a week, when the last one is finished its all over time to uninstall. This game needs alot of improvements except for its graphics, and definitely needs a DC(dynamic campaign). It is something rushed out by Ubi Soft (well done), but we cant blame EG(the game company) for this, even so this game needs to be at least stable to run (crash and reboot with some v drivers) and all the bugs need to be fixed.

This game has fabulous graphics and offers one of the best ‘looks’ in flight simming.

However, unless you have a very high-end machine your game will be severely compromised. My PC is three times the minimum requirements as stated on the box yet is so laggy I playing this game is extremely frustrating. . I guess I will have to wait until I upgrade!!

Feel the power of commanding a modern jet fighter. Fly a variety of combat aircraft in the most graphically rich, audio intense game environment ever created for a combat flight simulator. Lock On: Modern Air Combat combines a broad scope of game play that includes a dynamic campaign system, an immersive combat environment, and in-your-face action. Choose from eight U.S. and Russian jets that range from the tank-killing A-10 Warthog and, ground-pounding Su-25 Frogfoot to air superiority fighters like the F-15C Eagle and Su-27 Flanker. Filled with intense campaigns, realistic flight modeling and flexible game options, Lock On will provide unlimited game play action to both novice and veteran flight sim fans.