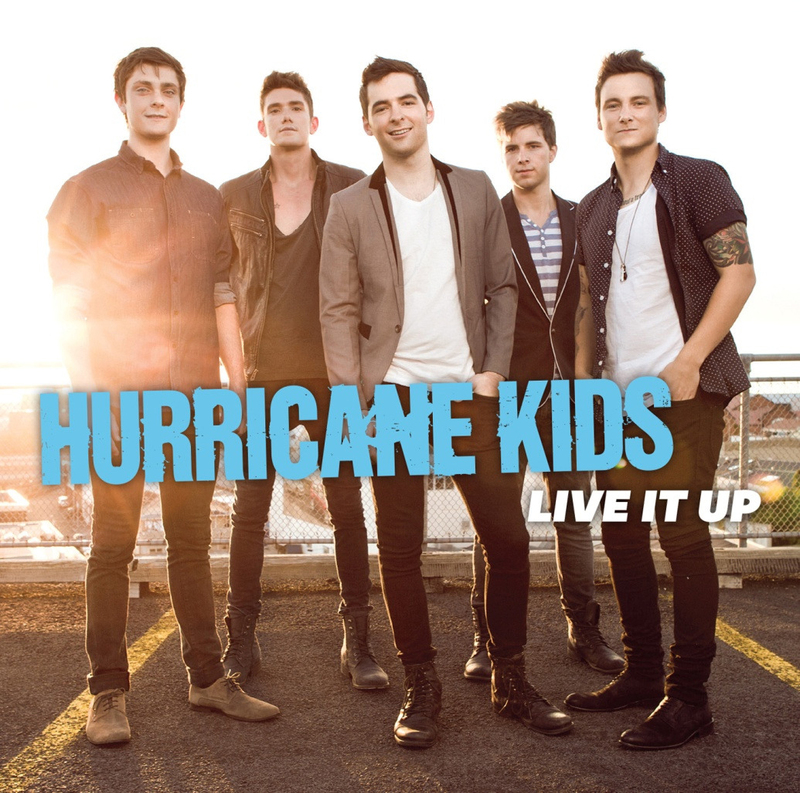 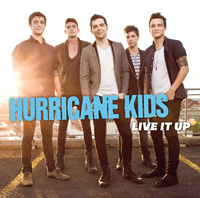 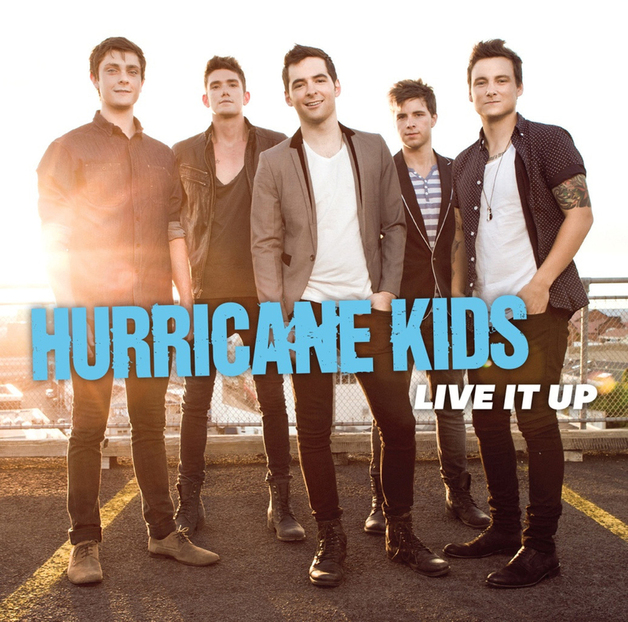 Hurricane Kids is a Power Pop band hailing from Auckland, New Zealand on a singular mission: to blow your speakers up!

Forming in late 2012, they wasted no time in releasing their first single "Tonight” which showcases what Hurricane Kids is all about, bringing together the combination of synths, electronic beats, pop song sensibility and the raw grunt of rock n roll guitars which meld together to form their unique sound.

Hurricane Kids consists of Olly Green – Vocals, Rich Bryan – Guitar, Willy Henderson – Synths, Cameron Dick – Bass and Karl Woodhams – Drums. Coming from musical backgrounds ranging from Electro to Hardcore, they have fused together on the common ground of making music that you can’t get out of your head. Over the last 6 months the band has been busy recording their debut ‘Live It Up, with Jimmy Wong at Justice Studios who has also worked with The Make Believe, Titanium, Dane Rumble and Shotgun Alley.

The band has a strong fan base which they heavily involve themselves in with on a daily basis through their social media sites, twit cam sessions, YouTube videos and random pop up shows. With a string of upcoming shows in support of this release, HURRICANE KIDS will not be slowing down. This is the band to watch out for in 2013. Hurricane Kids are here to bring the party back, and smash you in the face with happiness.