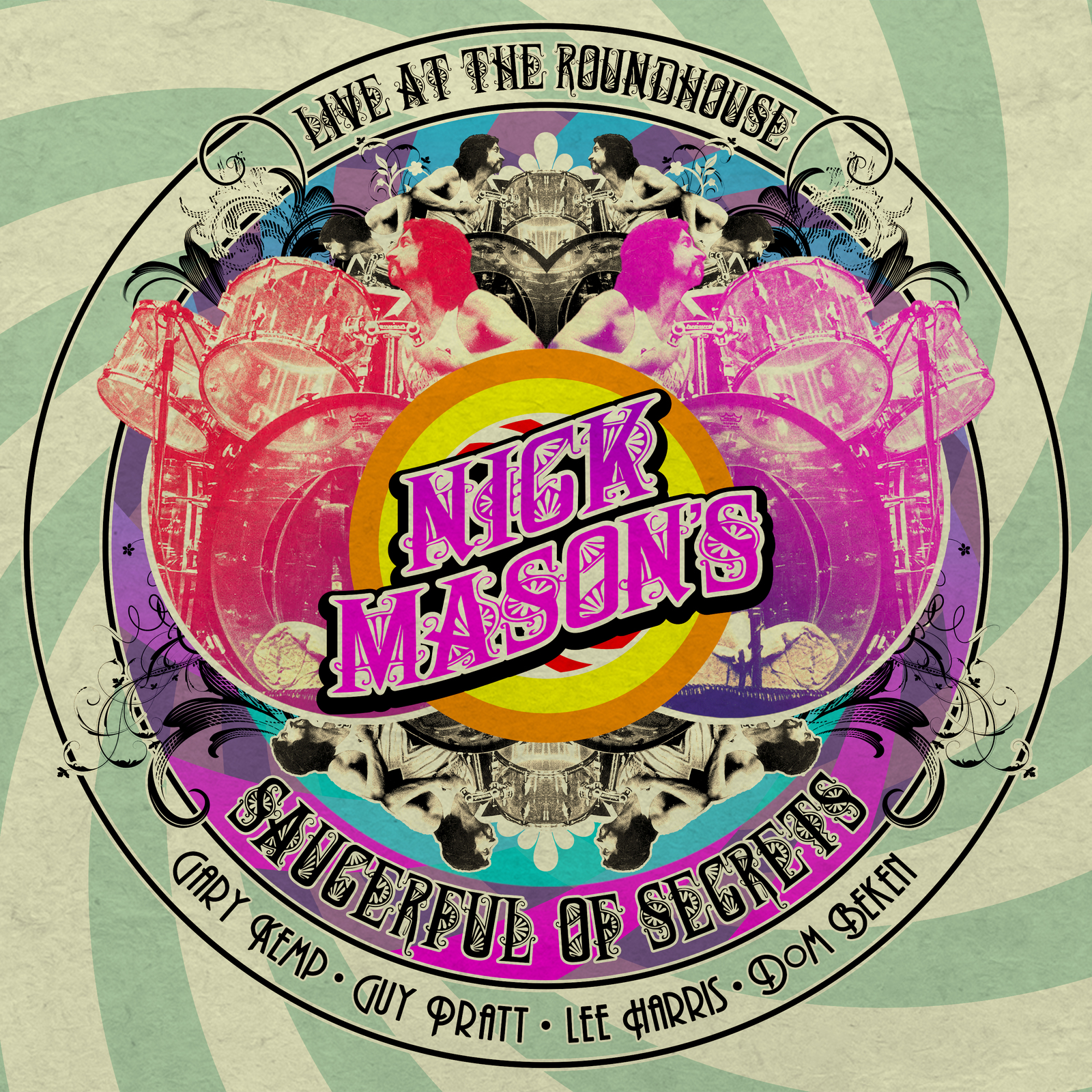 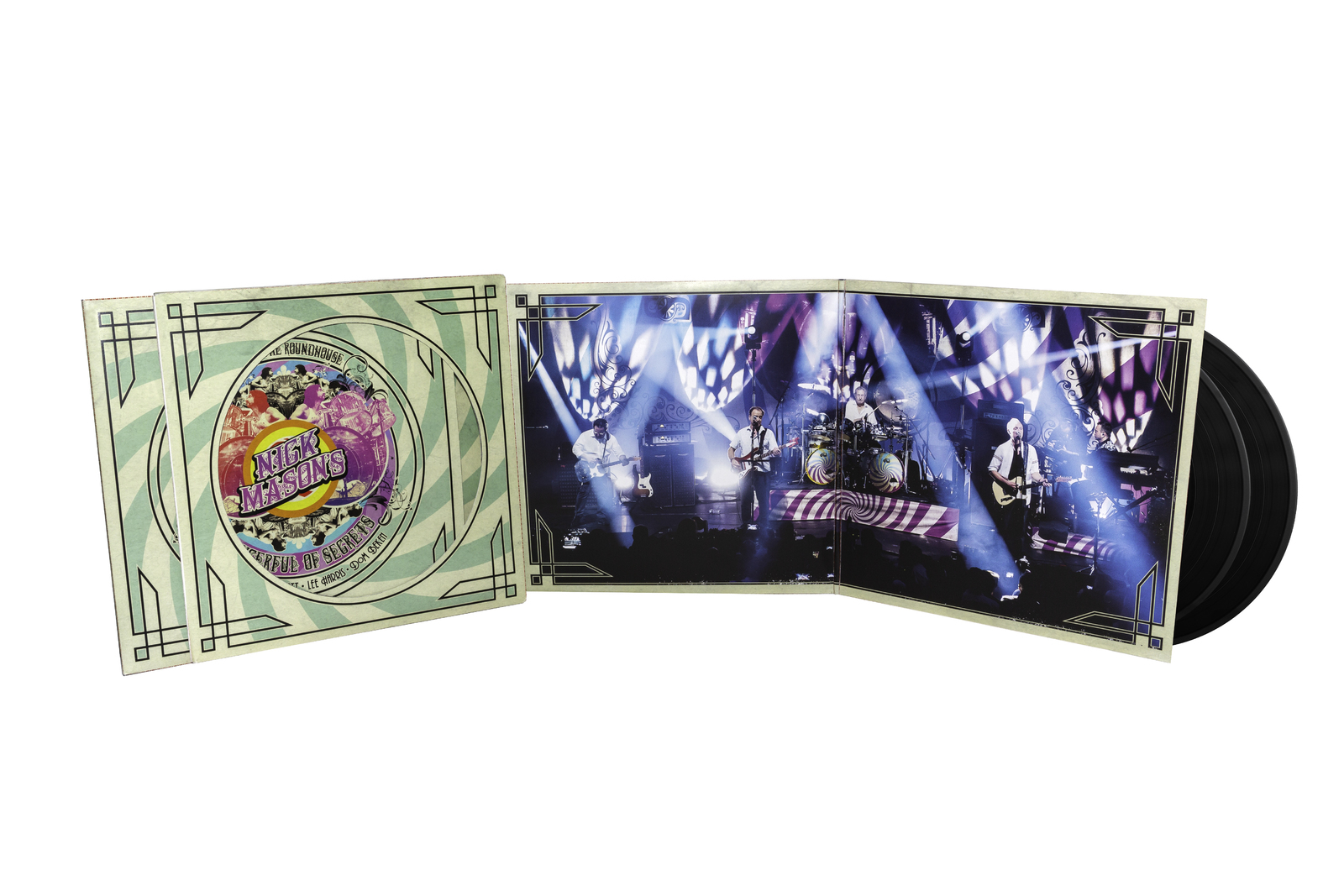 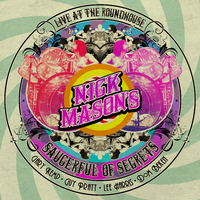 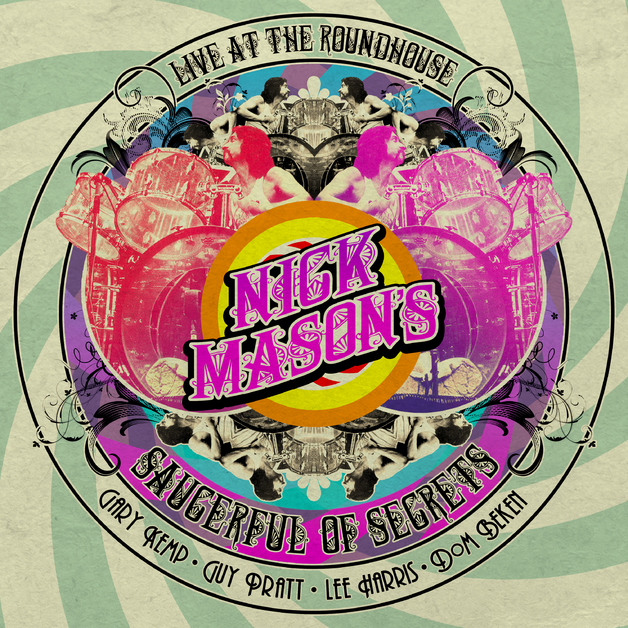 "Live at the Roundhouse” is unlike any other concert film connected with Pink Floyd. It's the nearest thing you can get to a time machine, transporting you back to the very earliest days of the band. Nick Mason, the only band member to
have played on all of Pink Floyd's studio albums, returns to the group's earliest records, joined in the line-up by Gary Kemp, Guy Pratt, Lee Harris and Dom Beken.

Nick Mason's Saucerful of Secrets took the drummer back to clubs for the first time in 1967, then to theatres, across the UK, North America and Europe, playing only music his old band had recorded before The Dark Side of the Moon.

Captured from the band's celebrated shows at London's Roundhou­se, where Pink Floyd played some of their most revered early shows in the 1960s, this release features a uniquely thrilling set list including songs hailing from Syd Barrett's
time with the band. Only four songs from this eclectic roster have ever previously appeared on official live releases by Pink Floyd or its members. Everything else is being experienced for the first time since their original live performances.