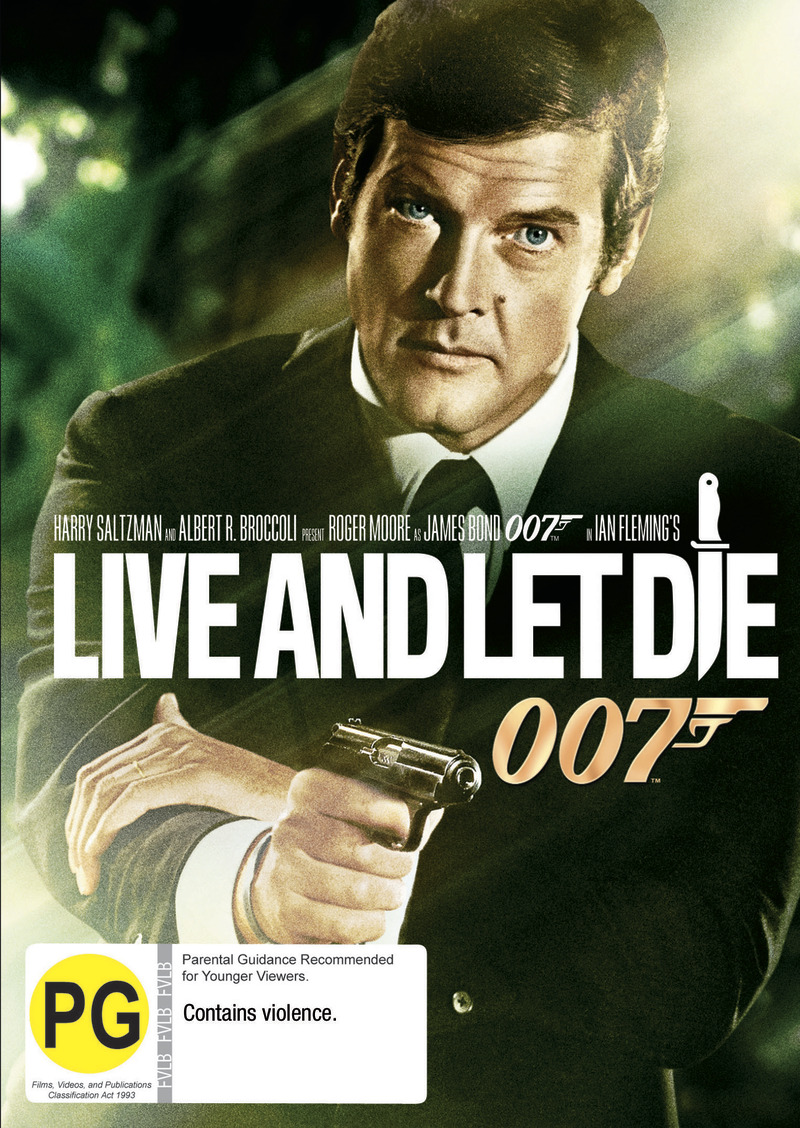 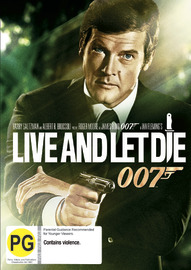 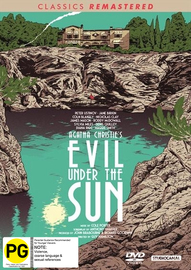 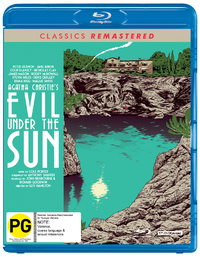 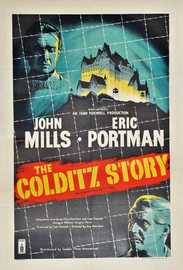 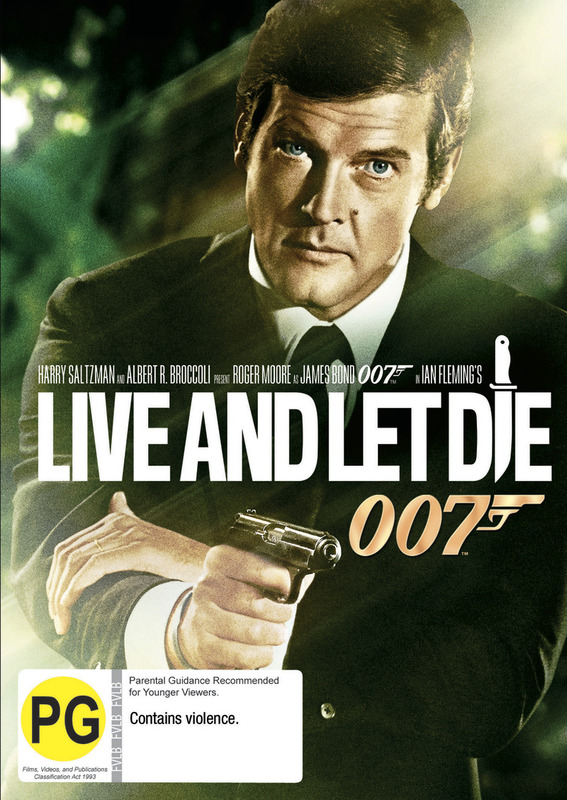 Known on the streets as “Mr. Big,” Kananga is coordinating a globally threatening scheme using tons of self-produced heroin. As Bond tries to unravel the mastermind's plan, he meets Solitaire (Jane Seymour), the beautiful Tarot card reader whose magical gifts are crucial to the crime lord. Bond, of course, works his own magic on her, and the stage is set for a series of pulse-pounding action sequences involving voodoo, hungry crocodiles and turbo-charged speedboats.