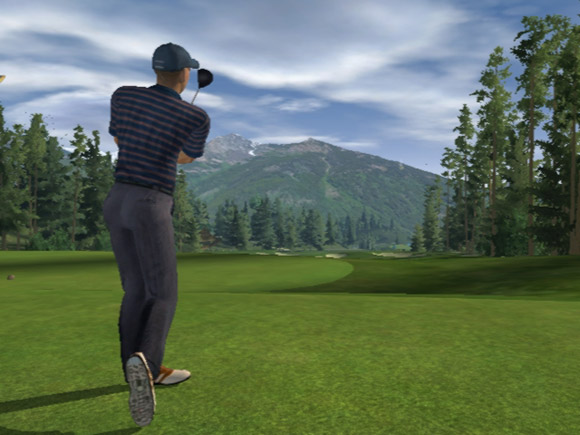 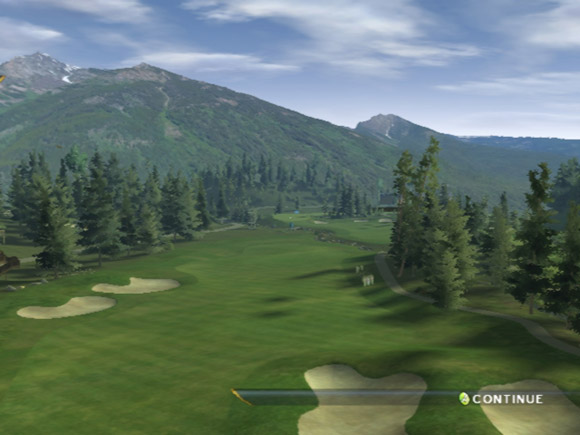 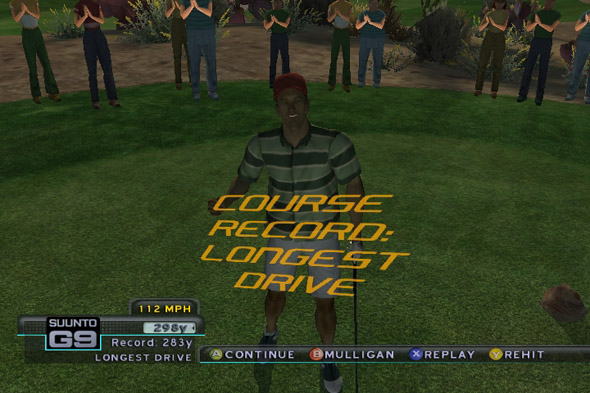 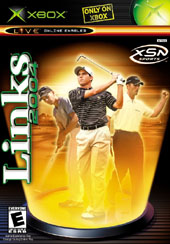 Unavailable
Sorry, this product is no longer available to order
“Links,” the best-selling golf franchise for the personal computer, has been rebuilt from the ground up exclusively for the Xbox video game system to deliver one of the most realistic and competitive golf experiences. Utilizing revolutionary new Web-based technology exclusive to XSN Sports titles, gamers and golf fans worldwide will have the ability to organize and compete online in friendly matches with old golfing buddies and organize their own tours and tournaments from a centralized Web site, XSNsports.com, that pulls the information from Xbox Live. “Links 2004” also features top championship courses and top professionals, including cover athlete Sergio Garcia. Features: * XSN Sports. XSN Sports is the first lineup of Xbox games where sports fans compete beyond the game. For the first time ever, gamers can challenge real people, create their own leagues and build their own rivalries. XSN Sports is the breakthrough sports fans have been waiting for. Each tournament comes alive with dramatic television-style presentation, commentary and analysis. * XSNsports.com is the Web-based service that links a gamer’s Xbox console, Xbox Live, PC and cell phone together for the first time ever. “Links 2004” fans will now be able to organize their own tours and tournaments from a centralized Web site, and Xbox Live will automatically broadcast up-to-date scores, standings and statistics to any Web-based device * Playing like the pros. “Links 2004” makes players feel like real pros as they compete in tournaments broadcast in remarkably realistic TV-style presentation. Players are put in the center of intense action with commentary from TV legends. * Tour of duty. Players can start a career with virtually nothing but desire, some talent, and average equipment. They can work hard, win, and become the world’s No. 1 player by winning coveted golf championships on the world’s greatest courses and earning sponsorships from some of the greatest golf-equipment manufacturers for additional income and better gear. A player’s gallery of fans will grow and cheer as he or she competes against the field for larger purses and tour prestige. * Championship courses. “Links 2004” features some of the most luxurious and challenging golf courses in the world, including Greywolf (Alberta, Canada), New South Wales (Australia) and the Four Seasons Resort Aviara (California). * Detailed golf environments. Players can hit the sweet spot for a 300-yard drive and roll in a 20-foot putt for a birdie, while experiencing the dew-covered fairways and crosscut greens. “Links 2004” offers gamers the ultimate golf experience. The top courses from around the world come to life with animated water, ocean surf, 3-D trees, divots, galleries of golf fans that react to players’ shots, and golf course wildlife including birds, ducks, squirrels and gophers. The lifelike courses feature sun-cast shadows that change depending on the time of day, birds that are spooked when a ball hits a tree, and ducks that will scatter when a ball hits the drink. * Control over each and every shot. The Real-Time Swing feature provides players with complete control over every shot, giving advanced players the opportunity to draw, fade, punch, chip or flop to win a hole. The left thumb stick acts as the club with ball physics factoring in speed, tempo, direction and course conditions in real time. * The golfers. Golf fans can play as golf superstar Sergio Garcia or as other professional golfers to perfect their game. Gamers also can create a character with unique physical characteristics, skills, apparel and personality. Players can be aggressive and take risks or be conservative and lay up. “Links 2004” has a personality to suit every type, and each character’s celebrations and audio commentary will match their personality.
Release date NZ
November 28th, 2003
Game Platform
Publisher
Microsoft
UPC
805529494084
Product ID
1460616