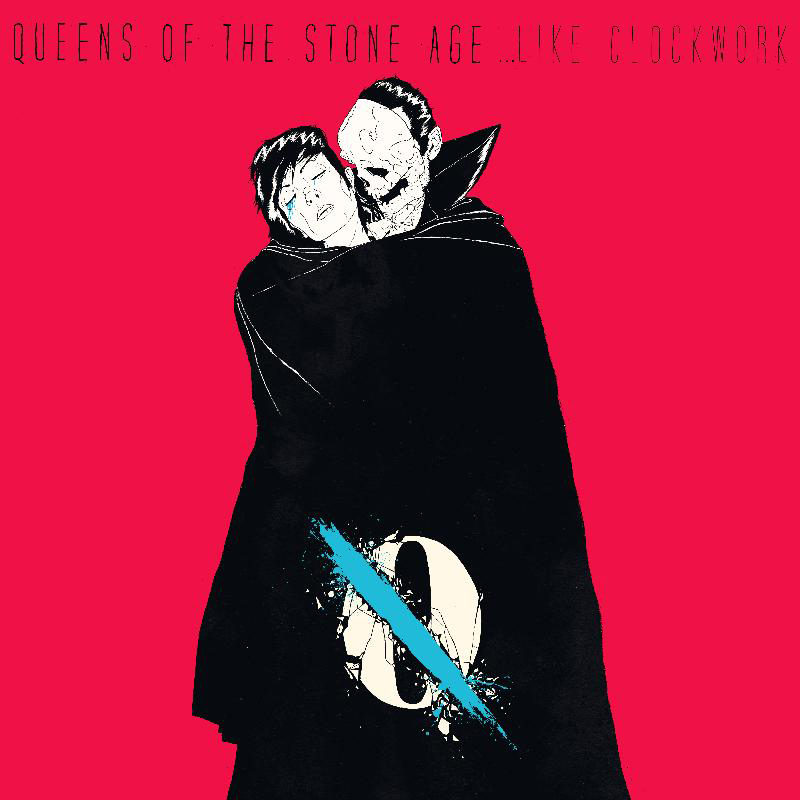 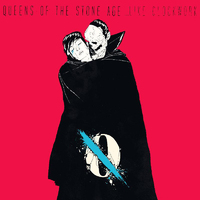 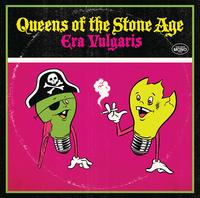 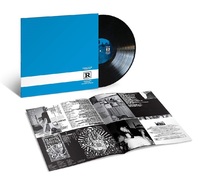 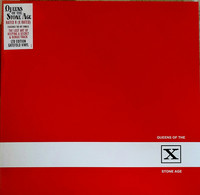 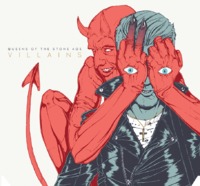 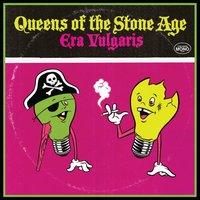 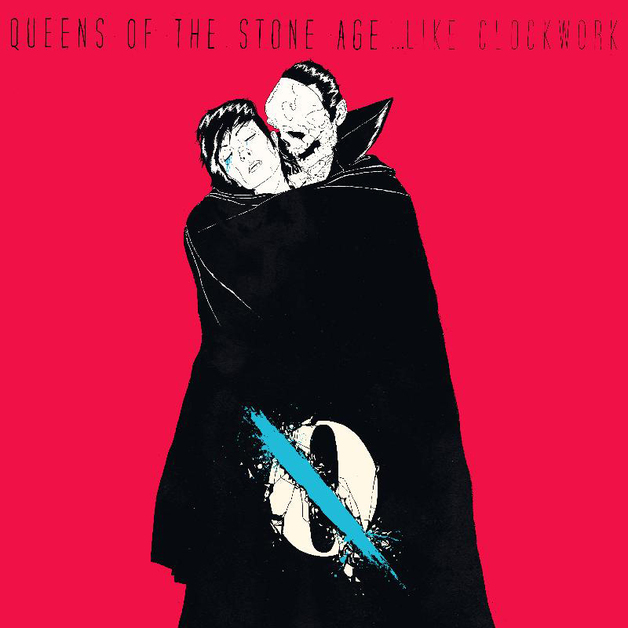 Top tracks from beginning to end. My personal favourite QOTSA album to date. Stand out tracks for me are “If I Had a Tail”, the singles “I Sat By The Ocean " and "My God Is The Sun” to “Fairweather Friends” and the cinematic "… Like Clockwork ". Fantastic album and great artwork from Boneface.

Queens Of The Stone Age has confirmed May 31st as the NZ release date for its sixth studio album … Like Clockwork on Matador Records.

… Like Clockwork's release is preceded by first single “My God Is The Sun,” which received its recent live debut in Queens Of The Stone Age's Lollapalooza Brazil set, and is being unleashed via local radio stations as we type…

Described by Queens principal Joshua Homme as “an audio documentary of a manic year,” … Like Clockwork is the band's first full length collection of all new material since 2007's Era Vulgaris, as well as the band's debut release on new label partner Matador.

Like Clockwork was produced by Joshua Homme and QOTSA, recorded by Mark Rankin with additional engineering by Justin Smith, at Josh's studio, Pink Duck, in Burbank, California.