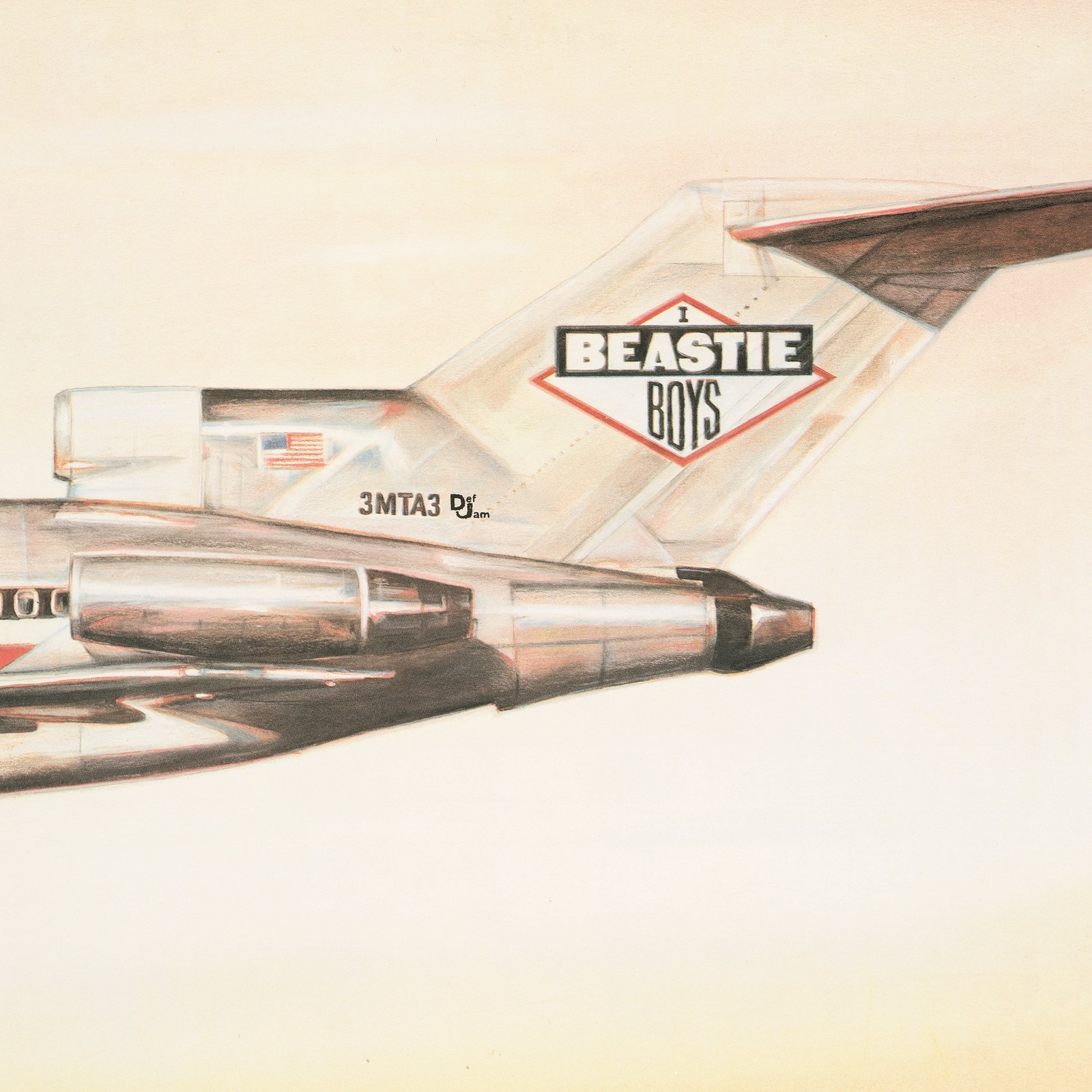 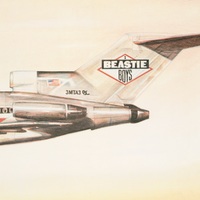 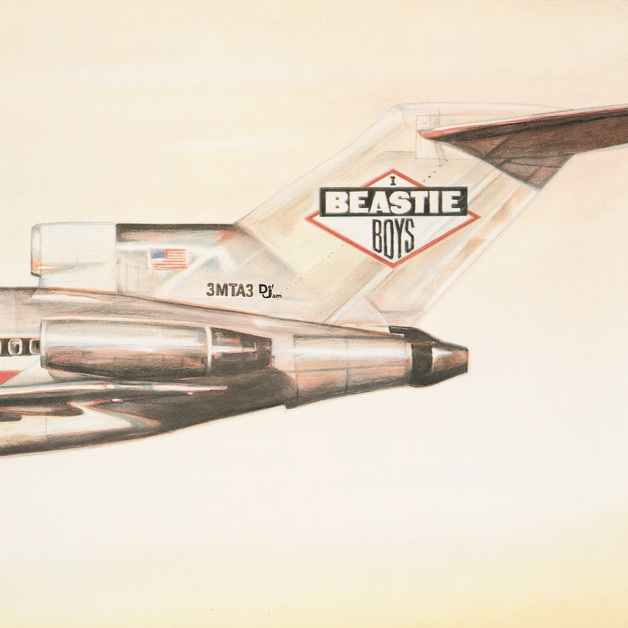 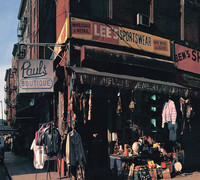 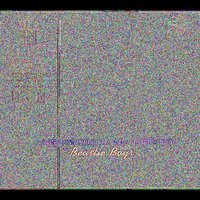 Originally released in 1986, Licensed To Ill was produced by Rick Rubin with a groundbreaking blend of heavy hip hop beats and massive metal riffs – featuring Slayer’s Kerry King on guitar – that created the crossover soundtrack to teenage rebellion everywhere. Both a seminal genre-defining and genre-bending record, the album includes some of the band’s biggest and most iconic hits, including “(You Gotta) Fight For Your Right (To Party)”, “No Sleep Till Brooklyn” and “Brass Monkey”.

Ranked by Rolling Stone as the greatest debut album of all time, Licensed To Ill was certified Diamond in the US in 2015 with 10 million record sales and remains one of the most globally successful hip hop albums of all-time, hitting triple platinum in Canada, platinum in Australia, Austria, Germany, Hungary, Netherlands & New Zealand, and Gold in Argentina, Belgium, Czech Republic, Denmark, France, Greece, Ireland, Sweden, Switzerland & UK,

Cut from the original production masters this special reissue is presented on 180-gram heavyweight vinyl.