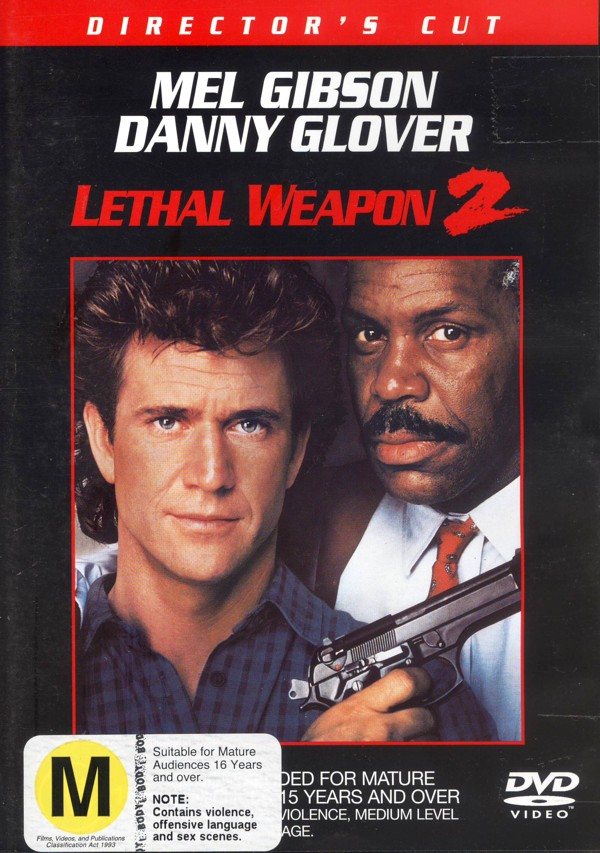 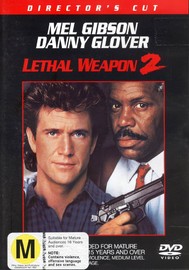 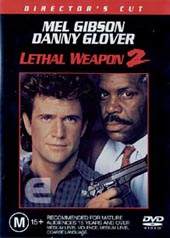 Great movie. A laugh a minute. Just as good as the first.

The magic is back!

Got it – and more. Over four specifically added minutes put the boys back in action as never before in this director's cut version of Lethal Weapon 2.

Riggs wows the pretties at a hotel spa before getting to Getz. Murtaugh receives bad bodywork news from an auto-repairman after his beleagured station wagon sees some Riggs-piloted street action.

Plus, feisty Leo shares a newly included scene in which he recalls a suspect's address by complex spins of numbers that, well, noone can tell it like Leo.