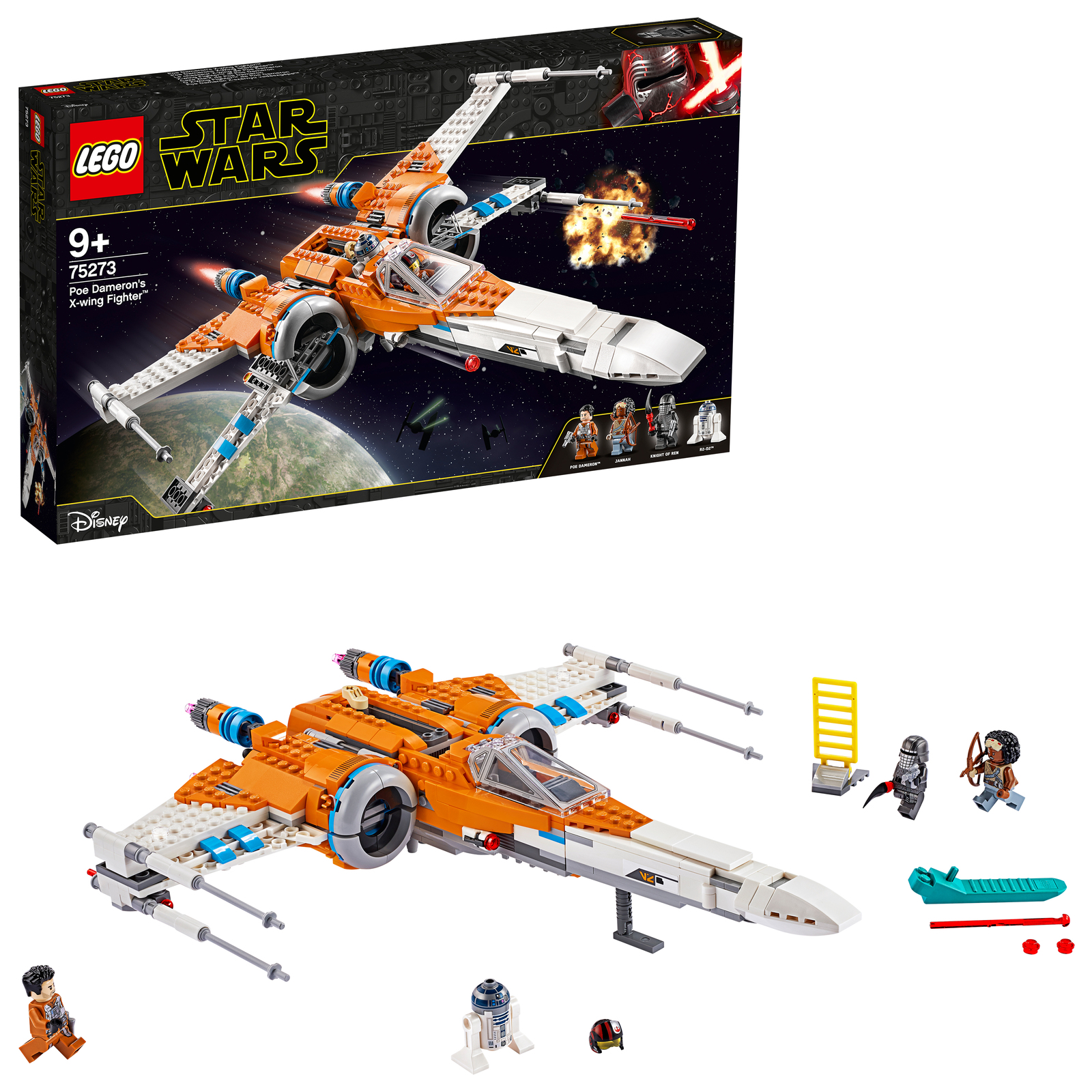 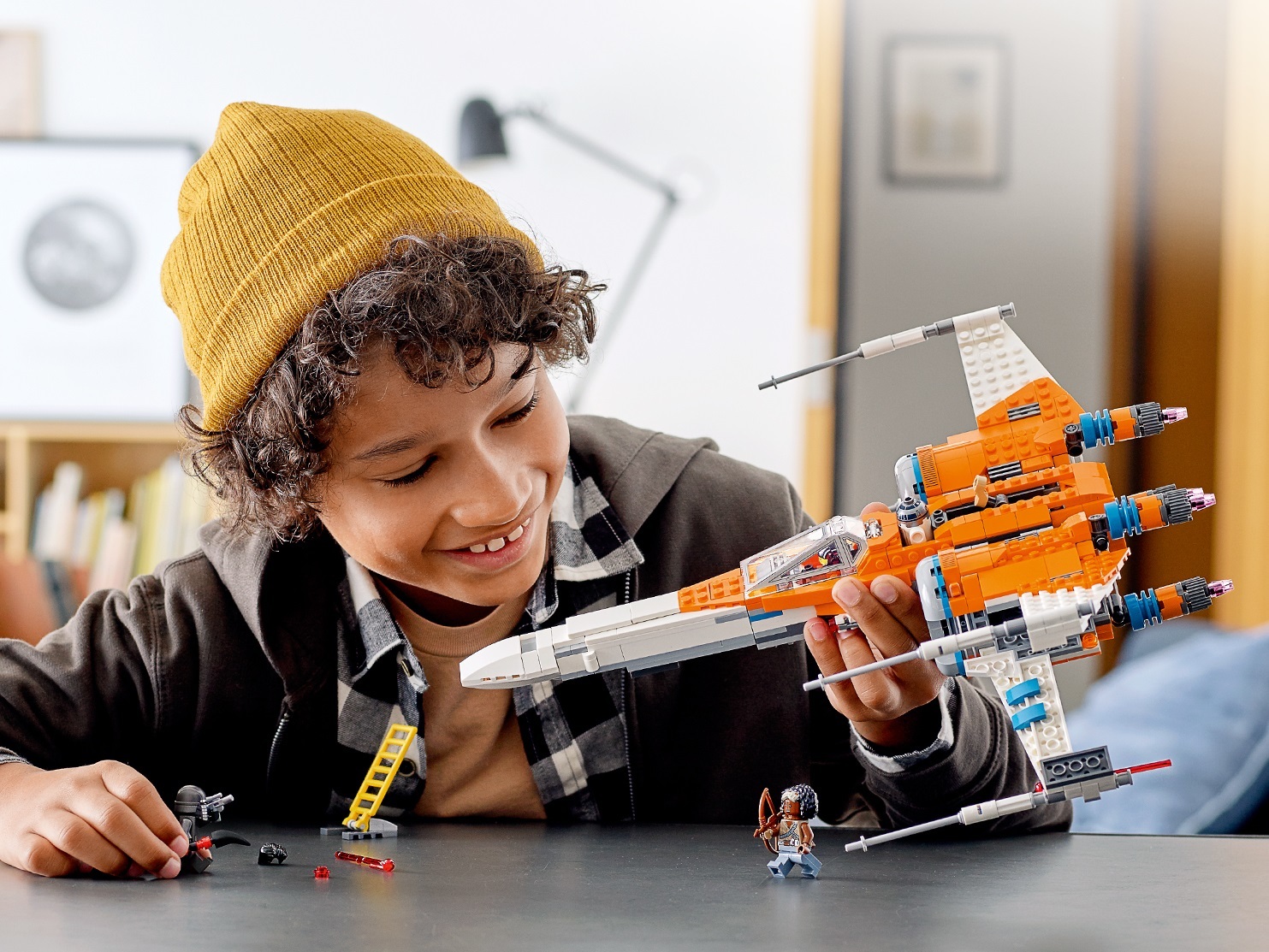 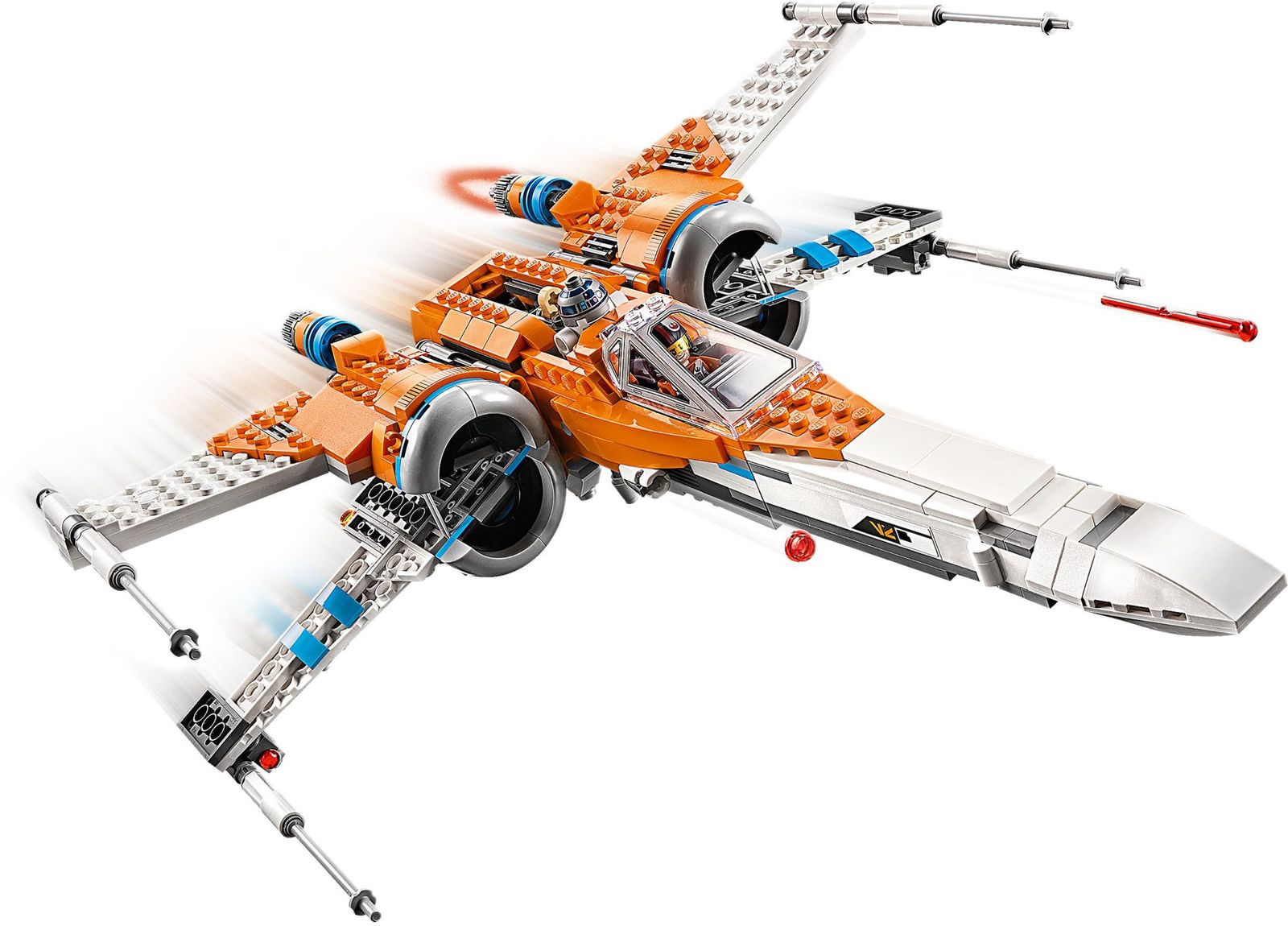 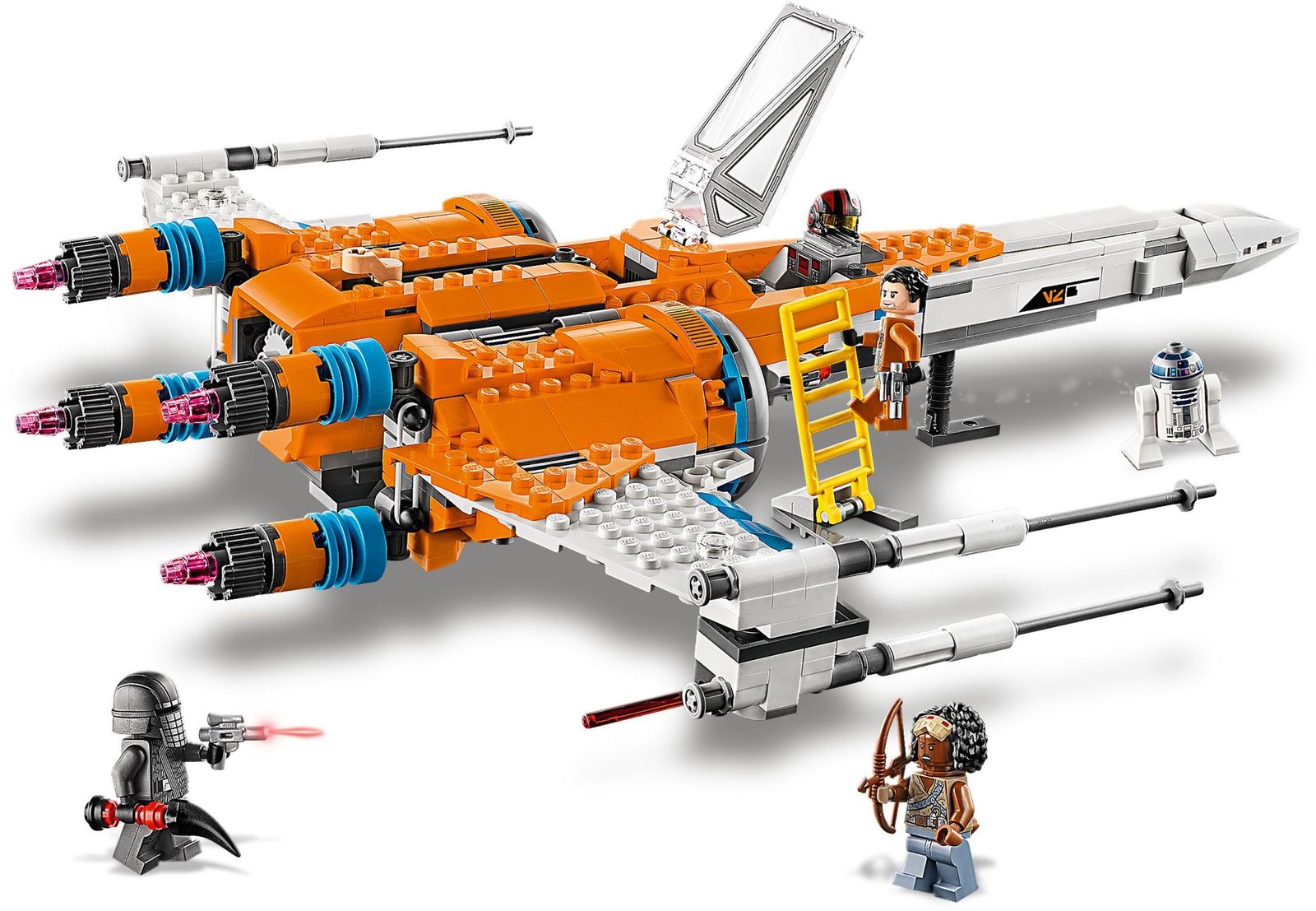 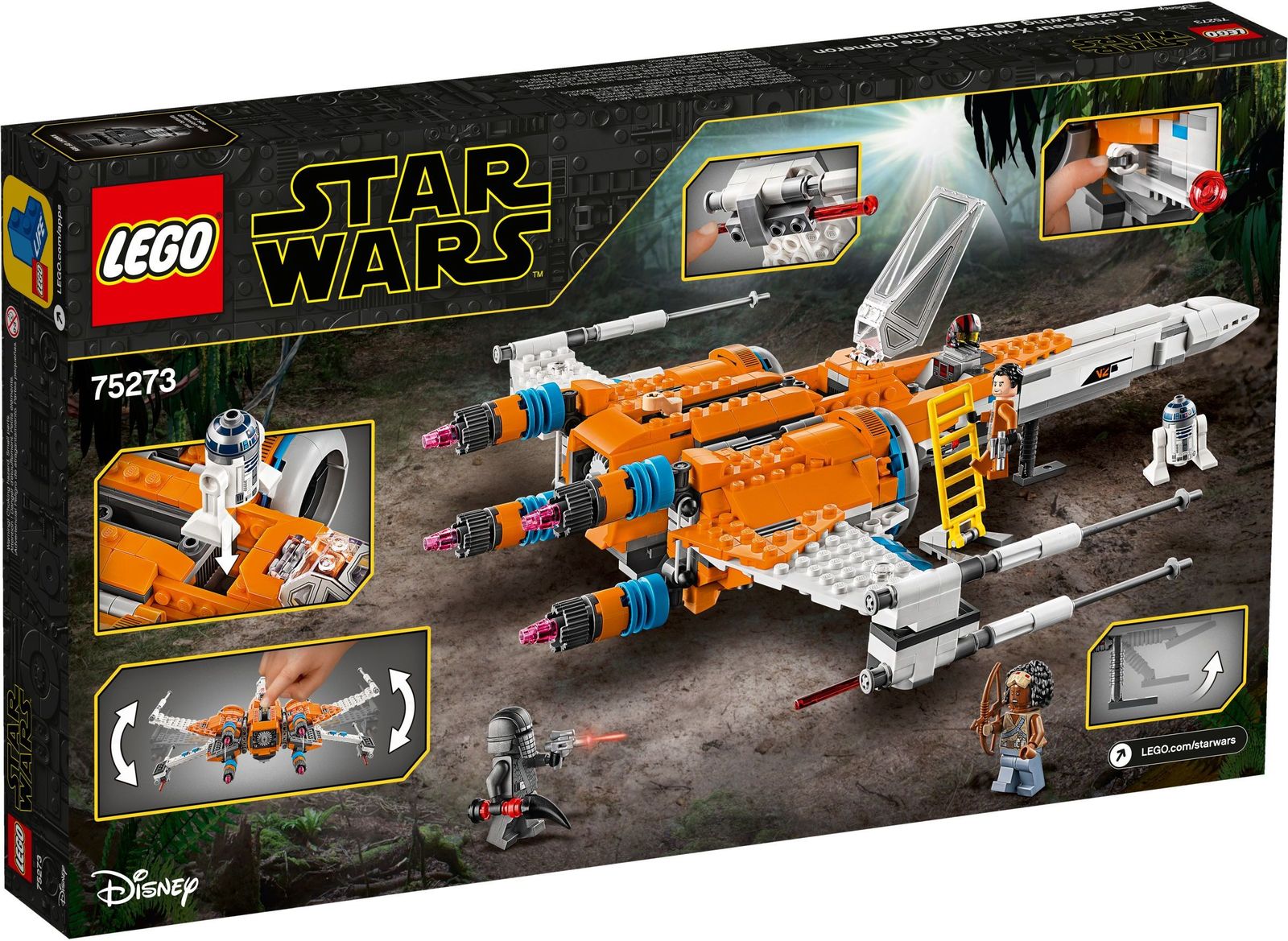 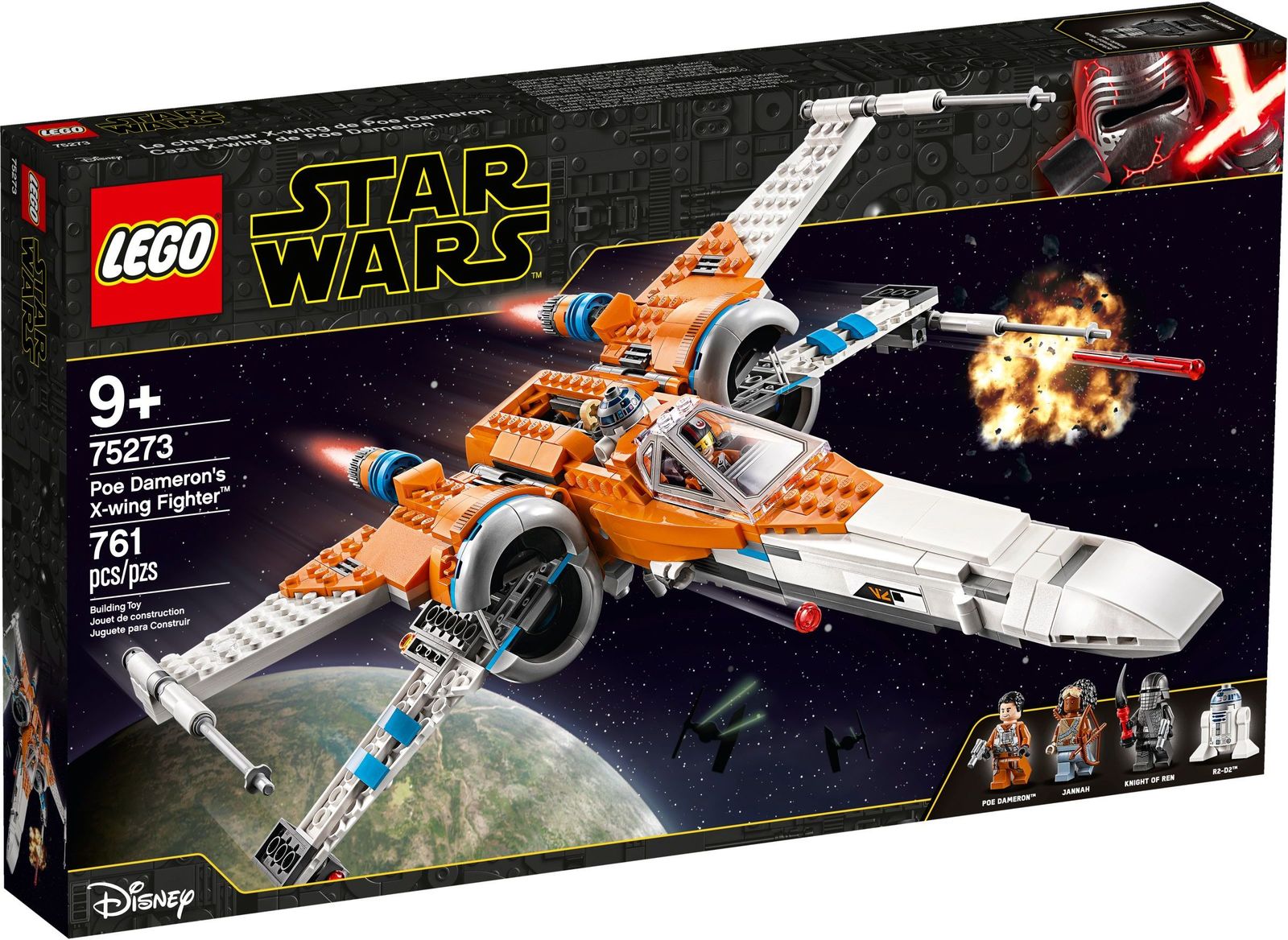 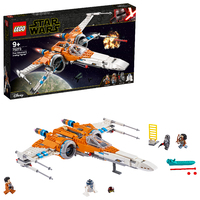 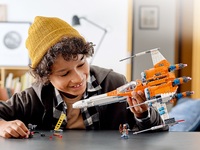 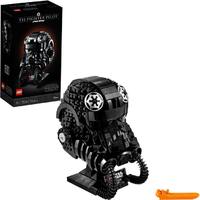 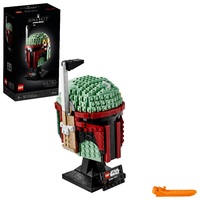 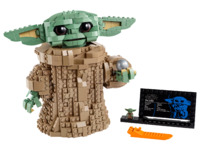 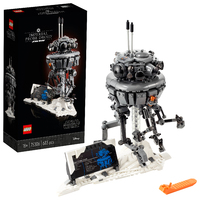 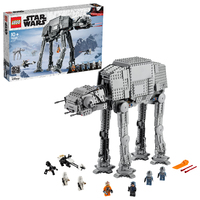 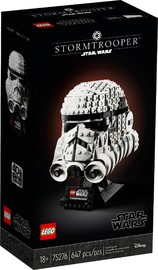 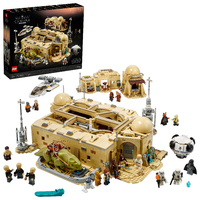 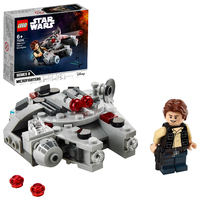 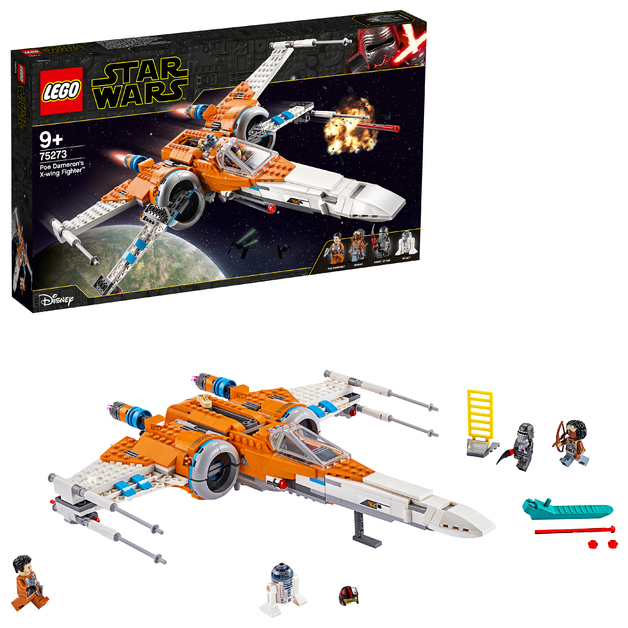 The set is really cool

Build, display and play out high-speed action from Star Wars: The Rise of Skywalker with this missile-shooting X-wing fighter for kids!

Let your youngster feel like Resistance hero Poe Dameron with this X-wing fighter (75273)! Fans will love the sleek new-for-January-2020 design, just like the X-wing in Star Wars: The Rise of Skywalker. It’s got loads of play-inspiring features – adjustable wings for cruise and attack modes, shooting functions, retractable landing gear and more! Resistance vs. First Order battles! This cool starfighter comes with 3 minifigures – Poe Dameron, Knight of Ren, Jannah – with weapons, plus R2-D2 to inspire Resistance vs. First Order role-play. An epic gift idea for any young Star Wars™ fan, this construction playset is great for solo or group play and add the 75272 Sith TIE Fighter for even more action. Star Wars action in LEGO style! The LEGO Group has been creating brick-built versions of iconic Star Wars starfighters, vehicles, locations and characters since 1999. It's become a hugely successful theme with a fantastic variety of sets to thrill fans of all ages – so join in the fun!