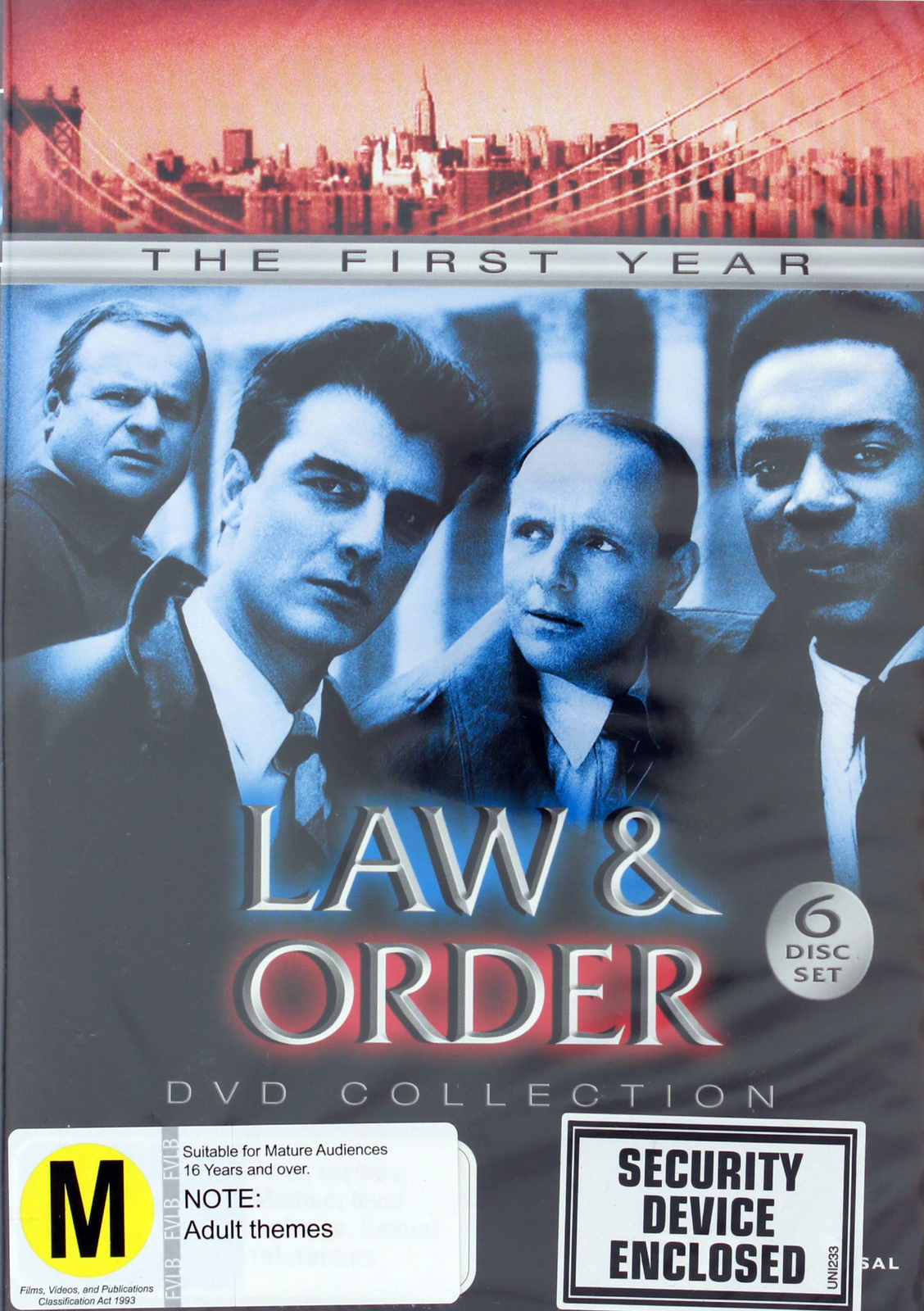 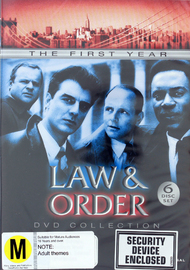 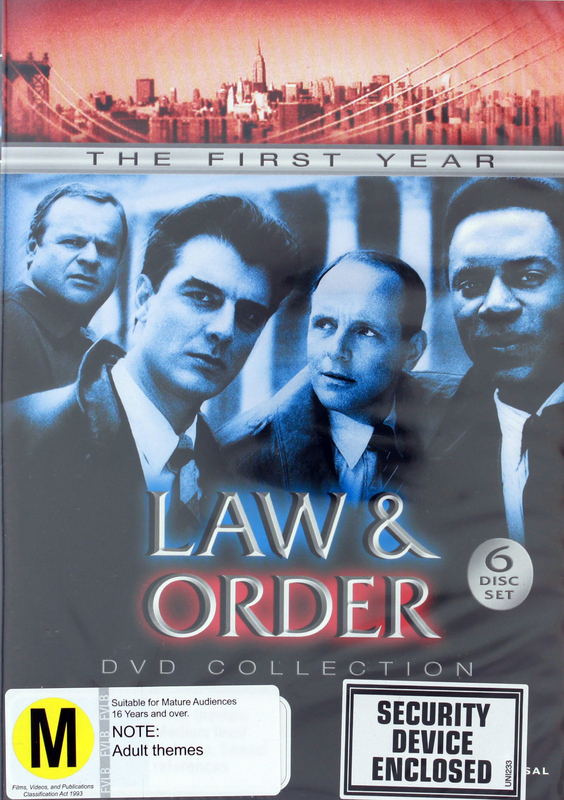 For the first time, the entire first season of this gripping series is now available to own as an unstoppable 6 disc DVD collection with all your favourite characters you can't miss watching week after week.

This collection contains the show's entire first season, and it is evident how well the formula works from the outset. Each show begins with the police discovering a crime and for the first half-hour two detectives (here it's Noth and Dzundza) wade through the evidence to come up with a prime suspect. The second half hour follows the suspect to trial and is told from the DA's point of view and allows the show to dissect the intricacies of the US legal system.

Staying topical by often taking cases straight from current headlines, LAW & ORDER is no less compelling when seen long after the real life events have faded from the headlines, thanks in large part to its terrific cast and its intelligent and involving writing.

Episodes:
Prescription for Death
Subterranean Homeboy Blues
The Reaper's Helper
Kiss the Girls and Make Them Die
Happily Ever After
Everybody's Fa­vorite Bagman
By Hooker, by Crook
Poison Ivy
Indifference
Prisoner of Love
Out of the Half-Light
Life Choice
A Death in the Family
The Violence of Summer
The Torrents of Greed: Part 1
The Torrents of Greed: Part 2
Mushrooms
The Secret Sharers
The Serpent's Tooth
The Troubles
Sonata for Solo Organ
The Blue Wall