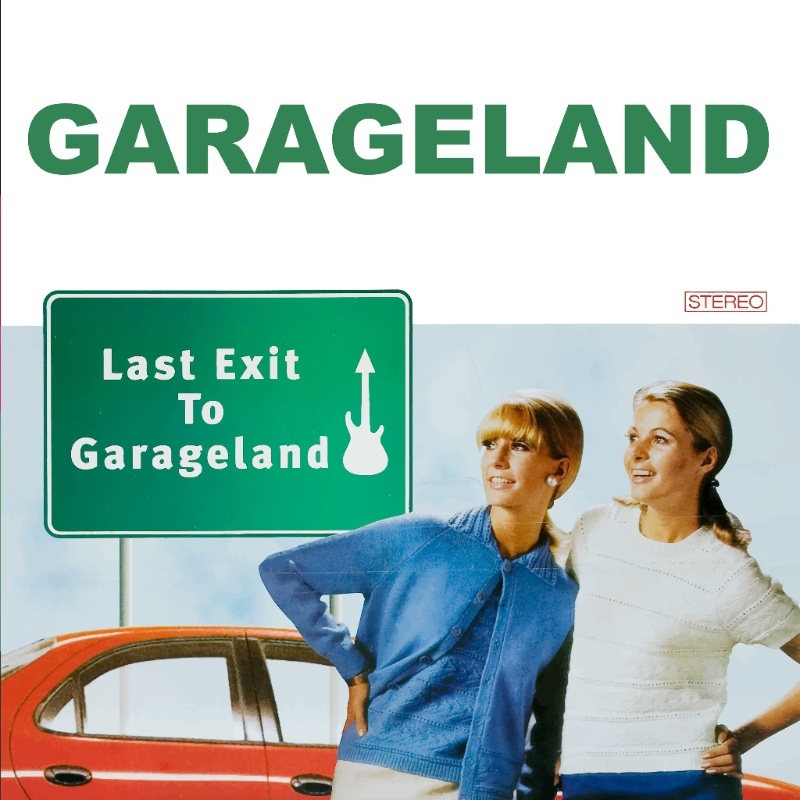 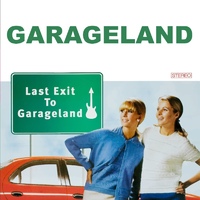 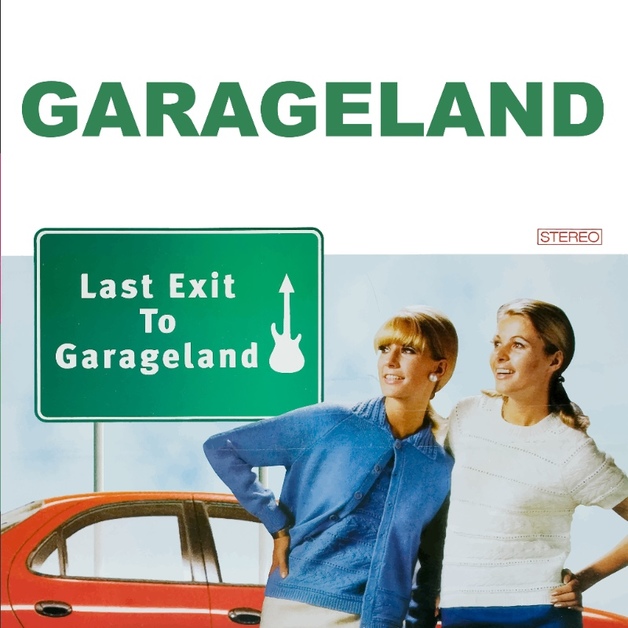 Deluxe 2LP Vinyl edition including tracks from the ‘Come Back Special’ and ‘Fingerpops’ EPs plus single b-sides.

Auckland New Zealand's Gara­geland made a big splash with their debut record Come Back Special in August 1995. The BFM favourites came out with five fresh pop songs that suggested a new wave of musicians were clutching the classic Flying Nun catalogue for inspiration and taking off to the garage to jam.

With their guitars turned up to warm reverb and tossing off words not just with the lazy abandon so favoured by the modern American underground but in the way that great NZ bands have always mumbled their way through a catchy tune, Garageland were mining a rich musical vein.

In order of appearance, these songs also suggest that

(1) the line “come back, all is forgiven” is something worth shouting at the rooftops if you truly believe a former loved one doesn't know what they're missing,

(2) Billy Joel is an arsehole,

(3) you can't go wrong if you try and write thundering riffs like The Clean.

(4) ditto on the riff – but add some guitar squall for tasty spicing, and

(5) Sonic Youth should maybe lay off the weed and try a pop cigar if they really want to stay young.

The band's released their full-length debut in 1996, Last Exit to Garageland, and broke into the Top Five on the country's charts. The Auckland-based band moved to England in early 1997, but Debbie Silvey chose to stay behind. Once the group settled in, they met guitarist Andrew Claridge, who promptly joined on for several tours that year.

The group returned to New Zealand for a tour in early 1998 and the US, but it wasn't till early 1999 that second album Do What You Want was recorded and the band relocated home. Repeating their debut's success, it went gold in New Zealand, and was release in the US and picked up by U.K. music publications including Melody Maker and NME.

The band released their third and final album Scorpio Righting in 2002 before calling it a day, however they did re-form for a one-off gig in Auckland in November 2007 and then for a one off show in 2015.