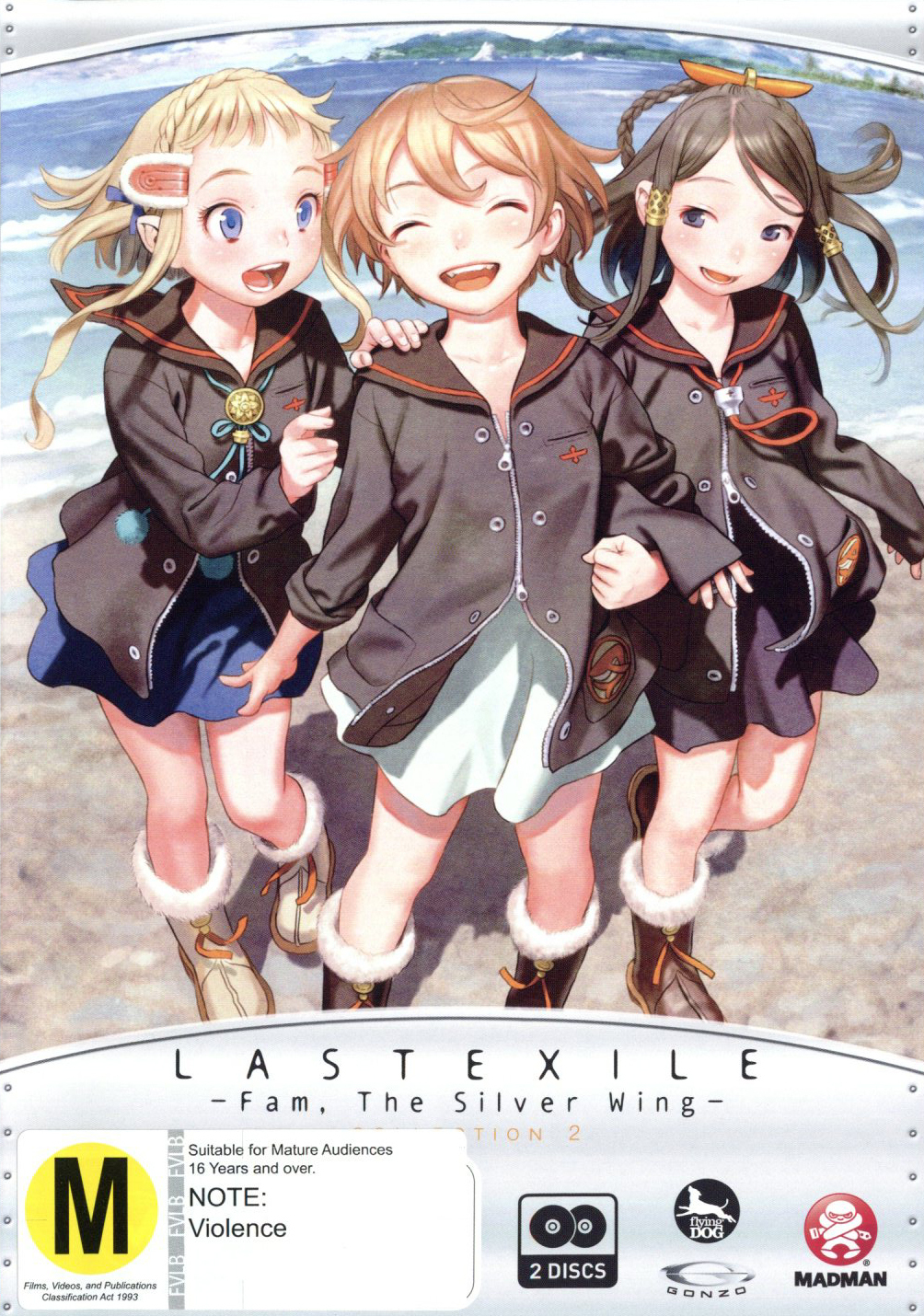 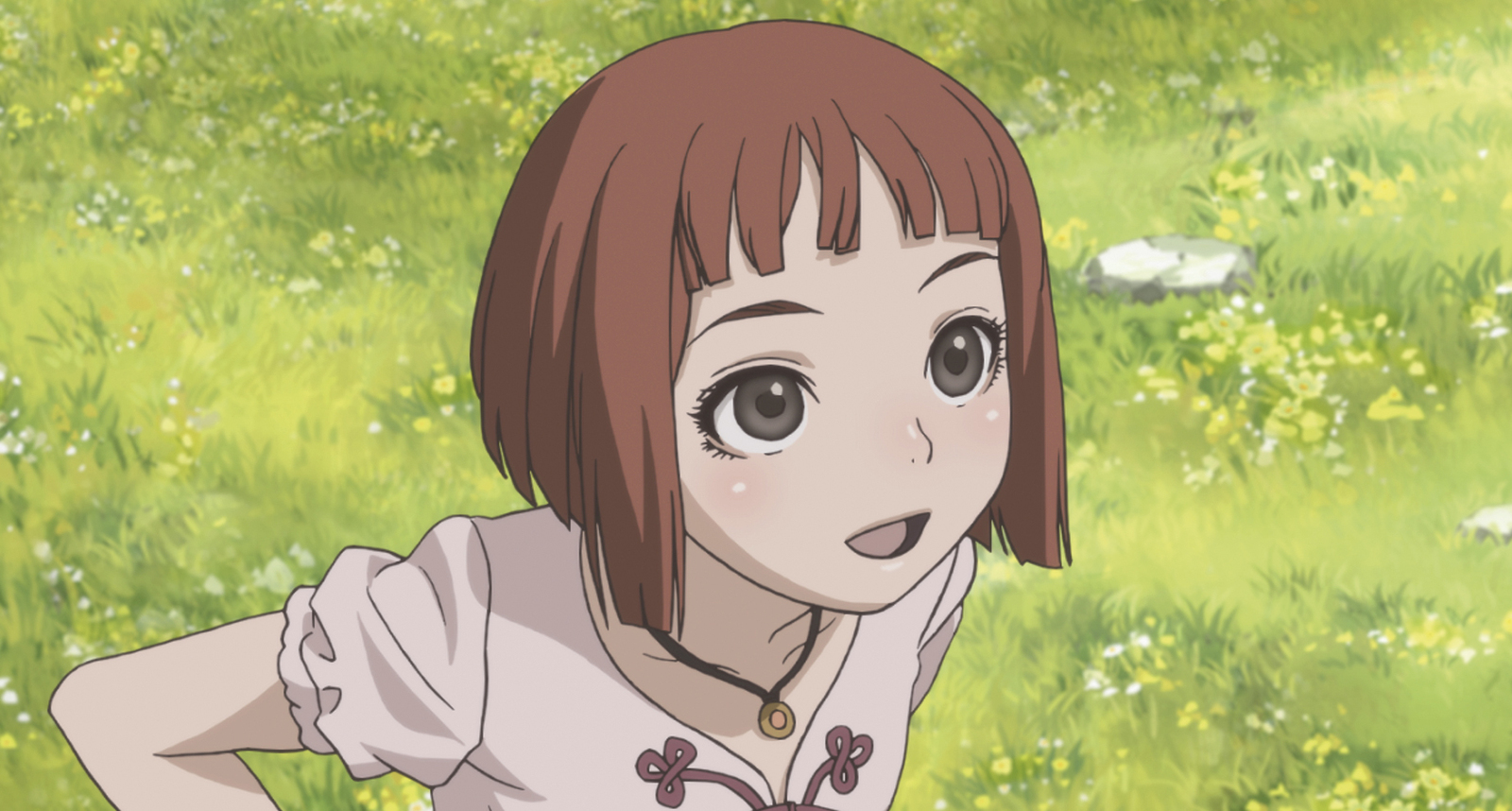 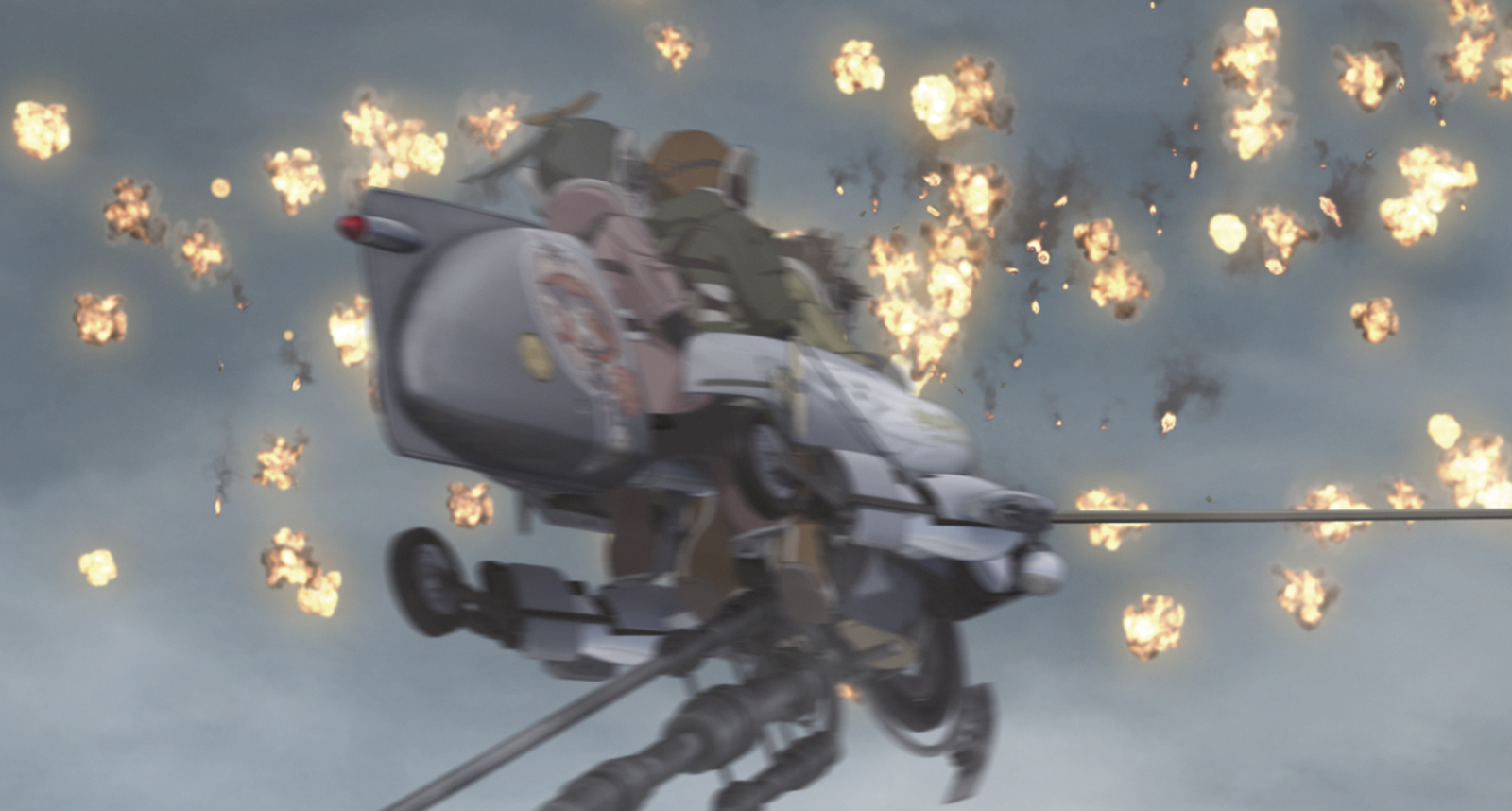 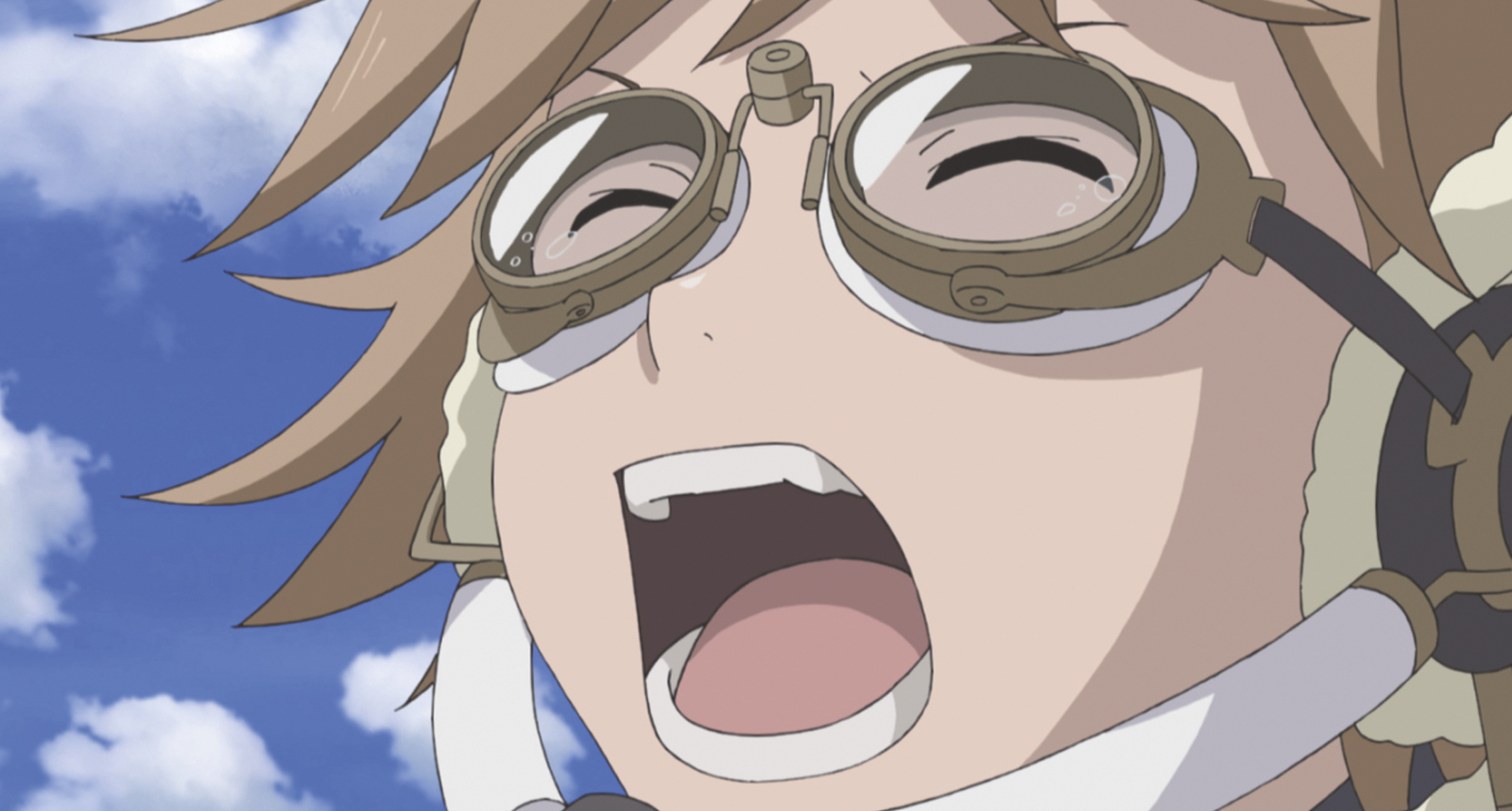 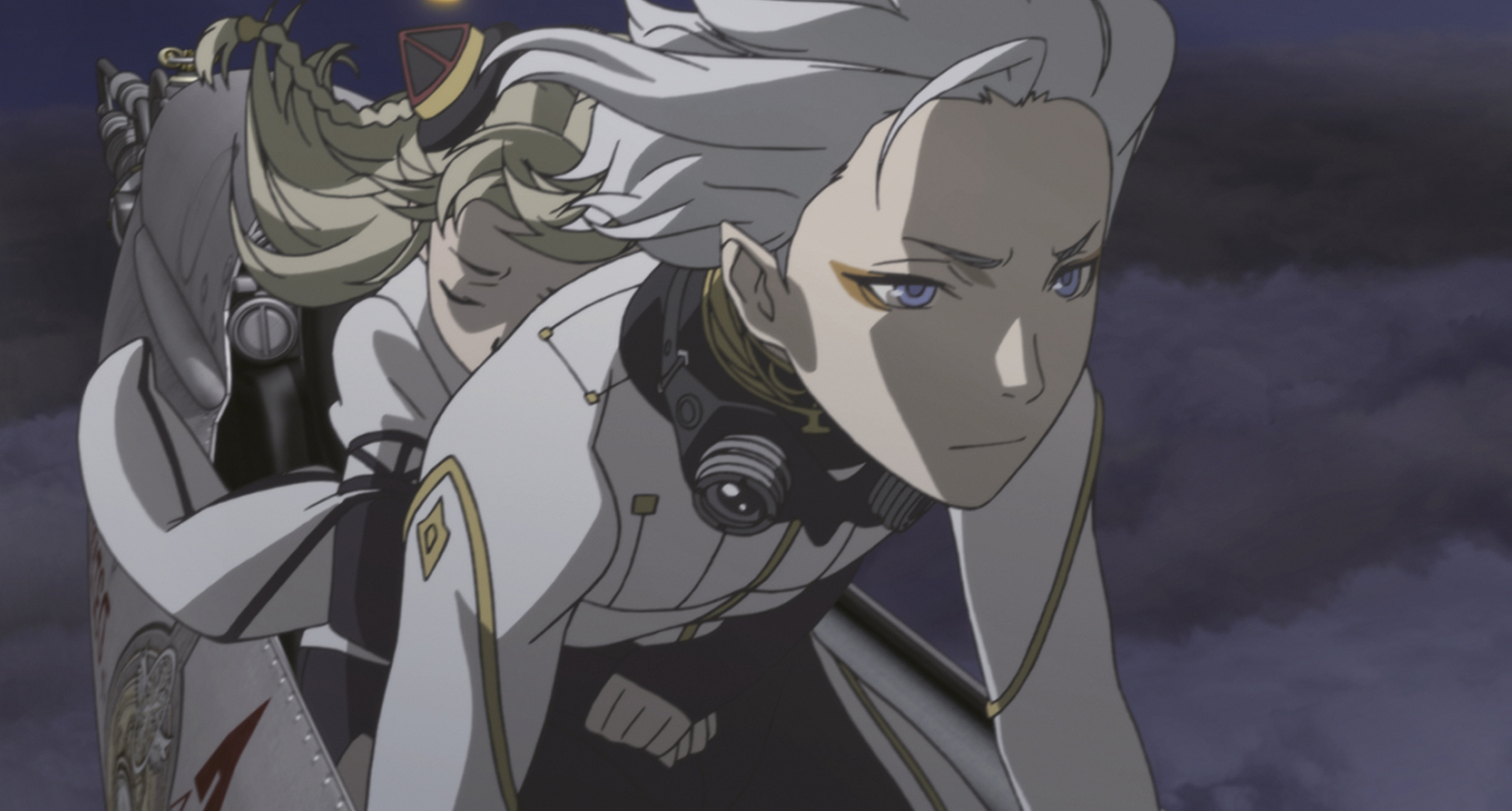 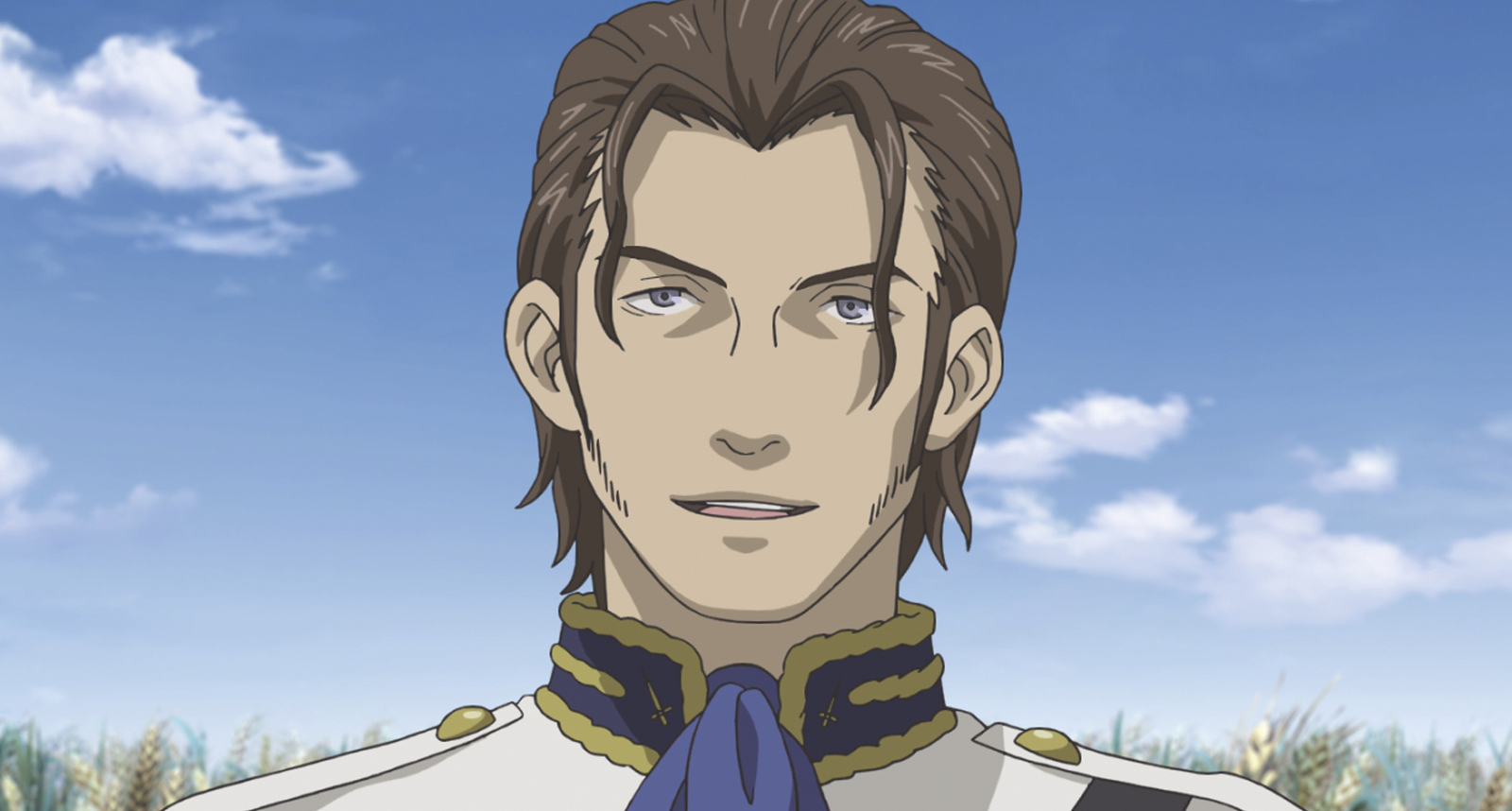 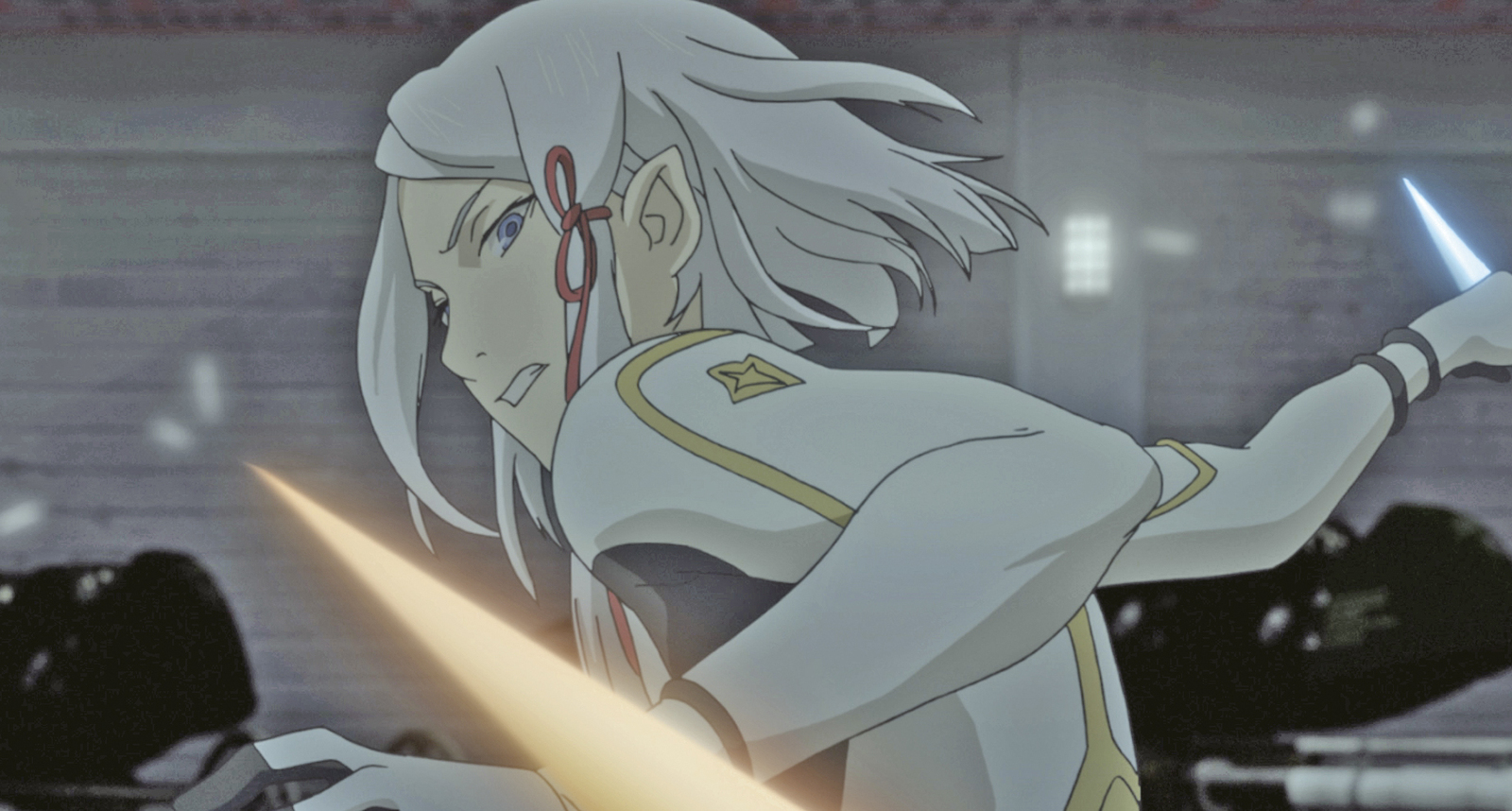 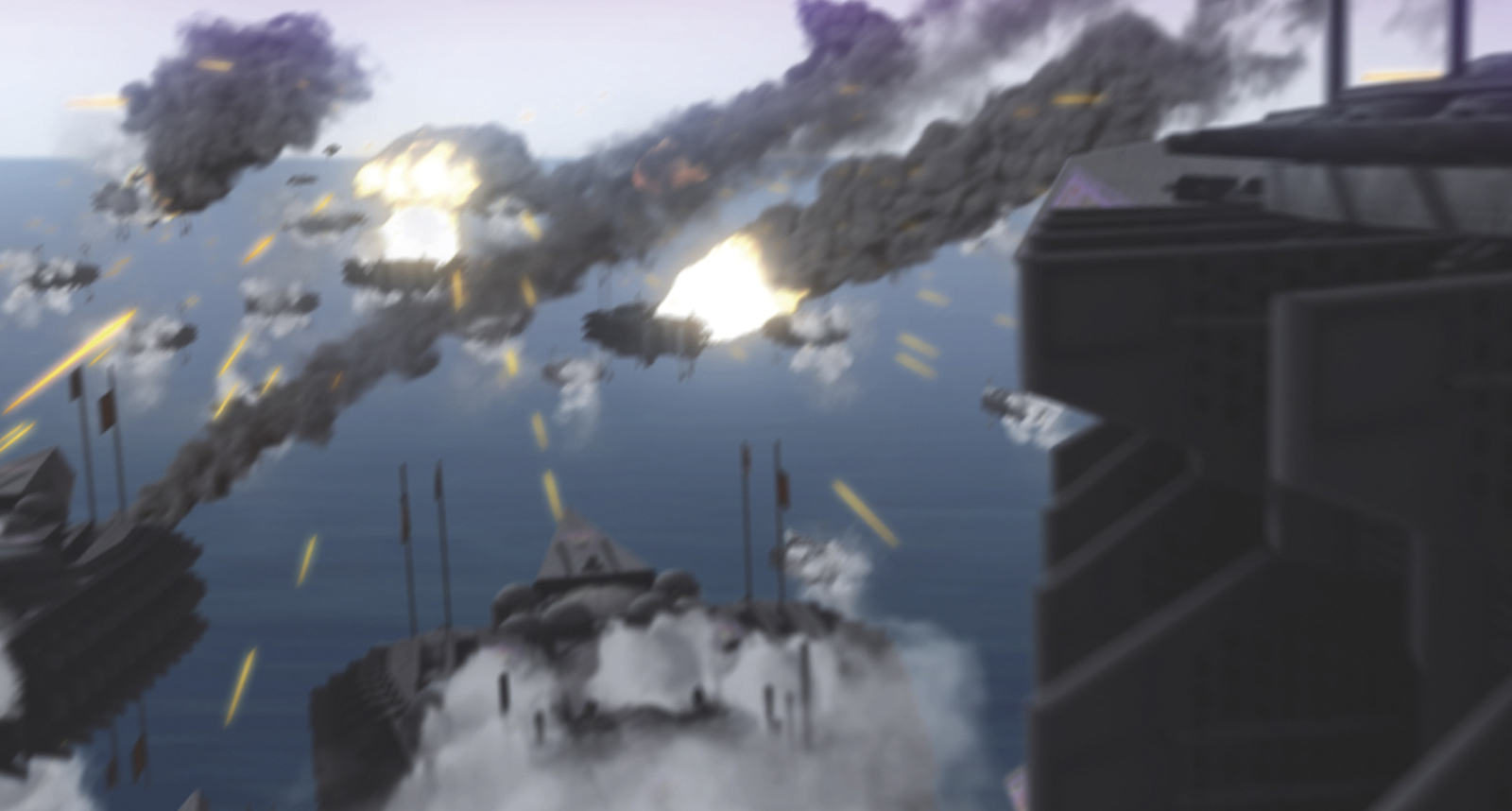 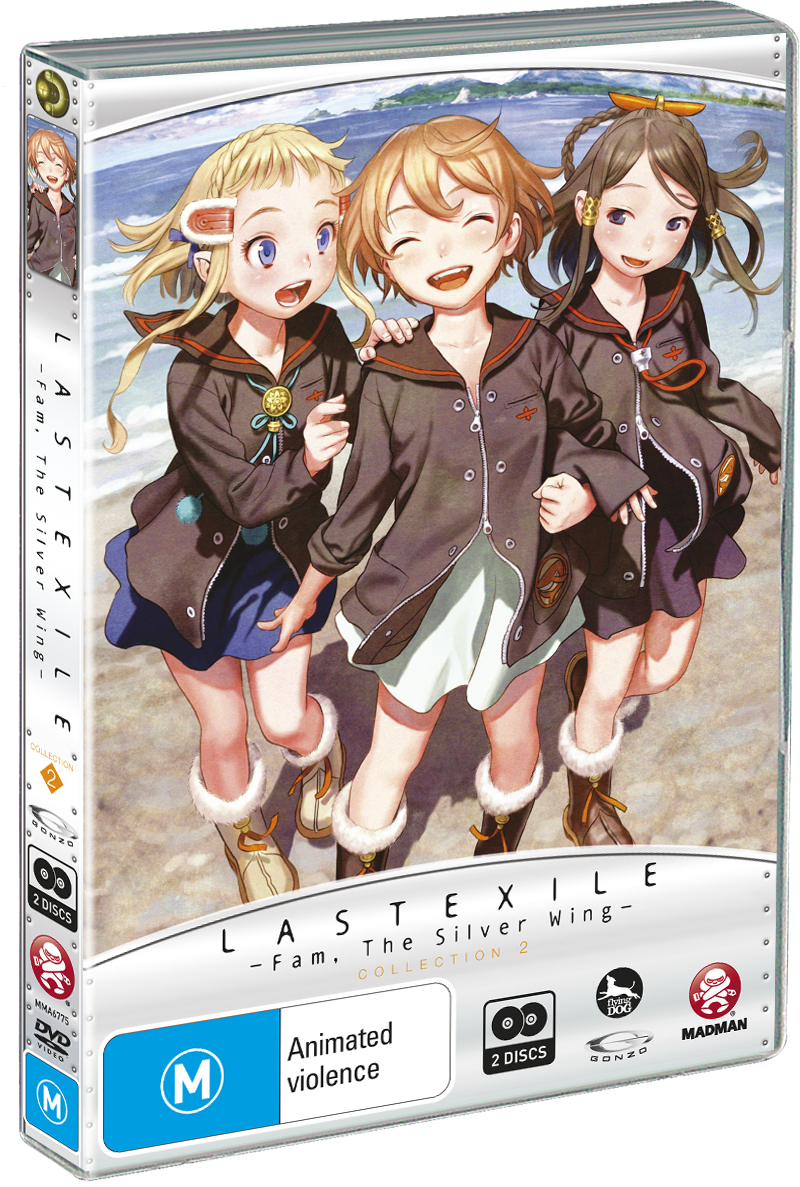 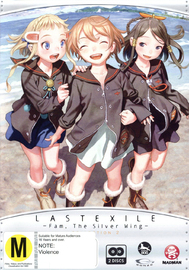 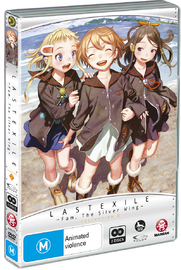 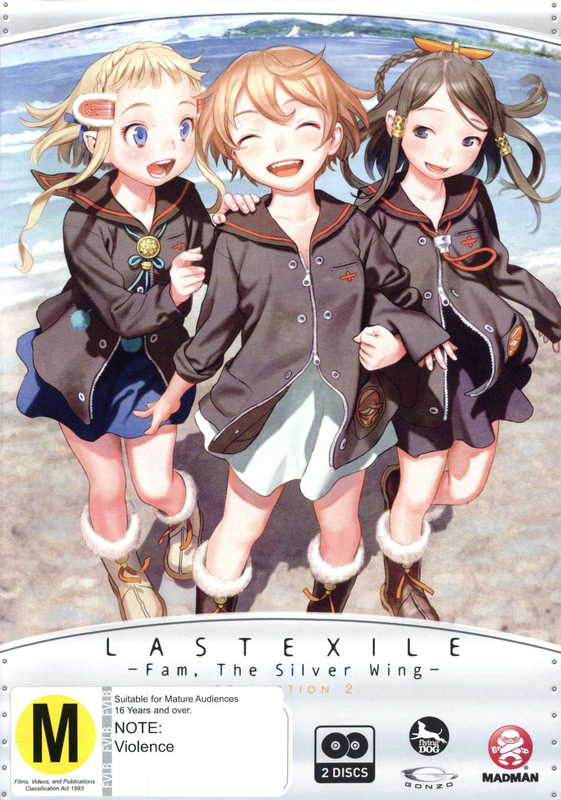 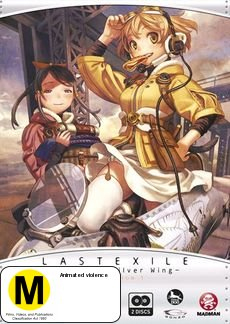 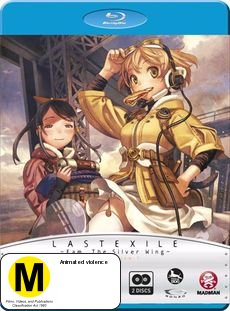 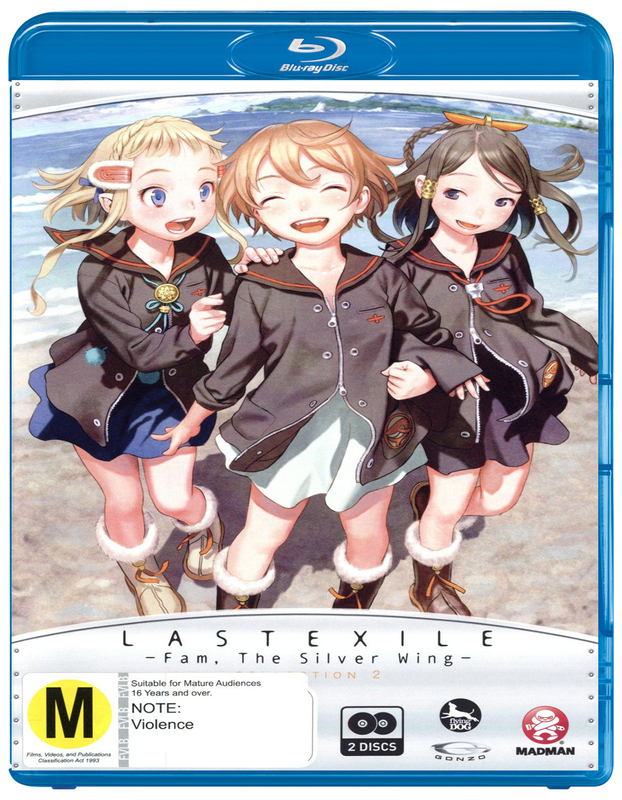 Years ago, humanity abandoned the ruined Earth. Generations later, with the planet again capable of sustaining life, mankind returned. In the skies above the reborn world, rebellious young Fam and her best friend Giselle make their living as Sky Pirates. Atop sleek Vespa Vanships, the girls dart fearlessly through the clouds, capturing and selling airborne battleships for profit. It's a life of care-free swashbuckling – until the Ades Federation attacks.

The only nation to remain on Earth during humanity's exile, The Ades Federation wages war against those who returned only after the planet's darkest days had passed. When Fam and Giselle rescue a princess from the clutches of the rampaging Ades armada, they join the young royal's battle to save her Kingdom from destruction – and undertake the impossible mission of uniting humanity in peace.