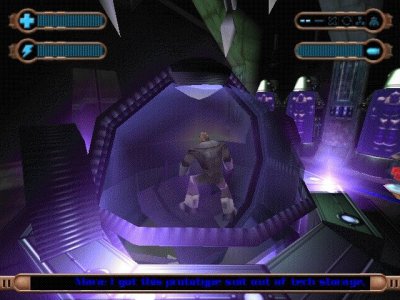 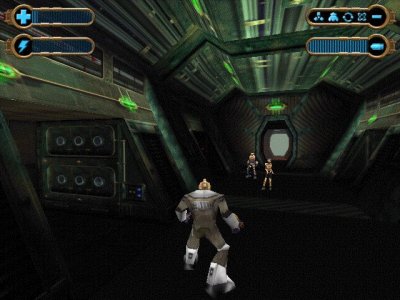 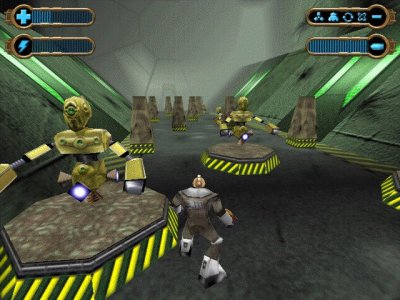 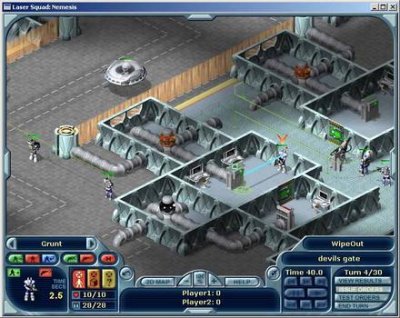 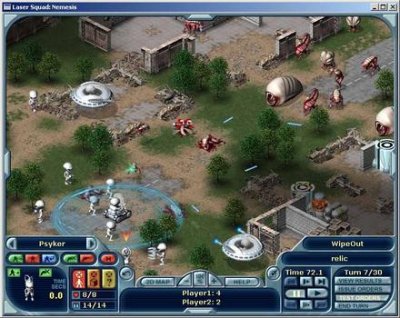 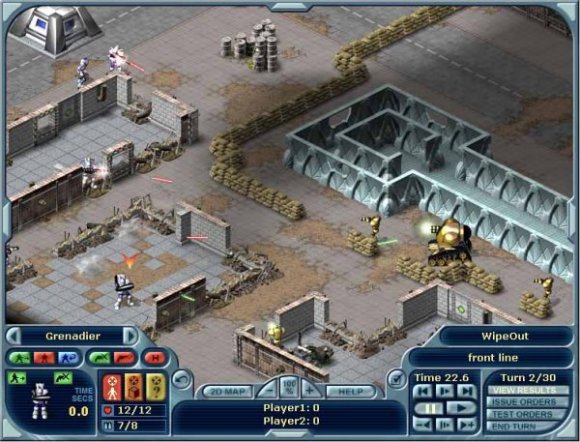 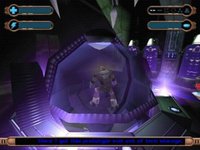 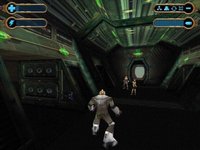 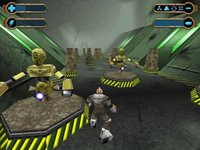 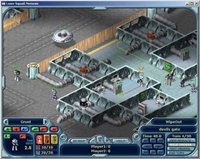 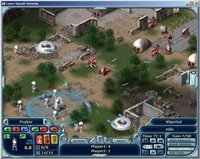 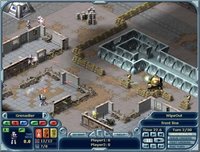 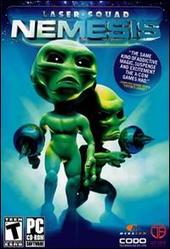 Show Hide Adult Content
This product is not currently available new.
Available from Marketplace sellers:
Laser Squad Nemesis (LSN) is a two player, squad level, email strategy game. You can play anyone, anywhere in the world, as long as they have an email address. The game engine is a unique combination of turn-based control and real-time action with video style playback of all your battles. The email system allows you to play the game at your own pace, and play as many games concurrently as you can manage.

Condition
Used - Good
Used but with signs of wear. May not contain original manuals and packaging.
Seller Details
kelseydub 5 stars Ships from Auckland

Comments: American import. Cover art is exactly the same as the picture shown in this listing. Condition is listed as 'good' because the card board box provided is in a questionable condition - one that does not suit collectors. CD and booklet are provided - both are in brand new condition. This item will be shipped with lots of bubble wrap. EAN is 851612000199