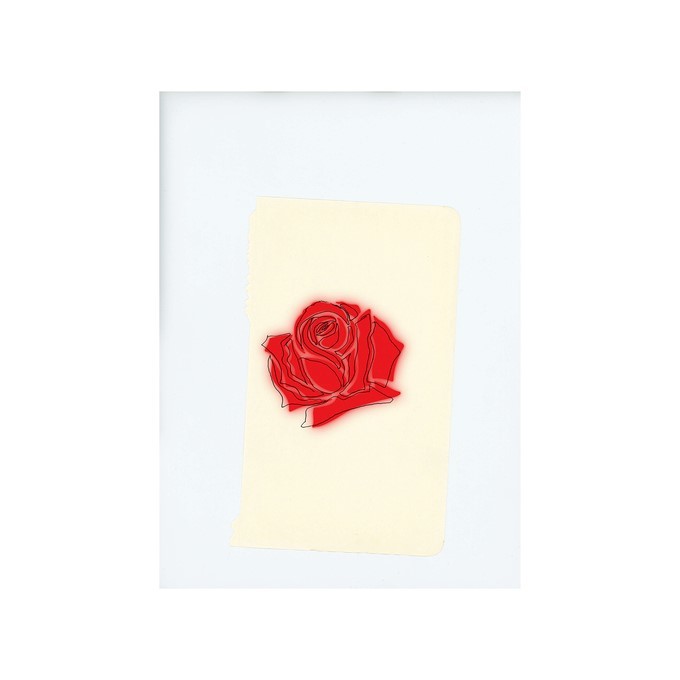 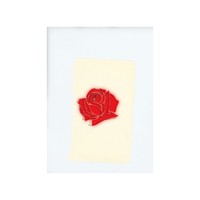 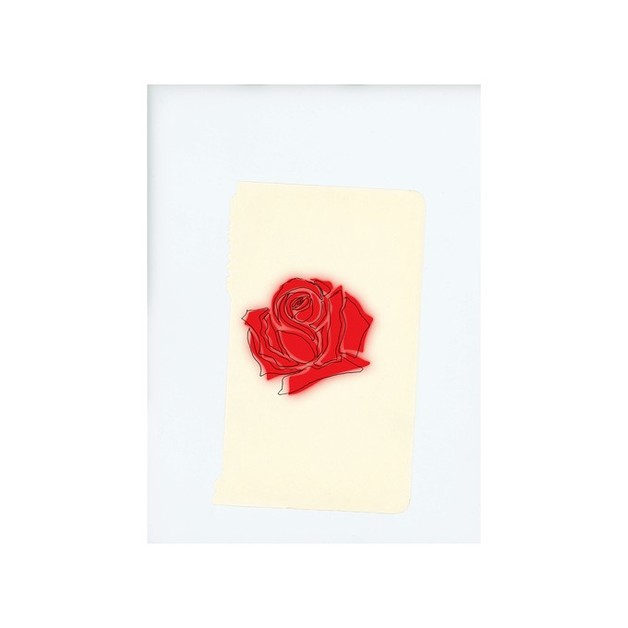 LANY make music that aims an arrow at your heart; beautiful songs with swashes of synth, often spare percussion, echoes of prime 1980s FM pop, of early-1990s R&B, of new-wave electronica, combining melody and lyrics to put down roots in your head and capture your heart.

With a social media following of over 300,000 and online streams over 100 million – LANY are set for great things.