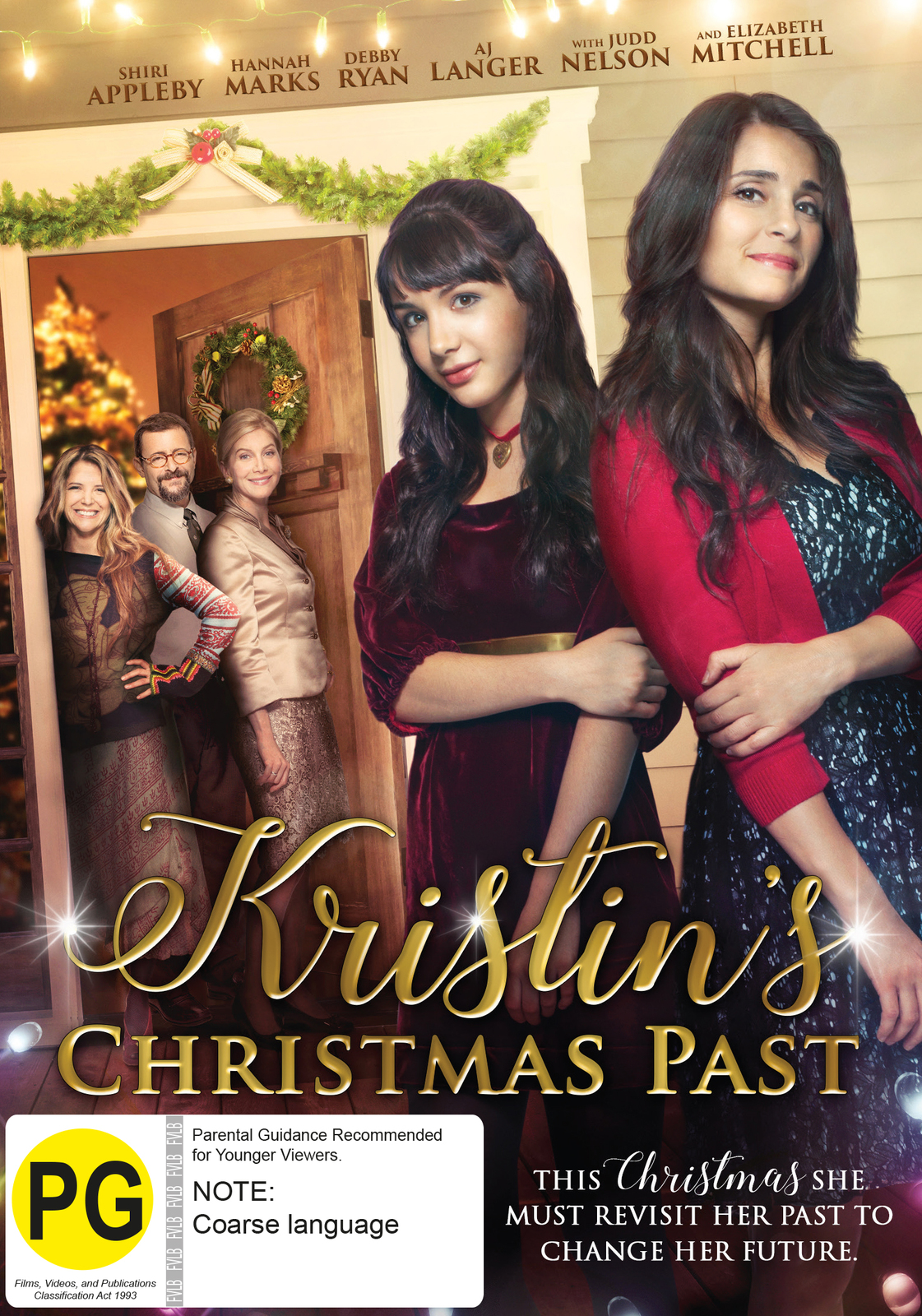 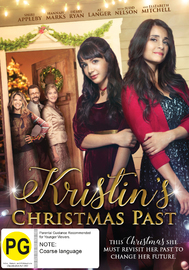 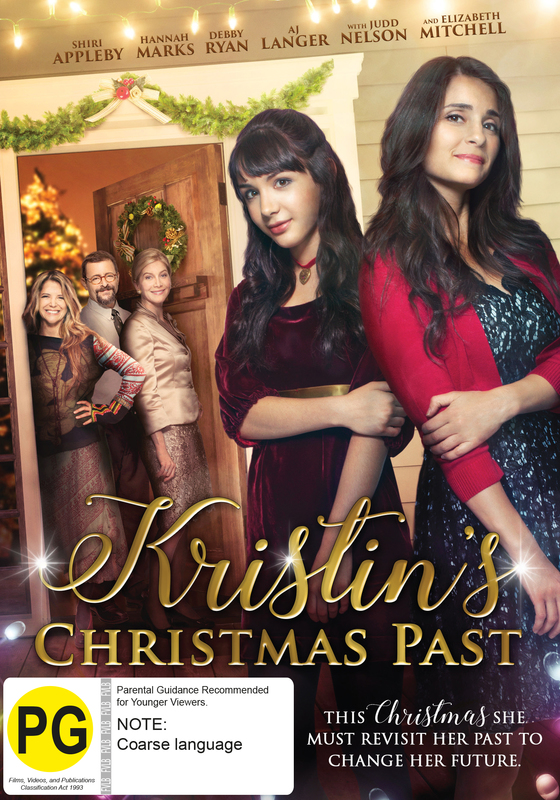 It's New York City at Christmas and Kristin is having a blast at a ‘Christmas Past’ theme party. But when she gets home at the end of the night, armed with a mysterious bottle of champagne, Kristin laments to her catthat she hasn't been home for Christmas since she was 17. She falls asleep, champagne in hand… and wakes up in 1996, face to face with her 17-year-old self. Once they recover from the shock, Kristin and her younger self (Krys) come up with a plan to explain her presence to their mother and get through Christmas together.

Finding herself back on that fateful Christmas Eve, Kristin races against time to prevent her past from repeating itself… but is she too late to change her future?