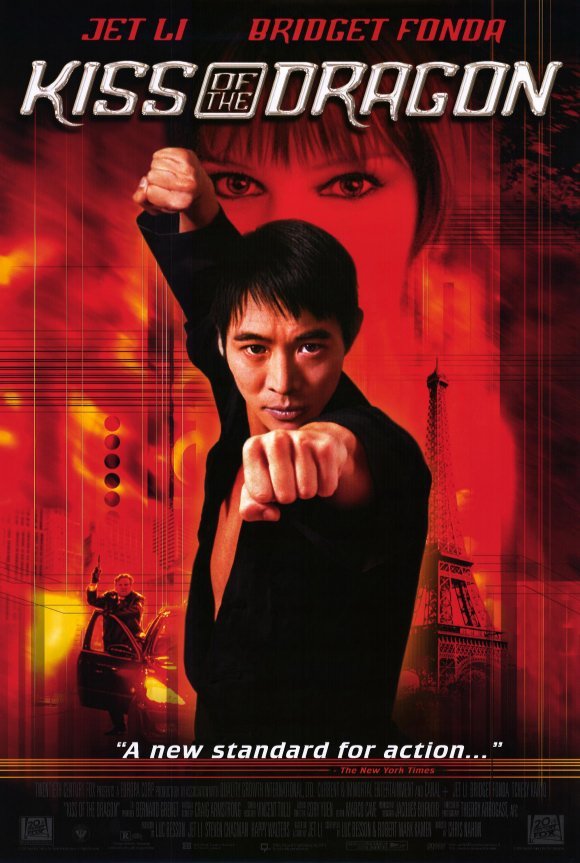 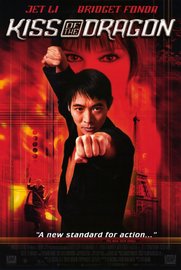 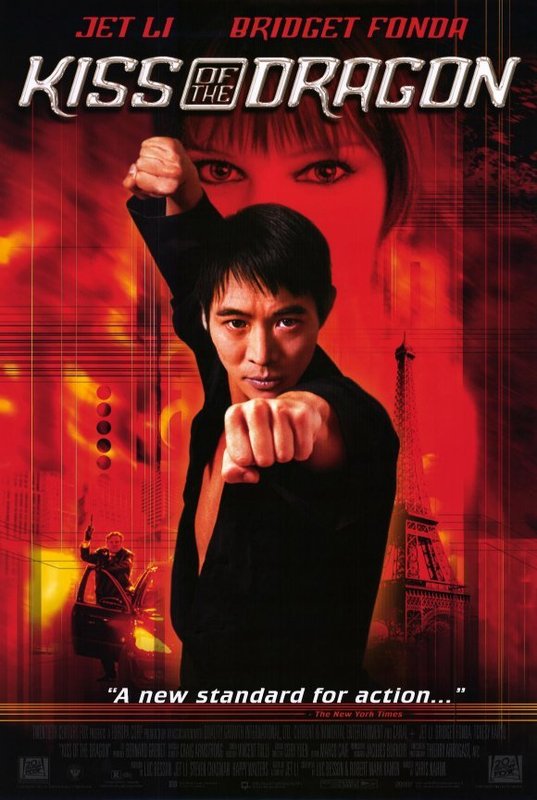 Kiss of the Dragon

Martial arts genius Jet Li explodes onto the screen with a smoldering intensity not seen since Bruce Lee. Portraying China's top government agent Liu Jiuan, he travels to Paris, a city completely alien to him, to uncover an international drug conspiracy. Along the way, he befriends the beautiful and sensuous Jessica (Bridget Fonda), forced into prostitution and heroin addiction by a corrupt French inspector.