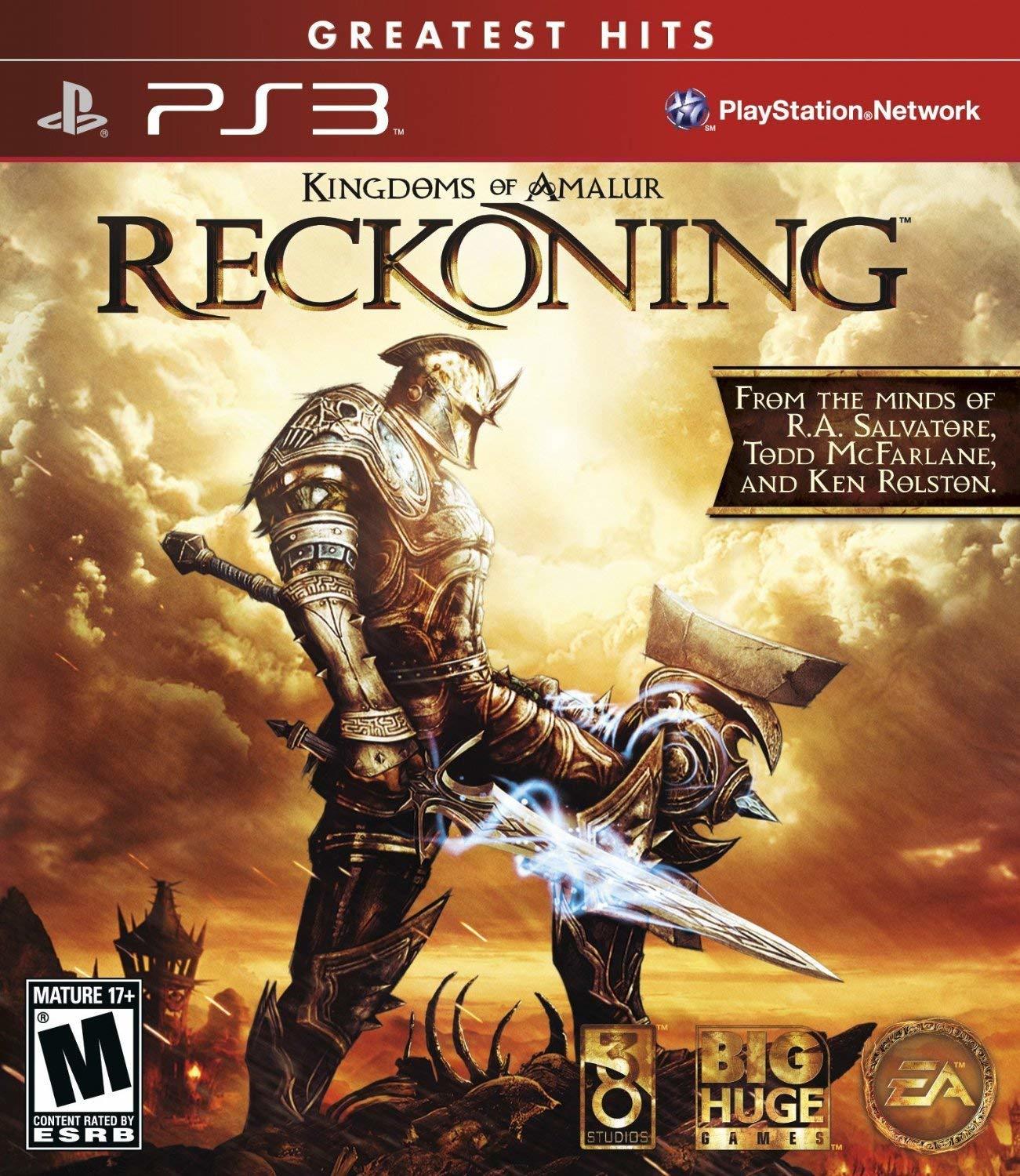 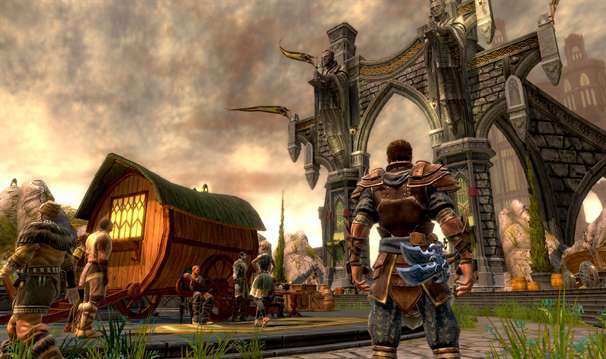 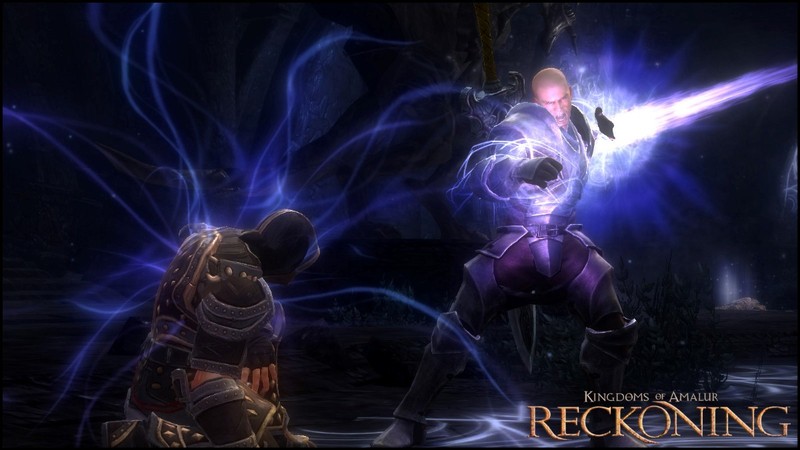 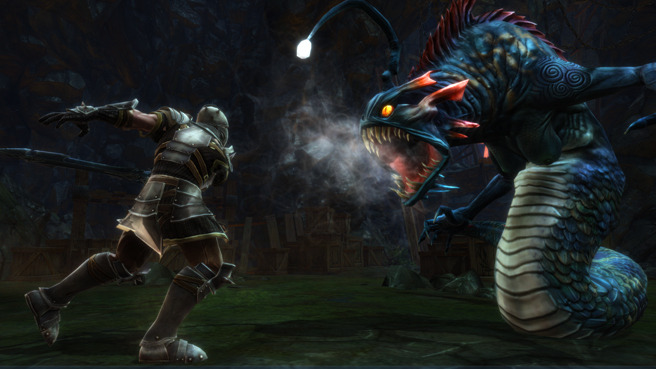 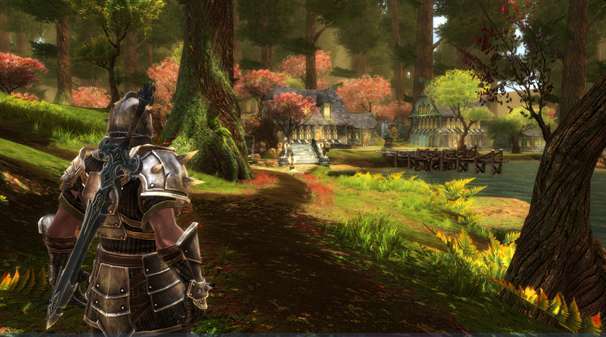 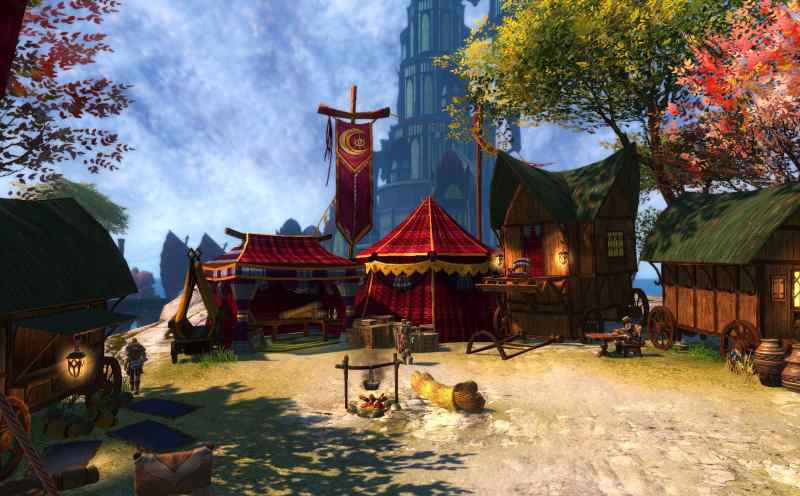 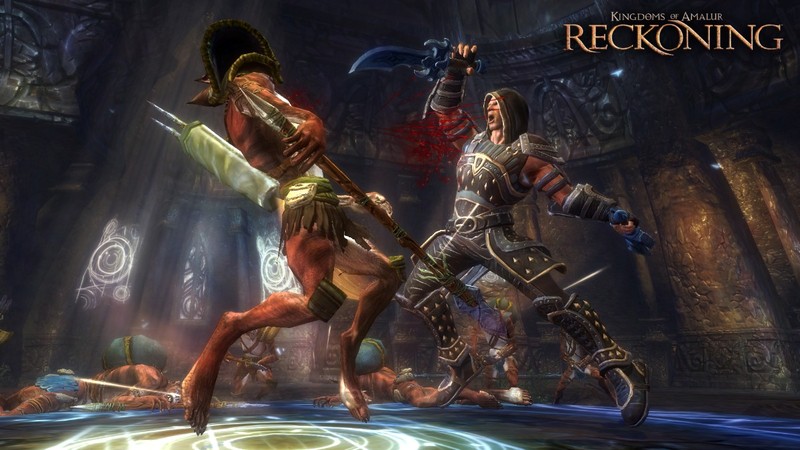 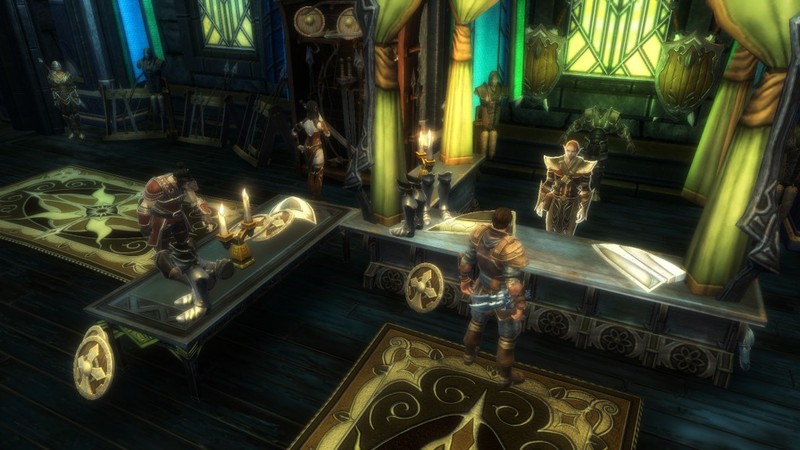 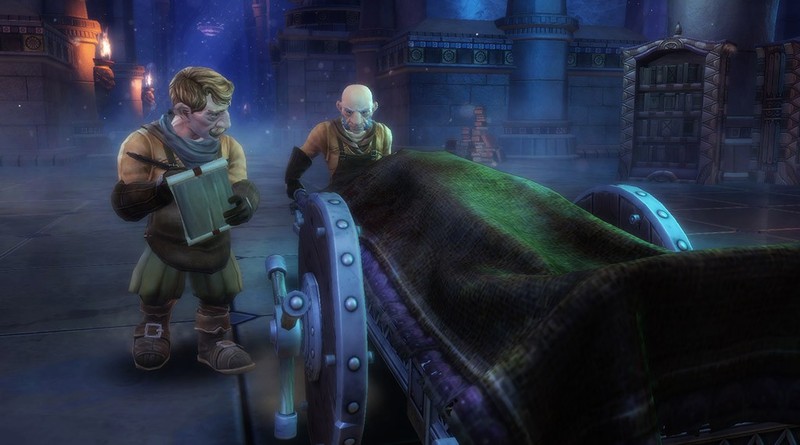 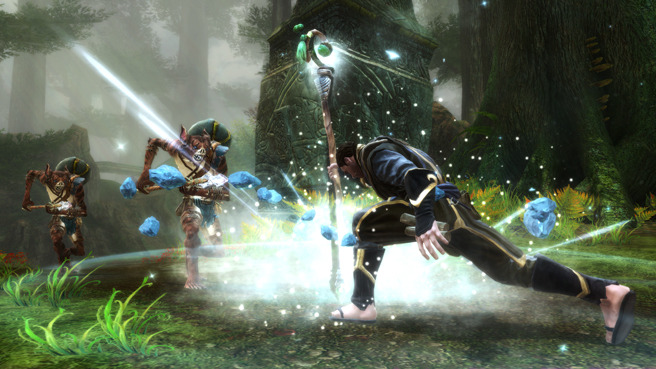 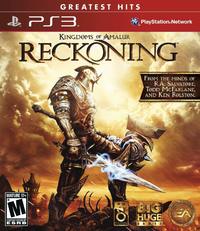 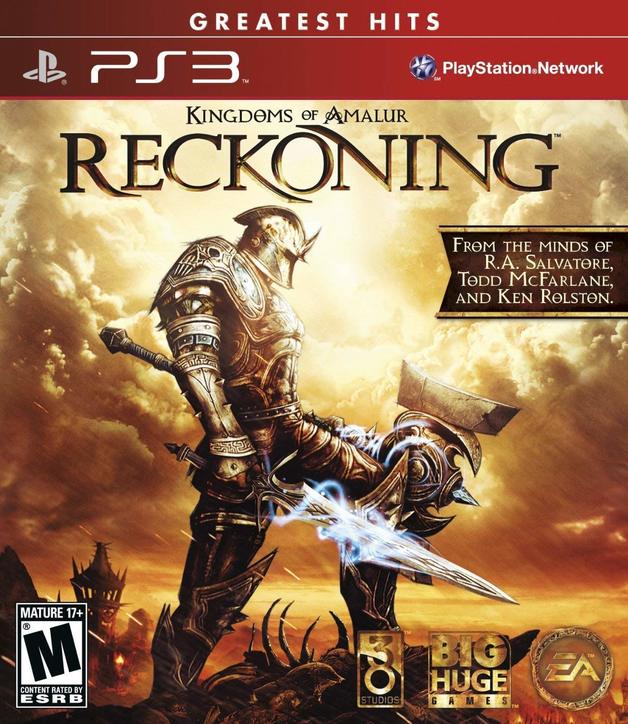 Been playing solidly since release and I've become totally addicted. Whilst the game doesn't really break much new ground, it does what it does very well.

The combo-oriented combat has been one of the main selling points, and it's a much-needed addition to the RPG genre. Weapon attacks can be strung together and combined with dodging attacks, blocking counters, and even your other weapon's attacks and your abilities.

Tying in to that is the class system, which is incredibly fluid and allows for a lot of experimentation and freedom – at one point I was playing a Might-based character swinging around a greatsword, clad in thick armor, but I'd also invested in the bow skills and roguish Finesse abilities to grant poison and bleeding damage bonuses – you can really bend the system to optimise your preferred playstyle.

The world is absolutely incredible. It's not as open as some RPG games in terms of the lay of the land, but it's as open as it needs to be – 35 or so areas (each usually containing several quests and/or dungeons to crawl), linked together via canyons and paths to highlight their geographical differences. There are 5 different regions in the game, and by the time I was finished up with all the quests I could find in the first I'd already clocked up 20 hours gameplay. Coming up on 50 hours, I'm only up to nearly completing the third. The amount of content, or things there are to see and do, is just massive.

Then there's the stories, the quests and the lore. The whole background to Amalur is quite fascinating, the tales of the diverse peoples and creatures and how everything came to be. It borrows quite heavily from Scottish lore, to the point where even most of the NPCs have a Scottish accent. The developers intend to use the lore of Amalur as a base for the IP to create more game titles, and it's already reached novel-worthy proportions. Even the quests usually have a twist or something interesting to ponder; not just “go here, kill this, take that because I want you to”.

The art style and overall aesthetics have been one of the greatest areas of the game. Not the typical dark, dingy and gritty feel of usual RPGs – think Champions of Norrath, with its surreal, bright and vibrant dream-like worlds. Everything is so colorful, detailed and full of life, and simply a joy to behold. The UI and menus are a bit oldschool, but not to the point of being detracting.

Certainly one of the best RPGs this gen, a game I'm going to hold with fondness in my gaming memories, and an IP and franchise that hopefully will go on to keep creating incredible titles and work.

16 out of 18 people found this review helpful.

A fantastic game. Although the graphics may be somewhat outdated the gameplay and animations are superb.

Obviously the combat was a big focus for the game and they did an amazing job, its smooth, fast, fun and exciting. Although the missions and sidequests are generic like most RPGs you will have a ton of fun doing them thanks to the leveling/skill system which has plenty of options in order for the player to sculpt any type character they want.

Had skyrim and havnt played it since I bought this the game play is way better excellent rpg buy it!!!

“Reckoning proves once and for all that great role-playing experiences don't have to sacrifice what matters most in any game – gameplay – while still remaining true to all of the minutiae that makes the best RPGs great.” 9/10 – IGN

Immersing players in a rich, living, breathing open-world dripping with magic and rife with danger, underpinned by strong storytelling, Reckoning lets players define their destiny as they engage in intense action combat while exploring the huge, vibrant and varied world of Amalur as envisioned by the visionary creator of Spawn and acclaimed artist, Todd McFarlane.

“…Reckoning will be discussed when Game of the Year 2012 rolls around. It has brought the conversation about what combat can be in the role-playing genre to the forefront and sets the bar exceptionally high for its future contemporaries in the genre. But don't let its competition-shaming gameplay lull you into think that that's all this game has to offer, because that's just gloss on an overall package that's bound to impress the RPG faithful.
Kingdoms of Amalur: Reckoning isn't the perfect game. Its random technical hiccups and inconsistent art style certainly holds it back from even higher levels of greatness. But no matter what you're looking for, whether it be amazing gameplay, immersive storytelling or perhaps a riveting new world to explore as you fully customize and re-customize your character at will, Reckoning has it all. And after I jump back into my own game to clean up all of the optional stuff I didn't do, I sense I'll want even more. And yes, so will you.” 9/10 – IGN

“…Amalur does a lot of things better than some of the best out there. The combat is stronger than Skyrim's by a long shot, and the world feels more alive than games like Fable. It tells a good story well, and lays the foundation for a series we hope to see more of in the future, fate be damned.” 8/10 Games Radar

“…If there's one thing this game suffers from, it's originality. Other than that, Kingdoms of Amalur delivers on almost every level. Overall this is a gigantic and well-developed RPG which will keep you playing for a long time to come.” 81/100 PS Focus

“If you consider yourself an RPG addict, you'll surely find plenty of things to do in the world of Amalur. Intense storytelling, fast paced action and hundreds of quests will kill your free time like never before.” 9/10 Eurogamer