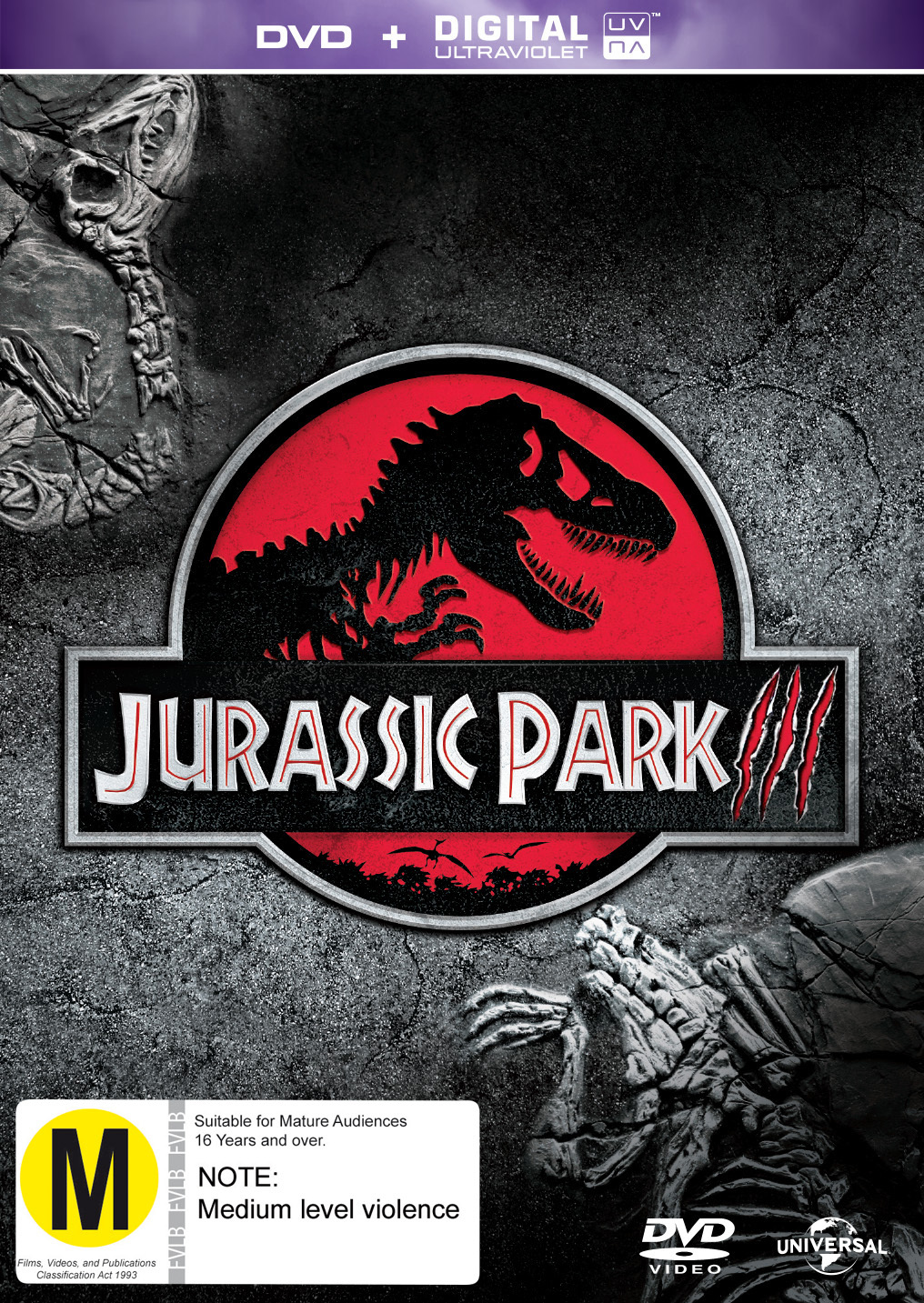 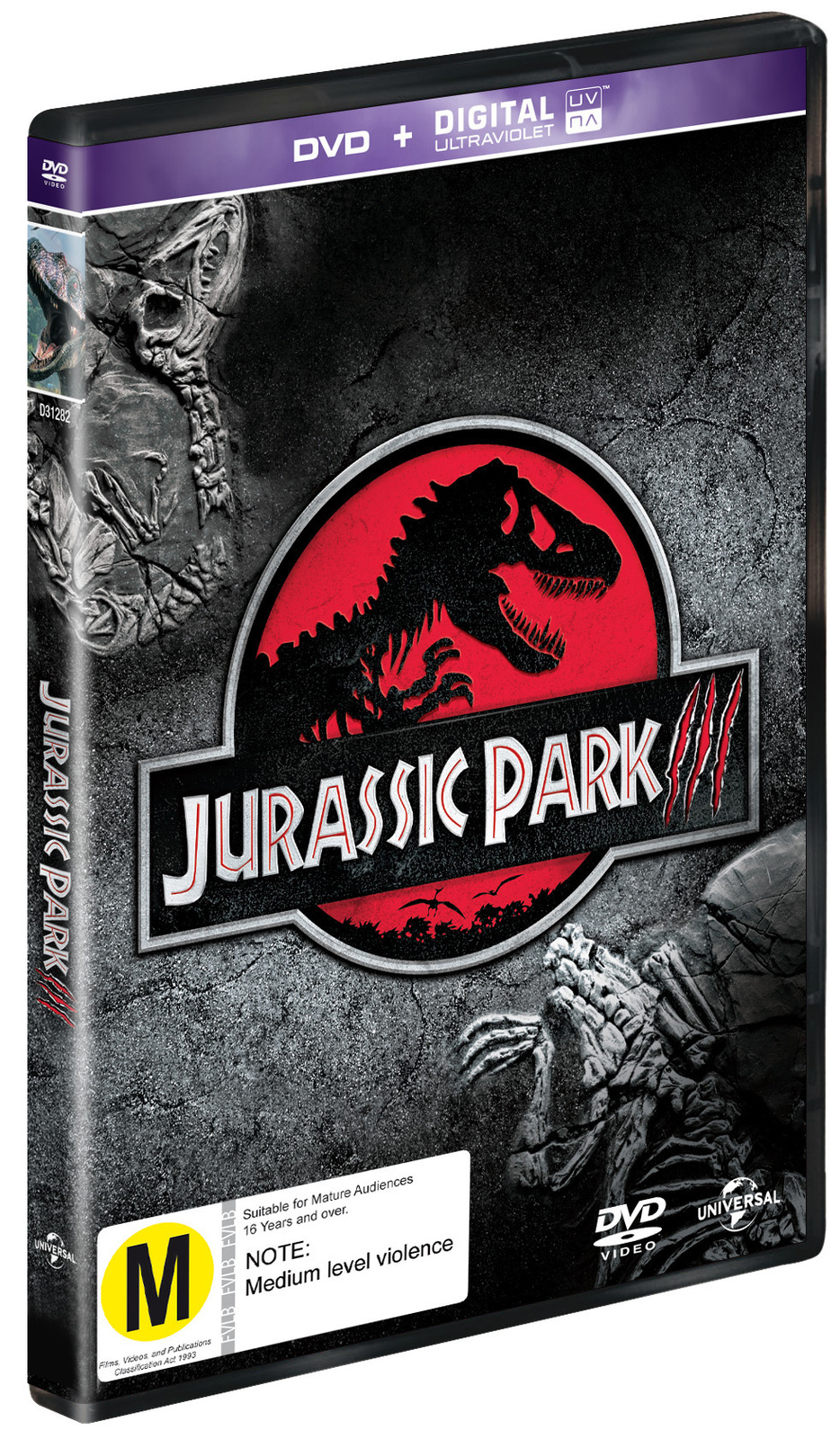 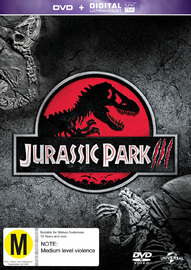 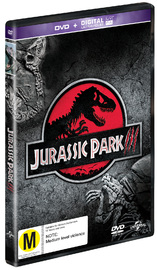 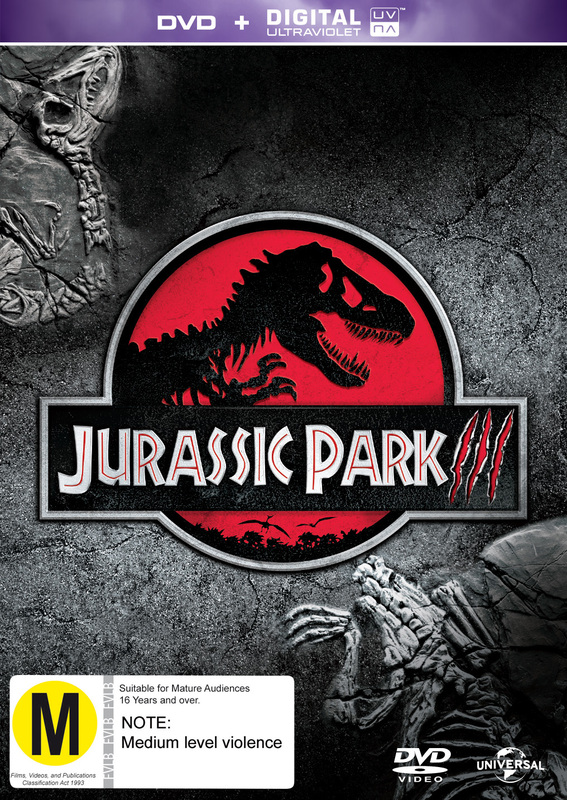 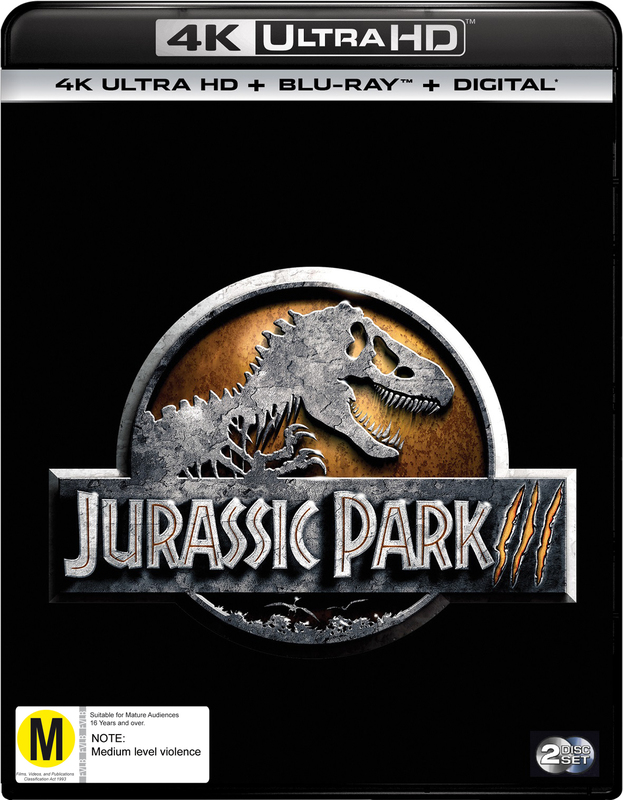 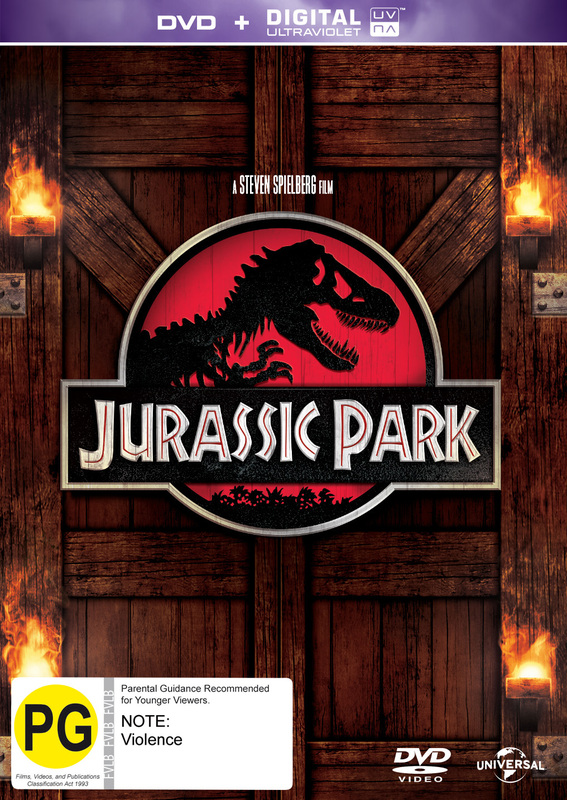 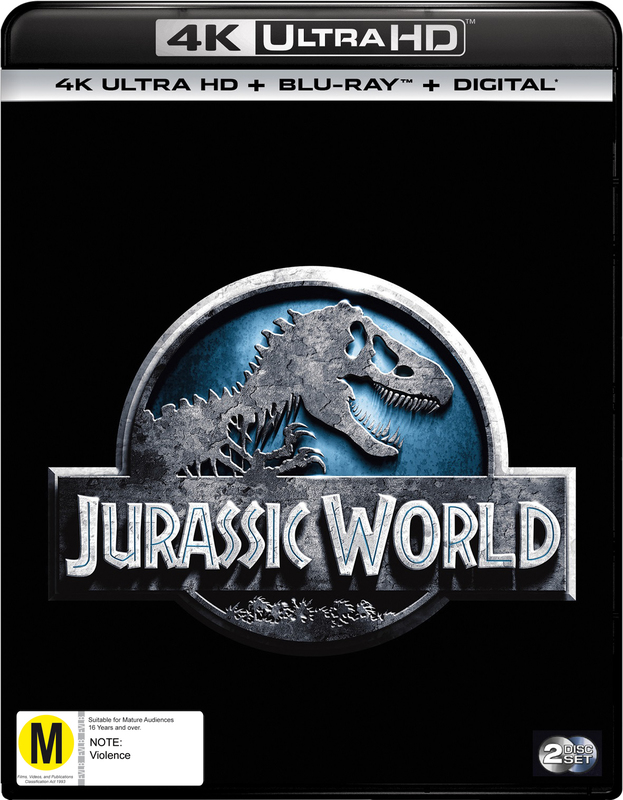 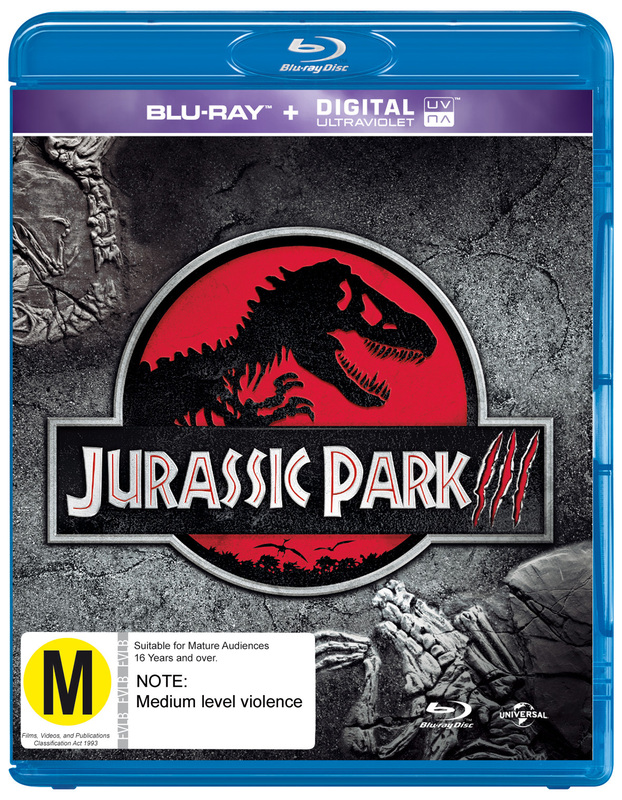 Jurassic Park 3
Blu-ray
(4.1) 14
$20.00
In stock with supplier
From the director Joe Johnston (Jumanji) and Steven Spielberg (Jurassic Park and The Lost World), comes the third instalment of the most incredible dinosaur saga of all time. The ultimate groundbreaking dinosaur film event of the year.

Desperate to find their missing son, Paul Kirby (Macy) and his wife Amanda(Leoni) trick eminent paleontologist Dr Alan Grant (Neill) into accompanying them to Isla Sorna, a second InGen site, eight years after Dr Grant swore never to return to the area of the would-be amusement park built by wealthy misguided visionary, John Hammond. Dinosaurs were smart and sophisticated - smarter than primates as Dr Grant knows and his worst fears are realised as the small team embark on what seems an impossible and dangerous task, searching through a deserted island inhabited by ferocious dinosaurs. 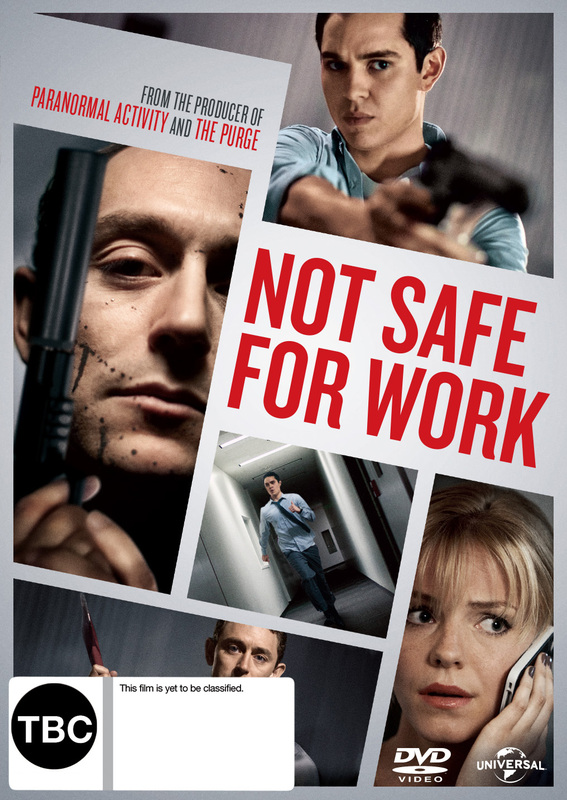 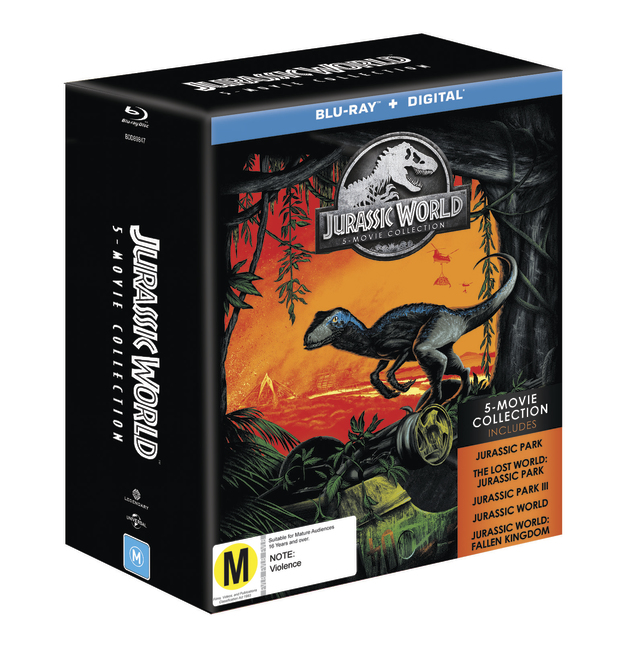 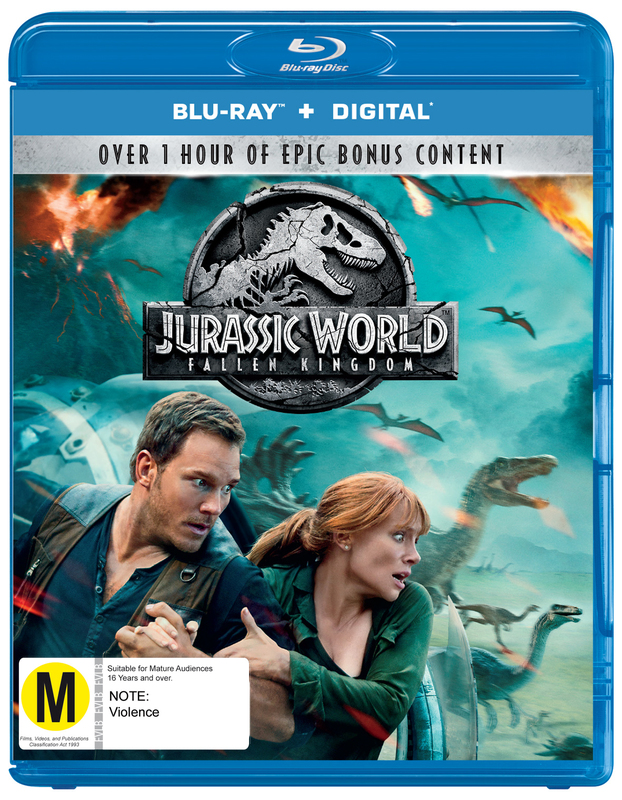 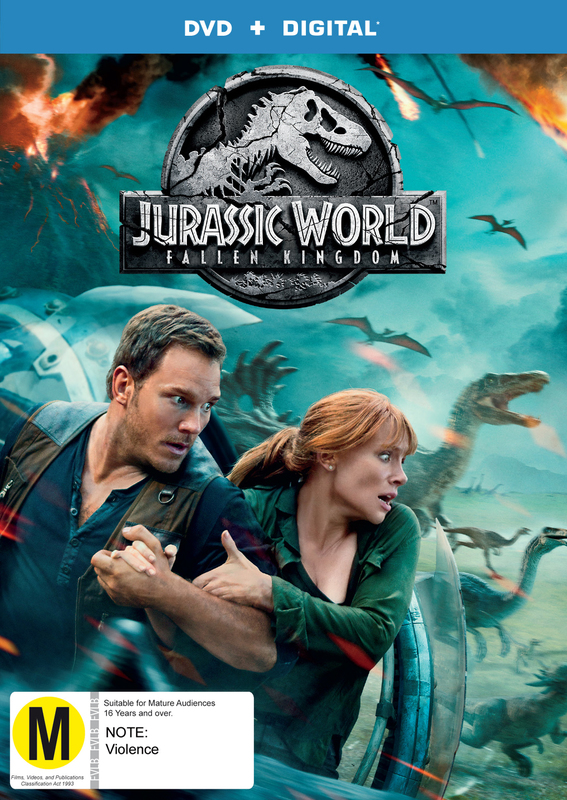 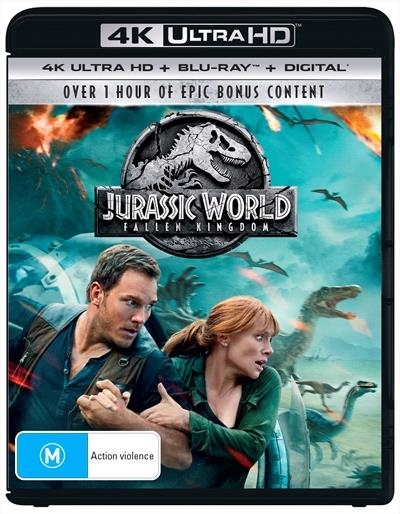 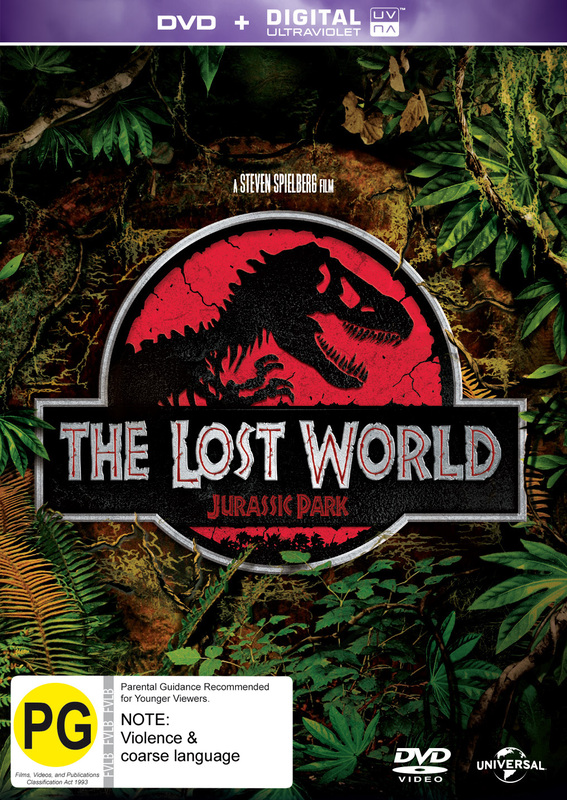 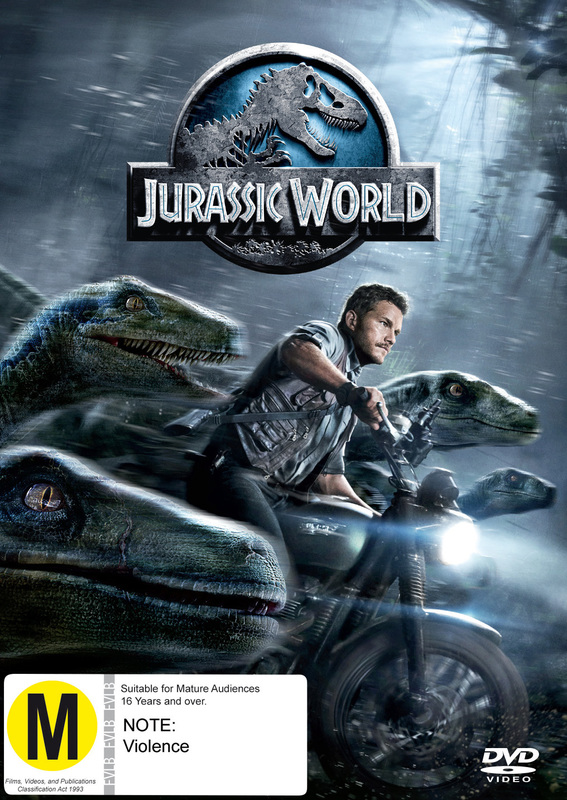 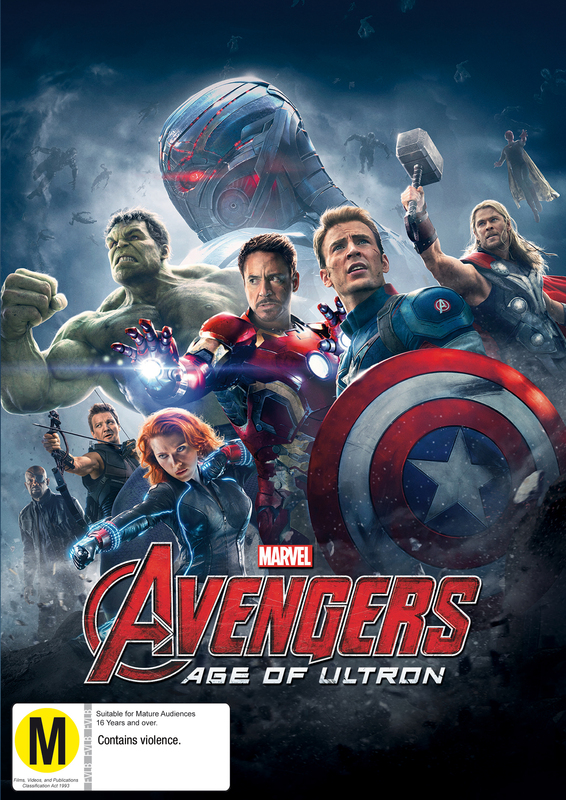 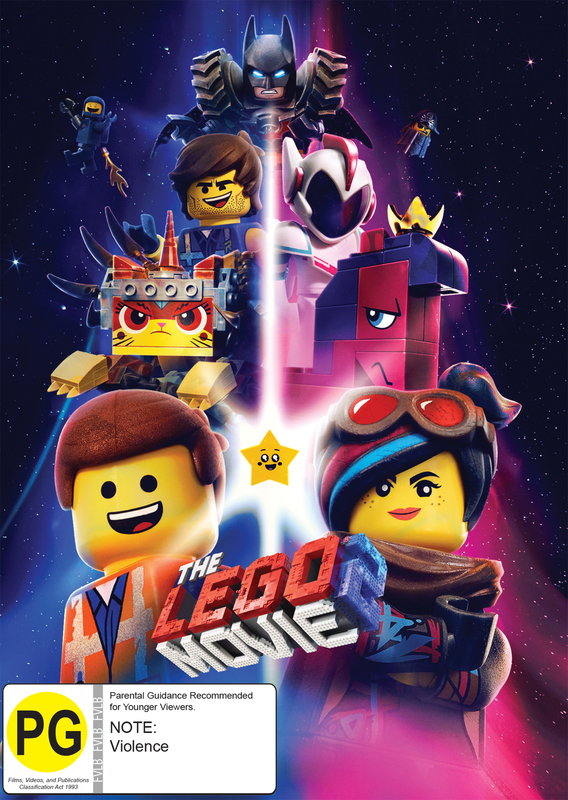