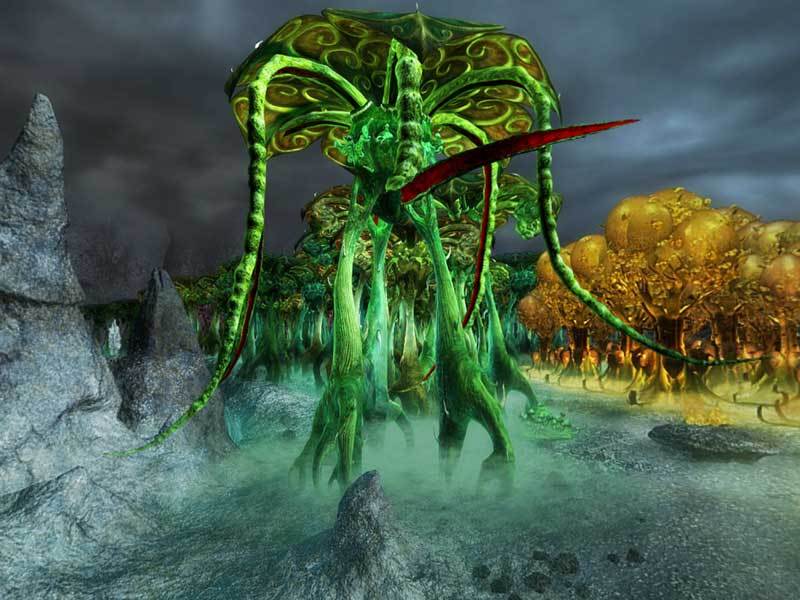 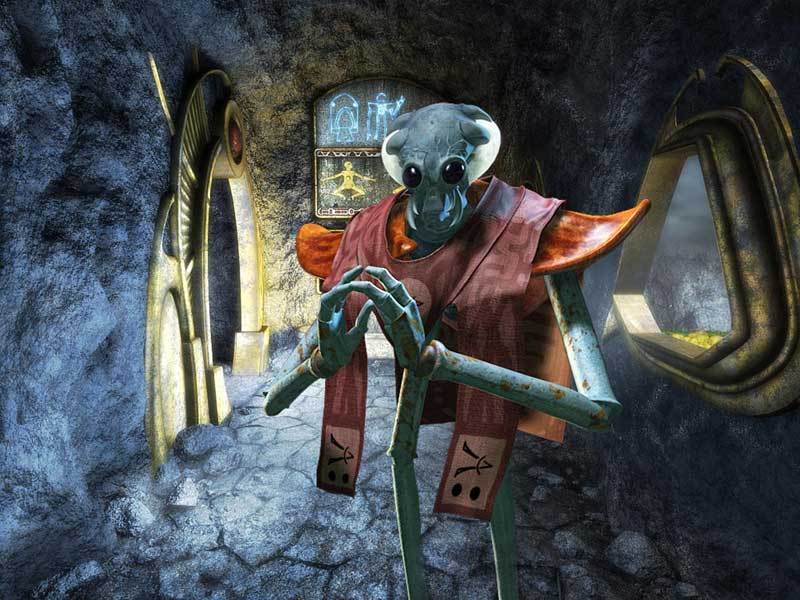 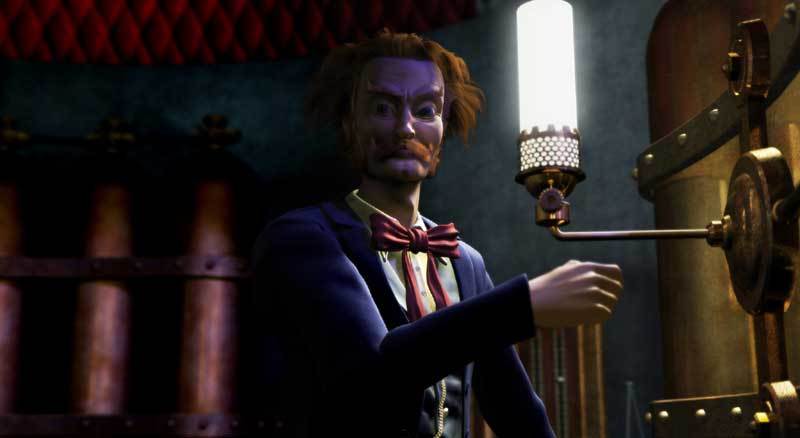 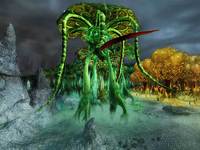 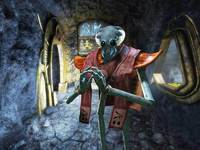 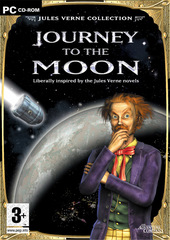 Unavailable
Sorry, this product is not currently available to order
This special pack includes the Journey to the Moon game and the film Jules Verne's Journey to the Centre of the Earth on DVD.

In this not so distant past, the far side of the moon conjured up the most fascinating theories. Even some of the world's greatest scientific minds believed that our natural satellite had an atmosphere that could, and did, support various life forms. Based on the premise of Verne's novel, Journey to the Center of the Moon follows as a group of scientists create a space capsule with the intent of landing on the moon's surface. Where as in the novel, their mission fails, leaving them floating high above the lunar surface, in this fascinating adventure, they succeed!