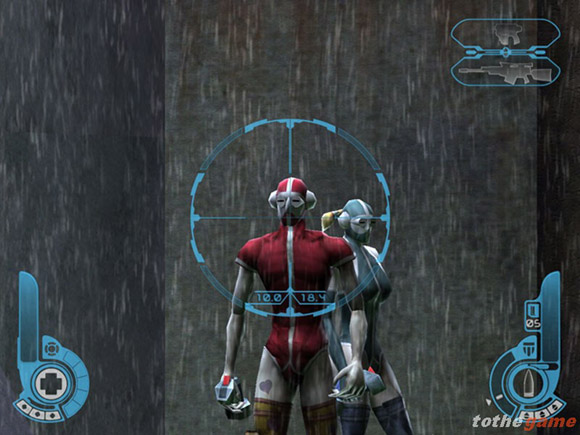 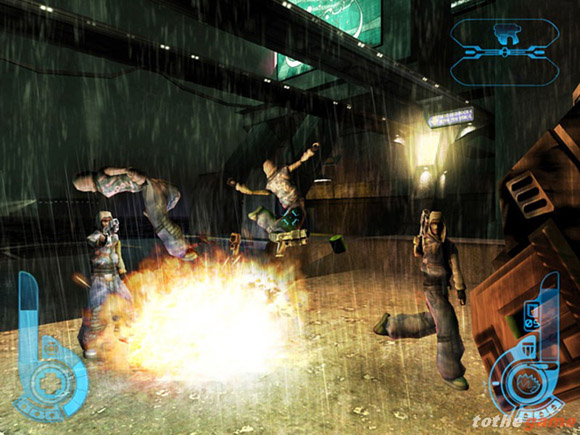 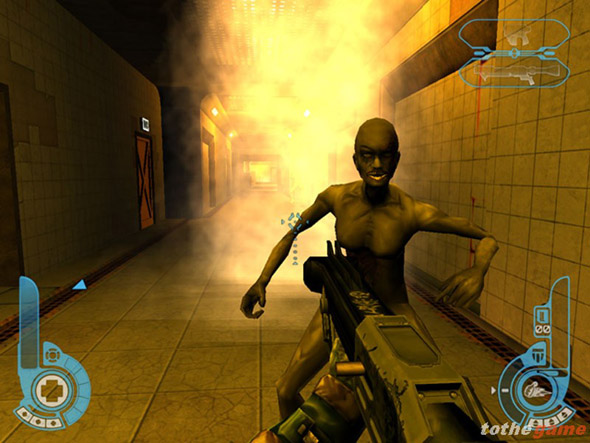 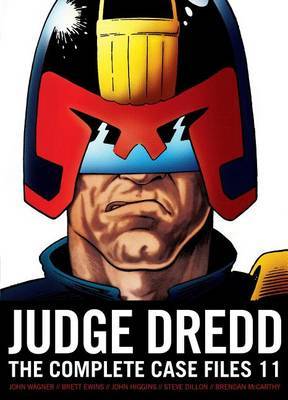 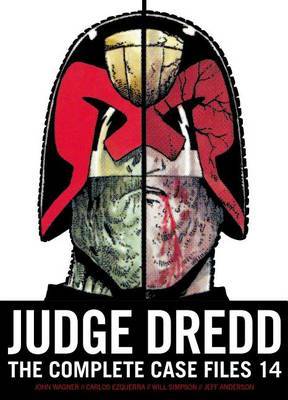 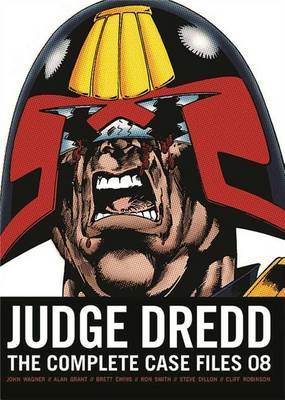 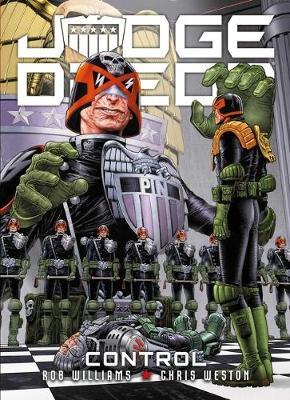 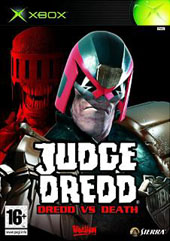 Due to COVID-19, we're unable to accept orders for non-essentials items at this time. Learn more...
Judge Dredd: Dredd Vs. Death is an intense first-person shooter set in the future megalopolis of Mega-City One. This 22nd century melting pot is home to 400 million citizens, every one a potential criminal, and the only thing preventing the city from descending into complete anarchy is the group of elite law enforcers known as the Judges. The player takes the role of Judge Dredd as he patrols the overcrowded streets of the city, arresting lawbreakers and dealing with the breakdown of law and order, as vampires, the undead and worse are let loose onto an unsuspecting population. Could this be the work of the Dark Judges? The entire game storyline is playable cooperatively with a friend, and there are a wide variety of 4-way split-screen multiplayer games on all consoles. These include a number of frenetic new game-types that could only exist in the world of Judge Dredd, such as 'Block War' and 'Umpty Raid'. A wide range of multiplayer options offer players the chance to customise their games within ten diverse and challenging multiplayer maps. PC gamers will receive the same flexible multiplayer options and environments, plus LAN and internet play for up to 32 players! Judge Dredd was recently voted 'Best Character' at the British National Comics Awards, beating off competition from Spiderman, Batman and Dennis the Menace, and has received many other awards over his 26-year history.
Release date NZ
November 6th, 2003
Series
Judge Dredd
Game Platform
Character
Publisher
Vivendi
UPC
3348542175235
Product ID
1460567