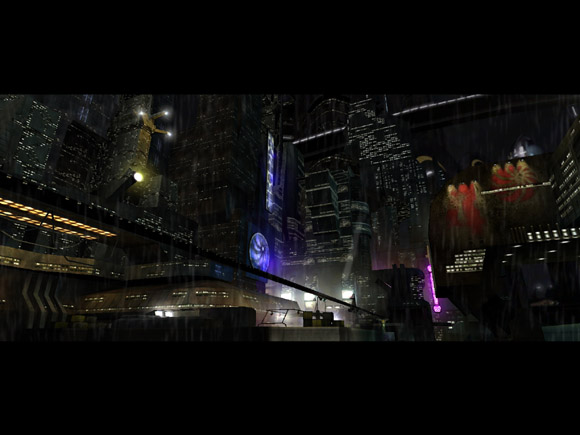 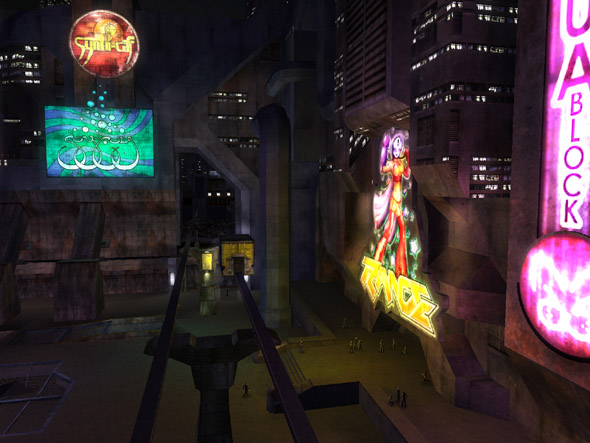 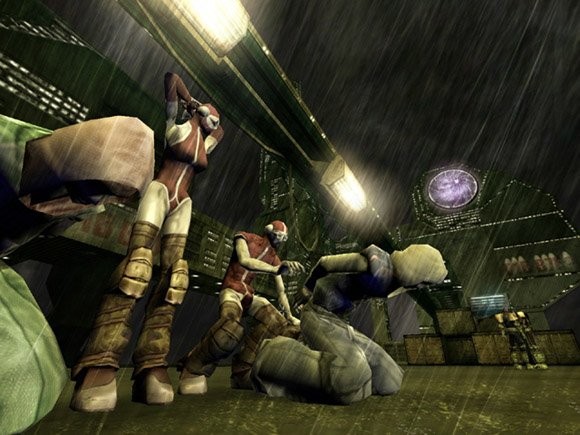 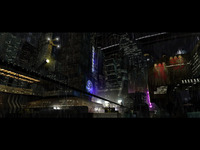 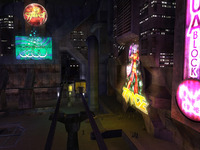 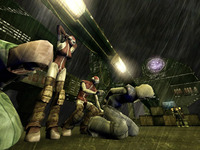 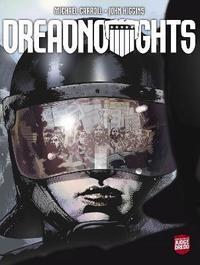 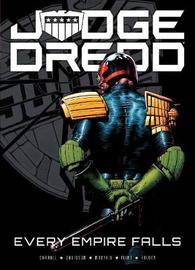 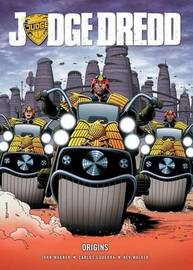 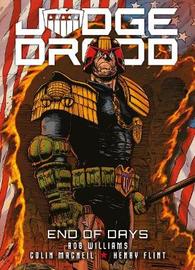 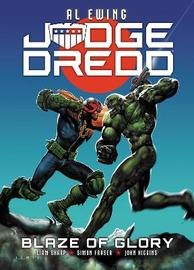 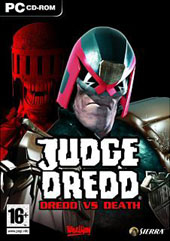 I played through this game before reading any reviews of it, if I'd read any I probably wouldn't have played it since they're mostly bad. However it's as if I was playing a different game or something, because I actually played the game right through and enjoyed nearly all of it. I think most game reviewers are just jaded and have forgotten that games used to be fun, back in the black and white days. Not an especially long game, nothing particularly groundbreaking, but I had no regrets after finishing it even with 5/10 scores all over the net.

Judge Dredd: Dredd Vs. Death is an intense first-person shooter set in the future megalopolis of Mega-City One. This 22nd century melting pot is home to 400 million citizens, every one a potential criminal, and the only thing preventing the city from descending into complete anarchy is the group of elite law enforcers known as the Judges.

The player takes the role of Judge Dredd as he patrols the overcrowded streets of the city, arresting lawbreakers and dealing with the breakdown of law and order, as vampires, the undead and worse are let loose onto an unsuspecting population. Could this be the work of the Dark Judges?

The entire game storyline is playable cooperatively with a friend, and there are a wide variety of 4-way split-screen multiplayer games on all consoles. These include a number of frenetic new game-types that could only exist in the world of Judge Dredd, such as 'Block War' and 'Umpty Raid'.

Judge Dredd was recently voted 'Best Character' at the British National Comics Awards, beating off competition from Spiderman, Batman and Dennis the Menace, and has received many other awards over his 26-year history.