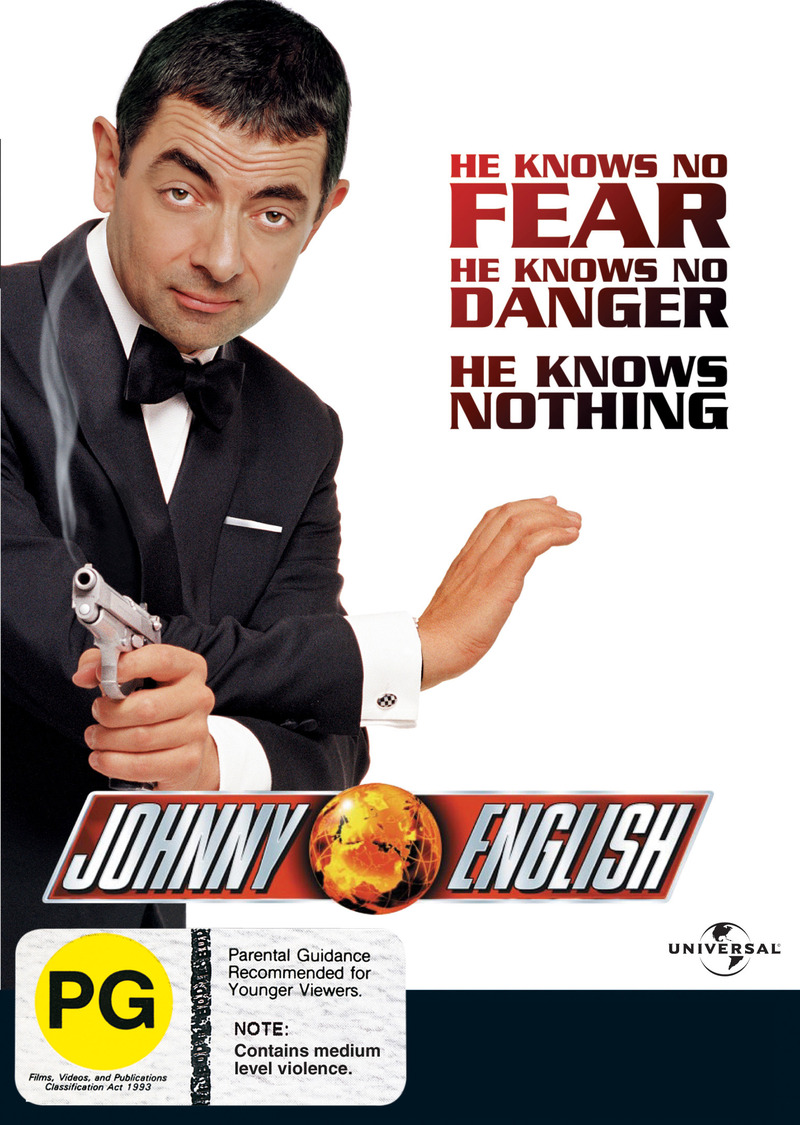 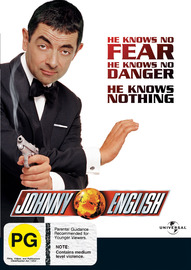 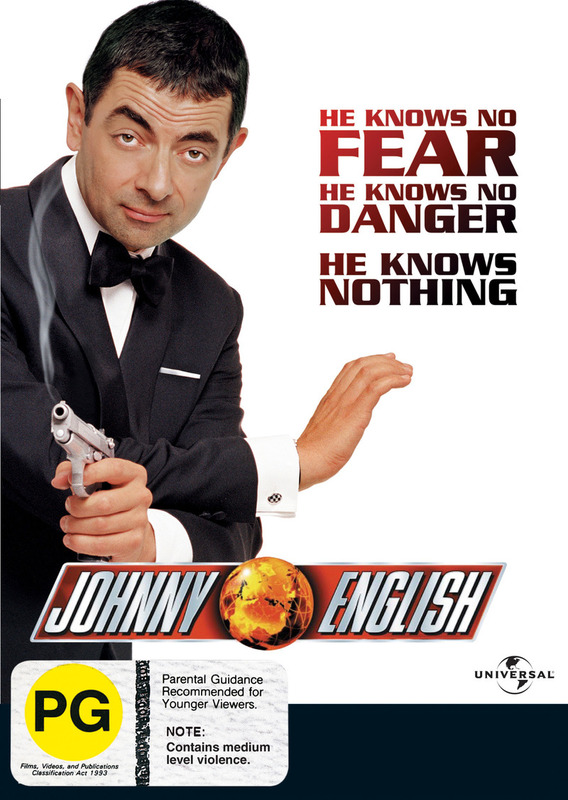 Great movie for the family to have a laugh over!!

This has to be the greatest movie of all time. It's putting comedy with action and it works so well. I love this movie and I definantly recommend it to ANYONE that enjoys great unpredictable British humor.

When her majesty's crown jewels are stolen by a conniving Frenchman, who also plans to steal the queen's throne, spy Johnny English, a bit unseasoned but intensely enthusiastic, is thrown onto the case. Fast cars, high tech gadgets, top secret info–Johnny can hardly believe it. He may be in over his head, but his courage and dedication are unmatched–especially after he meets double agent Lorna Campbell and discovers that falling in love makes saving the nation even more exciting.