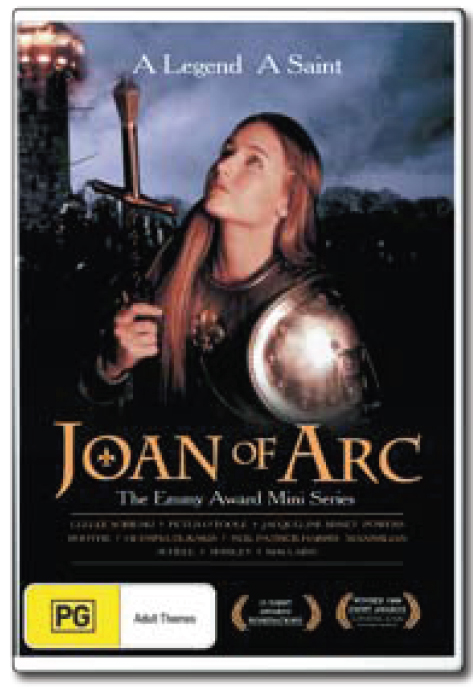 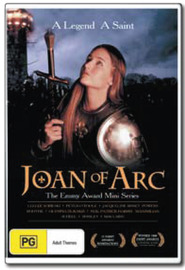 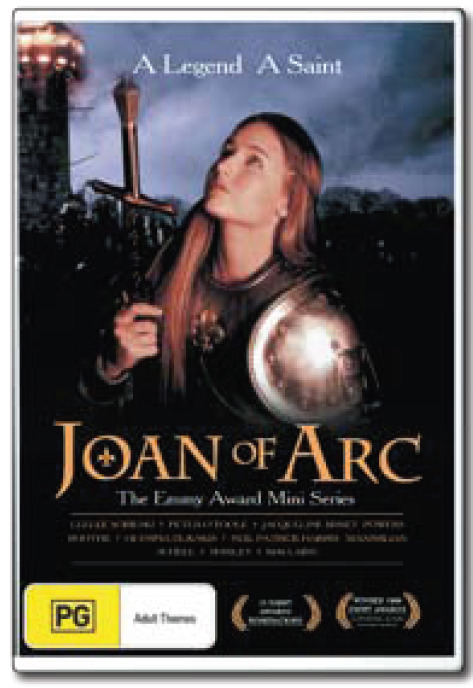 Show Hide Adult Content
Unavailable
Sorry, this product is not currently available to order
She died at 19... 500 years later her legend lives on!

Leelee Sobieski leads an A-list cast in the extraordinary story of a quest that took an illiterate French peasant girl and transformed her into one of the most revered leaders of all time. A legend. A saint.

Her faith gave her a mission,
Her King gave her a command,
Her country became her army.