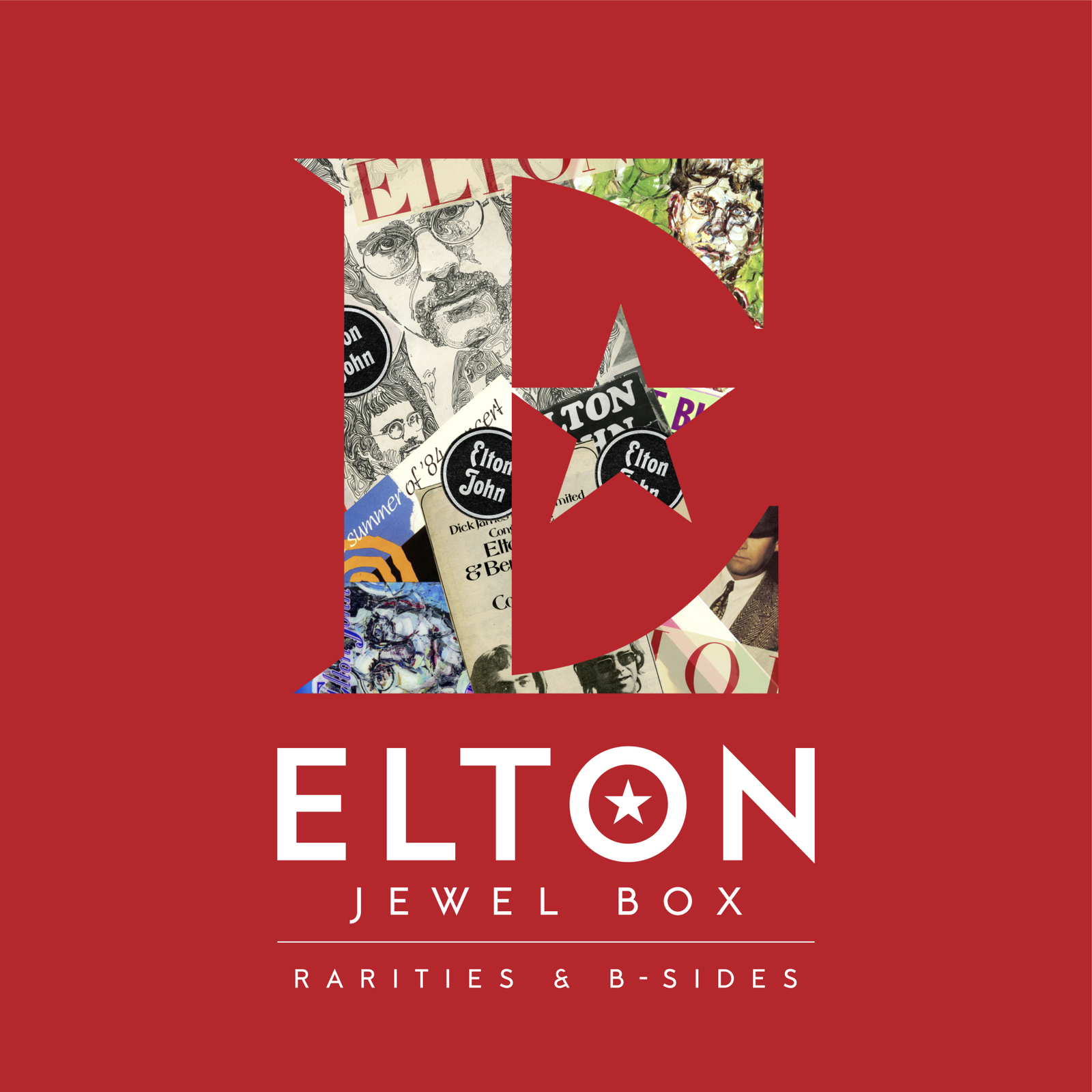 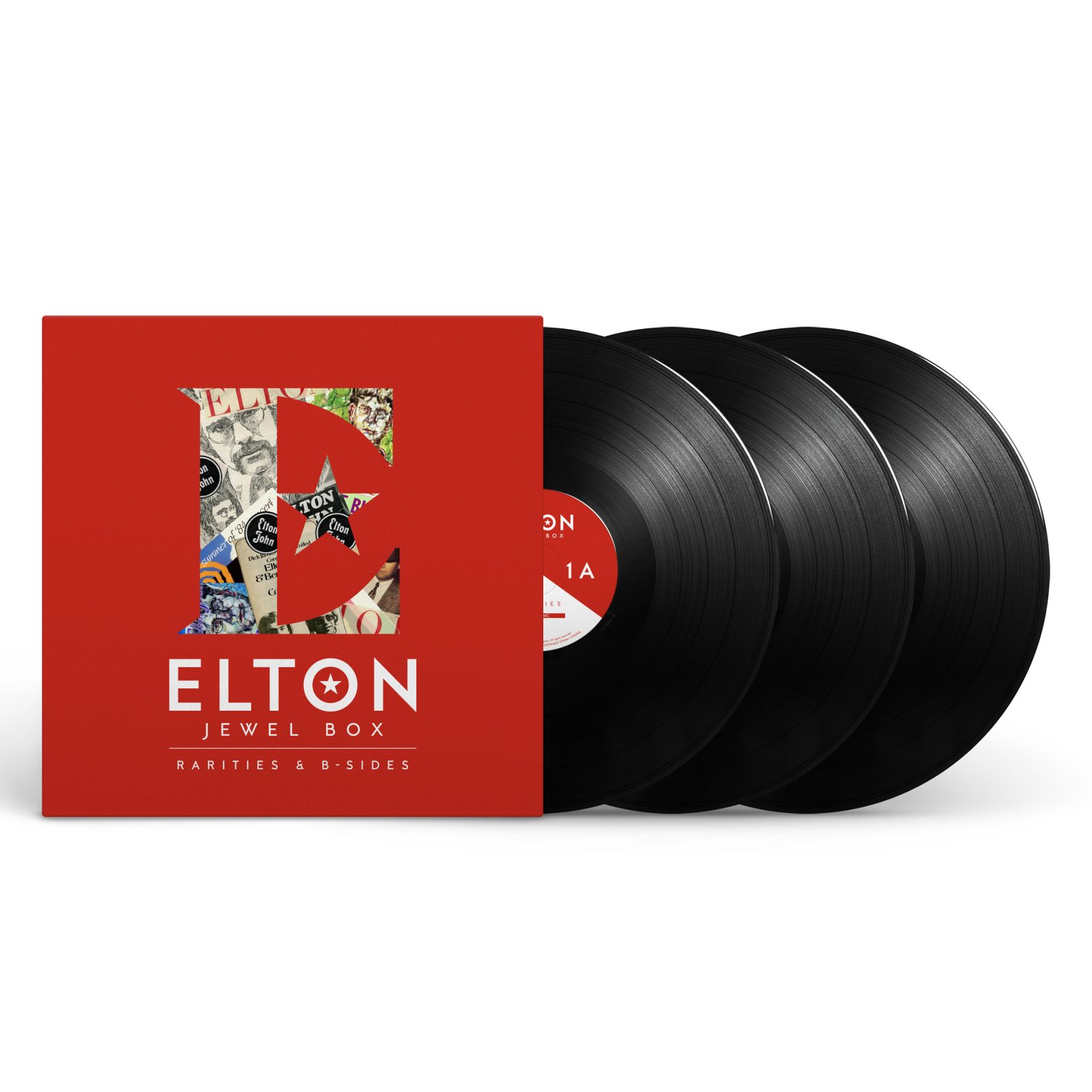 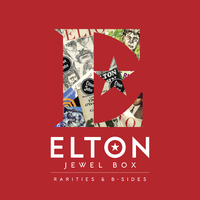 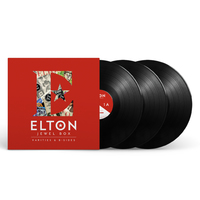 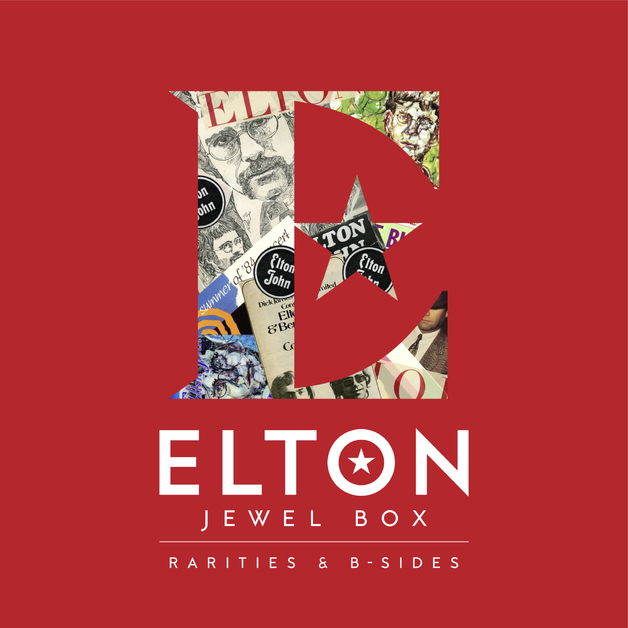 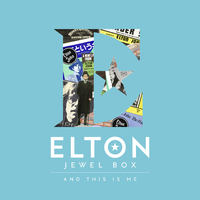 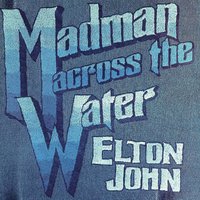 $48.00
Madman Across The Water
Vinyl
In stock - ships today 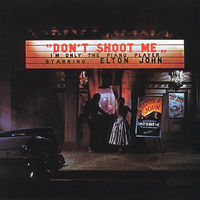 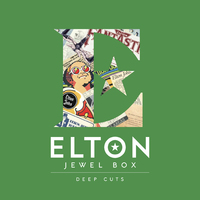 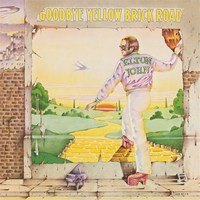 An in-depth exploration of Elton John and Bernie Taupin's extensive catalogue including early rarities and deep cuts personally curated by Elton. The release the fans have been waiting for. With an eye-watering amount of previously unheard and unreleased tracks this is a treasure trove for Elton John fans.

This gatefold 3-LP set brings together highlights from the ‘Jewel Box’ 8-CD box set and includes selections of Elton's much sought-after 1960s and early 1970s demos, never previously released, and a series of Elton's non-album B-sides.

Rarities 1965 –1971: Elton's much sought-after 1960s and early 1970s demos and music that cemented the foundations of the iconic John-Taupin writing partnership. The compelling, previously unreleased, missing piece in his illustrious story.

B-Sides 1976–2005: Flipsides, never before compiled together. Those B-Side gems that are now given another chance to sparkle.

“To delve back through every period of my career in such detail for Jewel Box has been an absolute pleasure. Hearing these long lost tracks again, I find it hard to comprehend just how prolific Bernie and I were during the early days. The songs just poured out of us and the band were just unbelievable in the studio. I always want to push forward with everything I do and look to the future, but having time during lockdown to take stock and pull these moments from my memory from each era has been a joy. As a devout record collector myself, this project has really excited me and I could't be happier with the level of craft involved in such a carefully curated, lovingly constructed boxset. I'm sure my fans will enjoy it as much as I have.” – Elton John