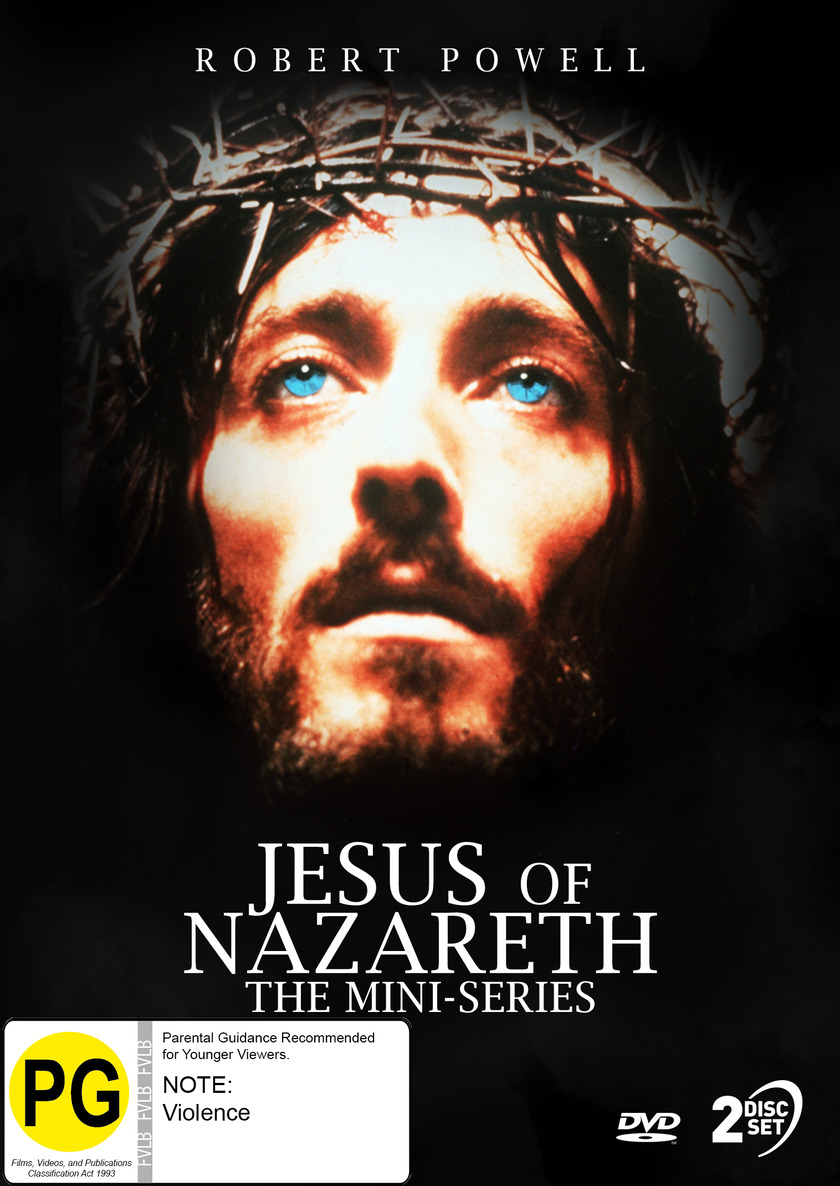 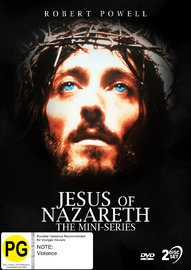 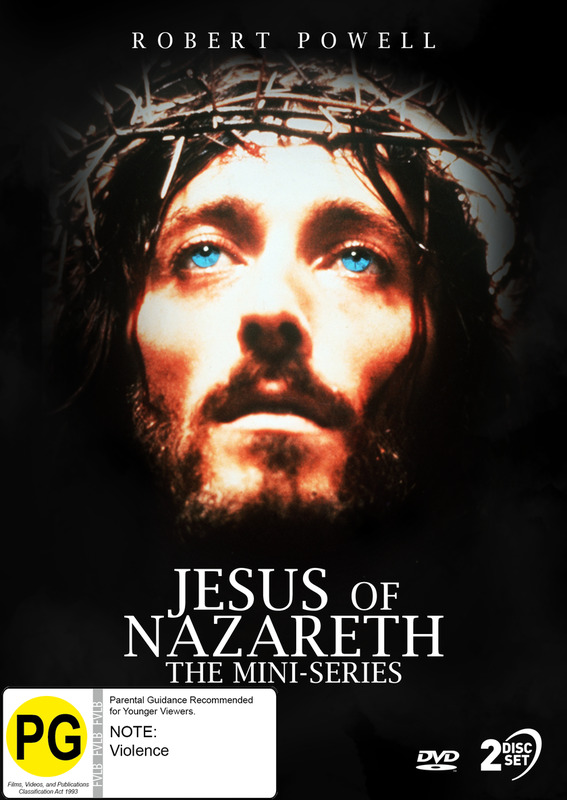 A must for any one to watch

Jesus Of Nazareth: The Mini-Series

Beginning before the Nativity and extending through the Crucifixion and Resurrection, Jesus of Nazareth brings to life all the majesty and sweeping drama of the life of Jesus (portrayed by Robert Powell) as told in the Gospels.

A star-studded international cast, featuring Michael York, Sir Lawrence Olivier, James Earl Jones, Anne Bancroft, Olivia Hussey, Rod Steiger, and Anthony Quinn, adds depth and humanity to the roles of the saints, sinners and ordinary people who walked in the footsteps of the Lord. The film provides the setting and background for the birth, childhood, baptism, teaching and many miracles of the Messiah, culminating in the Divine Resurrection.

Directed by Oscar® Nominee Franco Zefferelli and acclaimed by critics and religious leaders worldwide, Jesus of Nazareth tells the greatest of all stories with tremendous emotion and splendour. 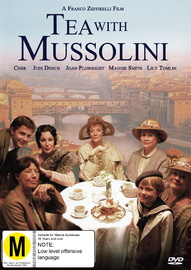