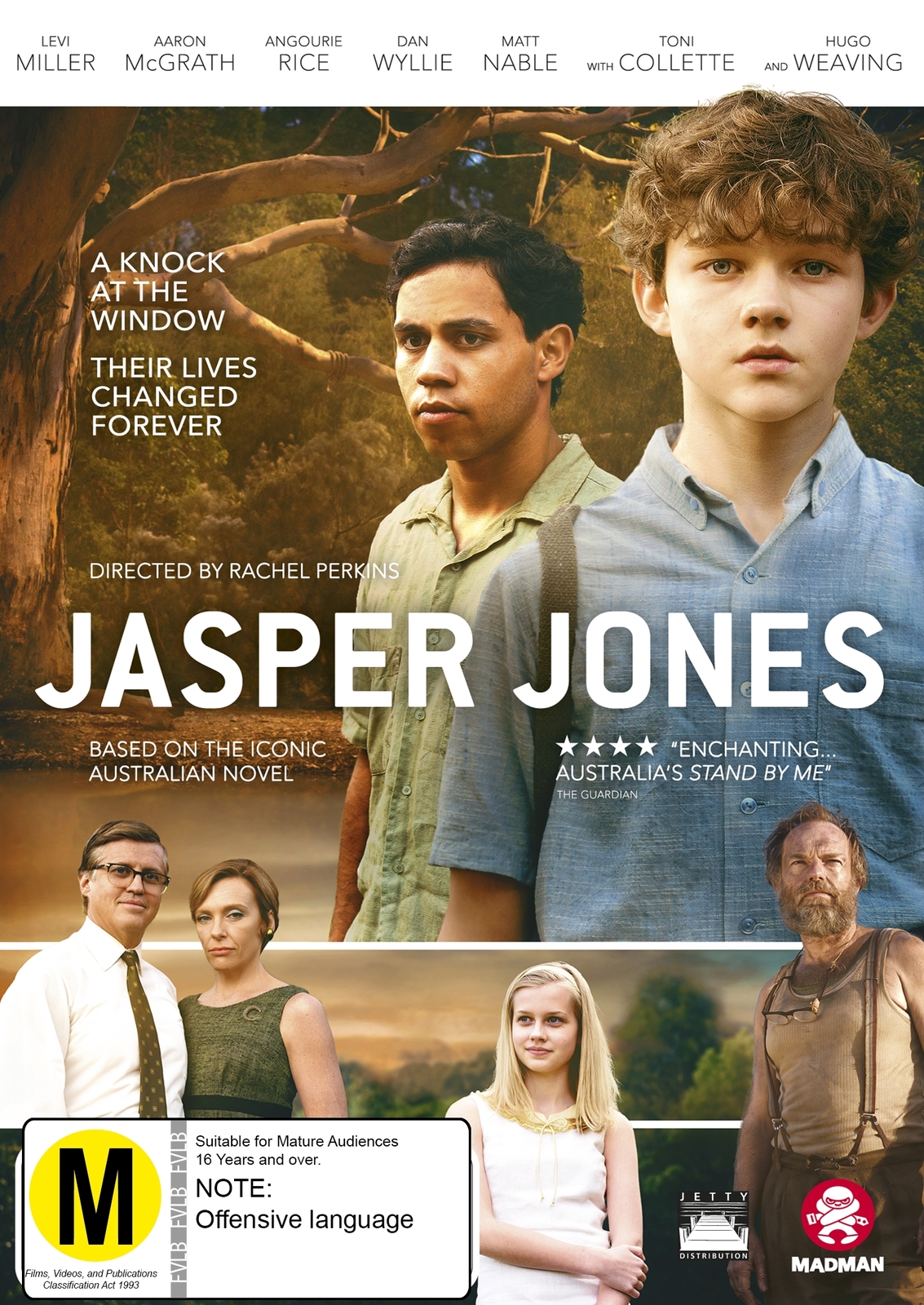 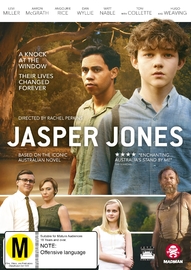 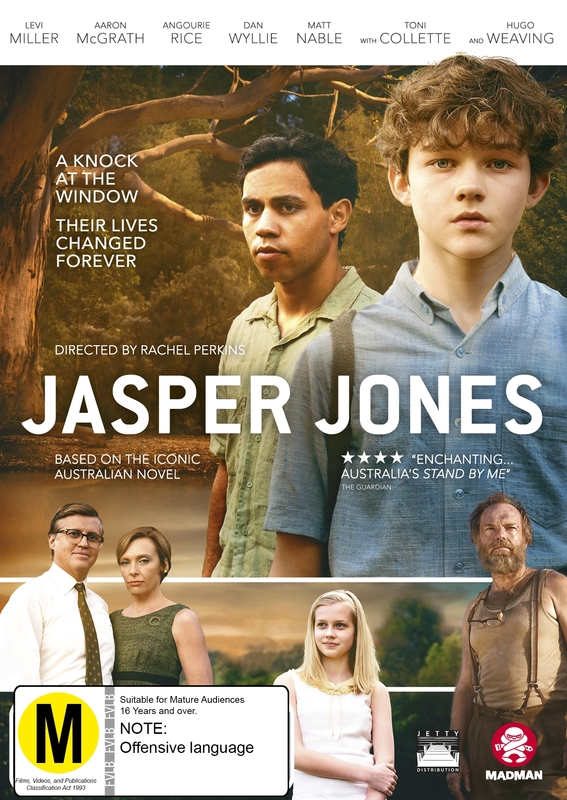 20% of people buy Jasper Jones and Land of Mine ~ DVD.

Adapted from Craig Silvey’s bestse­lling Australian novel and featuring a stellar cast including Toni Collette, Hugo Weaving, Levi Miller, Angourie Rice, Dan Wyllie and Aaron McGrath, JASPER JONES is the story of Charlie Bucktin, a bookish boy of 14 living in a small town in Western Australia. In the dead of night during the scorching summer of 1969, Charlie is startled when he is woken by local mixed-race outcast Jasper Jones outside his window. Jasper leads him deep into the forest and shows him something that will change his life forever, setting them both on a dangerous journey to solve a mystery that will consume the entire community.In an isolated town where secrecy, gossip and tragedy overwhelm the landscape, Charlie faces family breakdown, finds his first love, and discovers what it means be truly courageous.

“The performances and script allow Jasper Jones to bound along with enough momentum that we all enjoy this well-made story about discovery, injustice and courage.”
– Film Inquiry

“Centered on a 14-year-old boy caught up in a murder mystery involving a part-Aboriginal suspect, this outstanding adaptation of Craig Silvey's novel will appeal strongly to teenage and adult audiences.”
– Variety

“Miller beautifully portrays the uncertainties and sensitivities of a young small-town teenager, while Rice radiates youth and grace.”
– The Australian 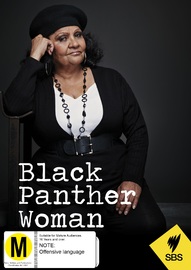 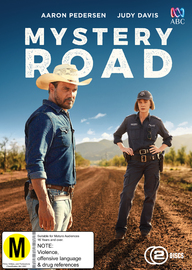