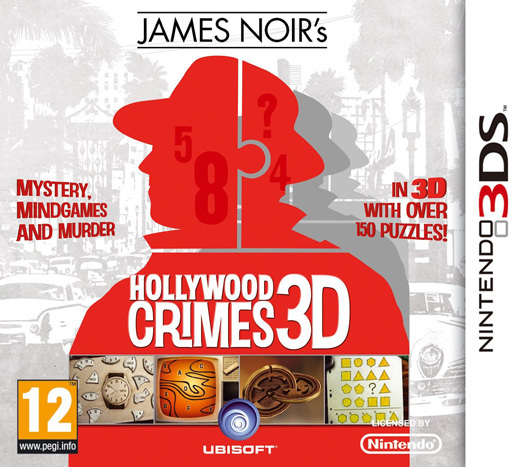 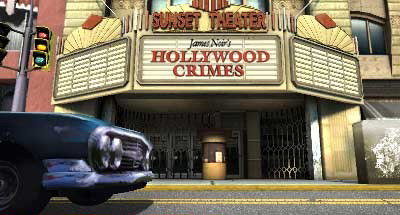 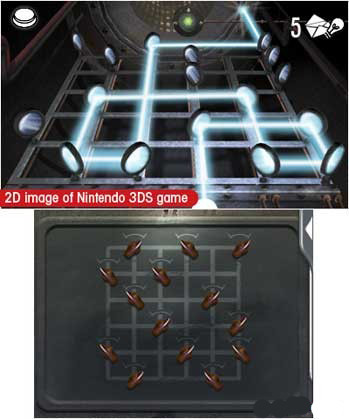 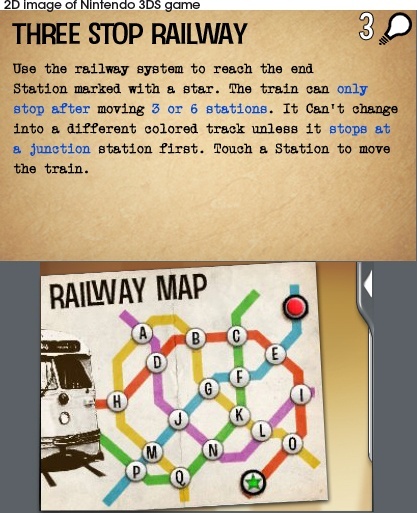 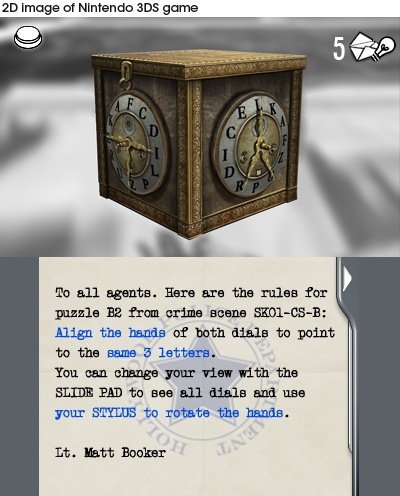 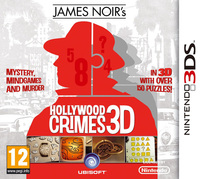 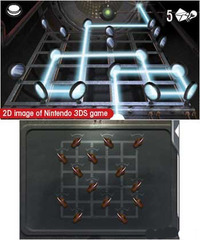 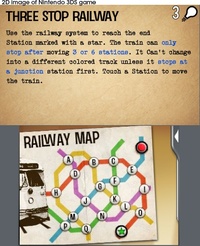 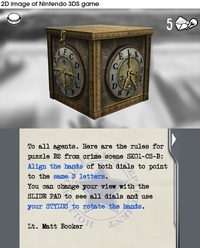 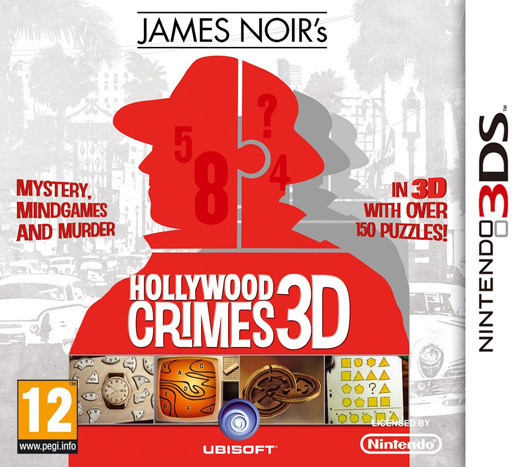 James Noir's Hollywood Crimes for Nintendo 3DS makes you the main character in a mind-twisting puzzle adventure in an interactive 3D world! Solve over 140 intriguing puzzles and mind games to solve a deadly mystery…

You are a participant on a TV game show. As you play, you discover a series of murders – everyone on the set of the show is in danger – especially you! Solving the puzzles left by the killer at every crime scene is the only way to clear your name and to uncover his identity before it's too late…

“Delightfully cheesy and not afraid to try new things. It's short but fun while it lasts.” 7.8/10 Games Master UK

“James Noir's Hollywood Crimes is a bit rough around the edges, but it offers some fun, quirky puzzling…There's too much puzzle repetition for Hollywood Crimes to stand alongside Professor Layton. But the puzzles, as much as they're repeated, are a lot of fun, and due to their nature, they can't really be done wrong. The structure also means you're not forced to do every puzzle of a certain type, or you can return to them later, which makes things a lot more digestible. It's silly and fairly forgettable overall, but it's enjoyable while it lasts. Perhaps it's not a game that can seriously compete with some of the big hitters out now, but for a fun distraction when you have a few spare hours, you could do a lot worse. And in the words of quiz show host Glen Darnby, "That's dead on!” 7/10 Gamespot

“It may not have much replay value once all the puzzles are done, but it's a fun story with some real head-scratchers.” 7.6/10 Official Nintendo Magazine UK