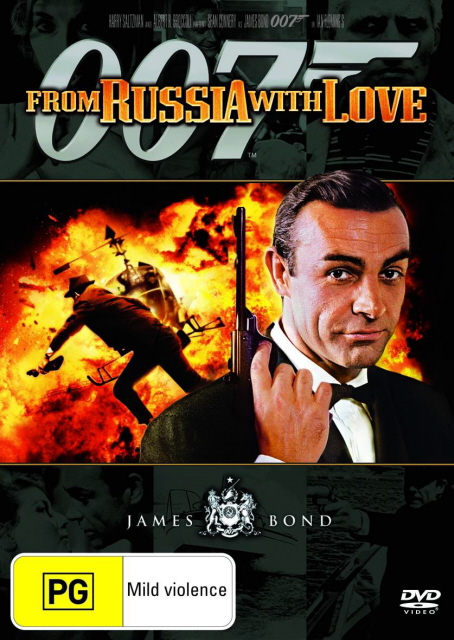 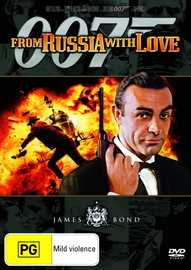 James Bond - From Russia With Love 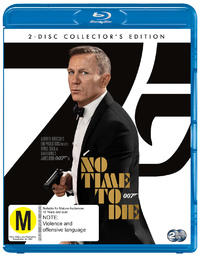 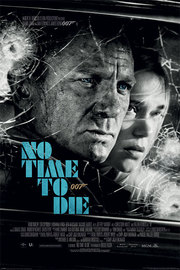 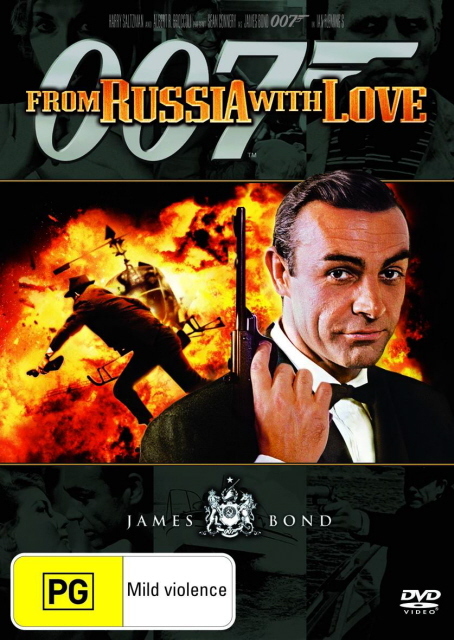 James Bond – From Russia With Love

James Bond squares off against the evil SPECTRE organisation in a pulse-pounding race to seize the Soviet Lektor decoding machine. His mission thrusts him into a thrilling boat chase, a brutal helicopter attack and a deadly brawl aboard the Orient Express, proving once again that Agent 007 can't be stopped!