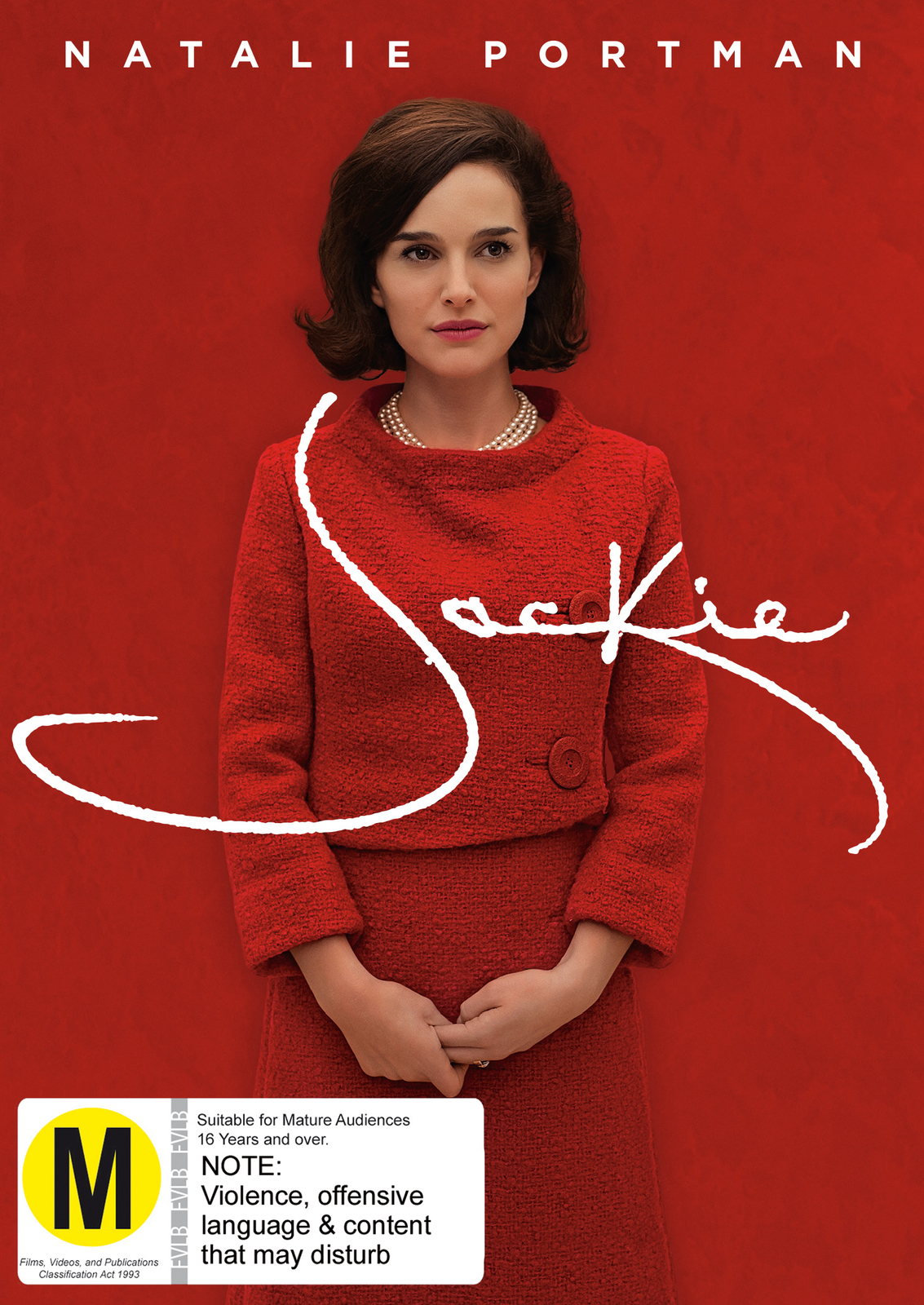 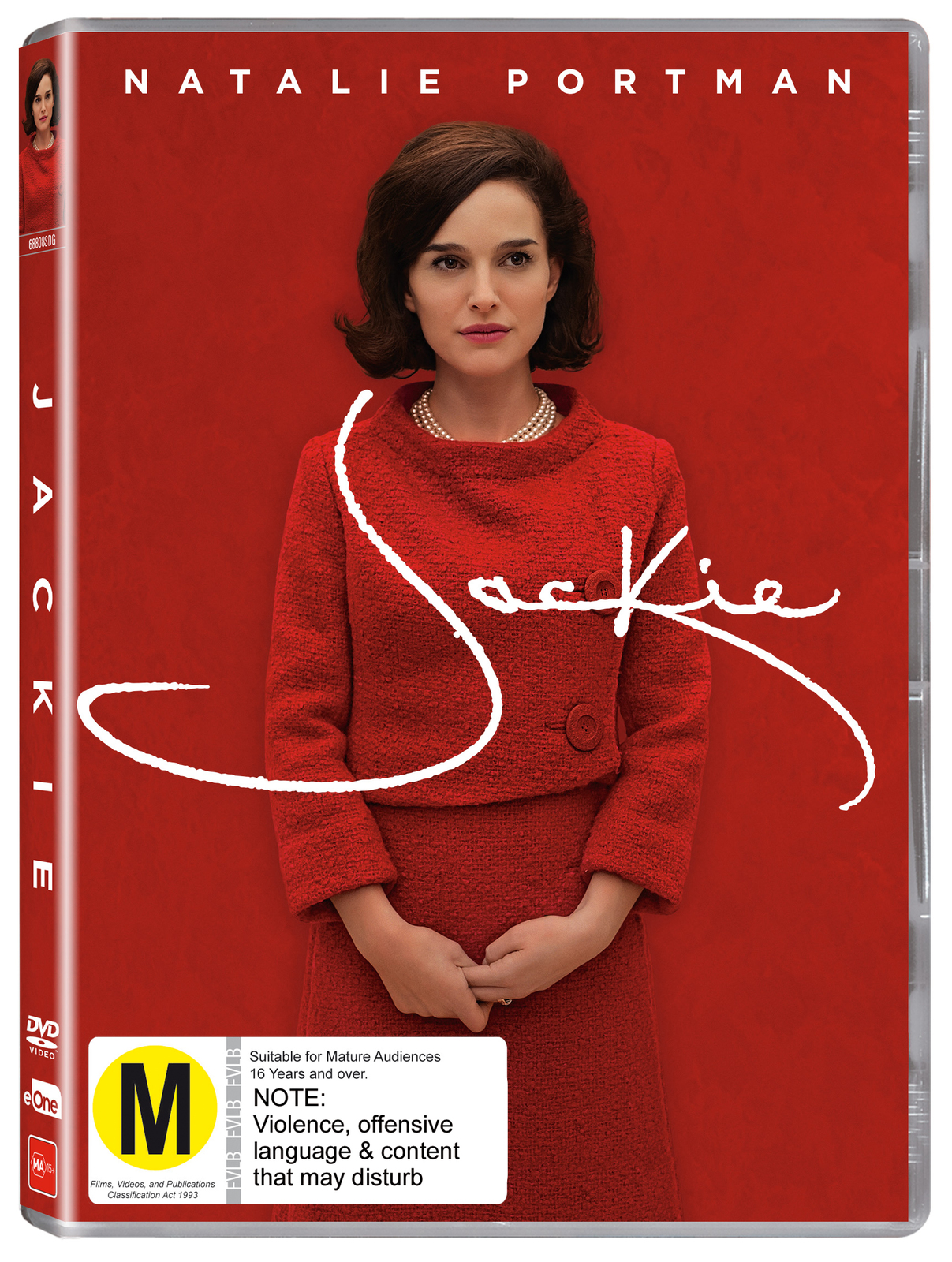 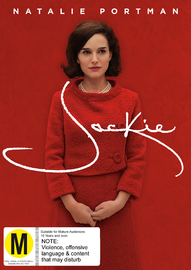 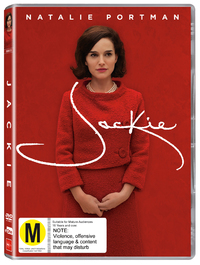 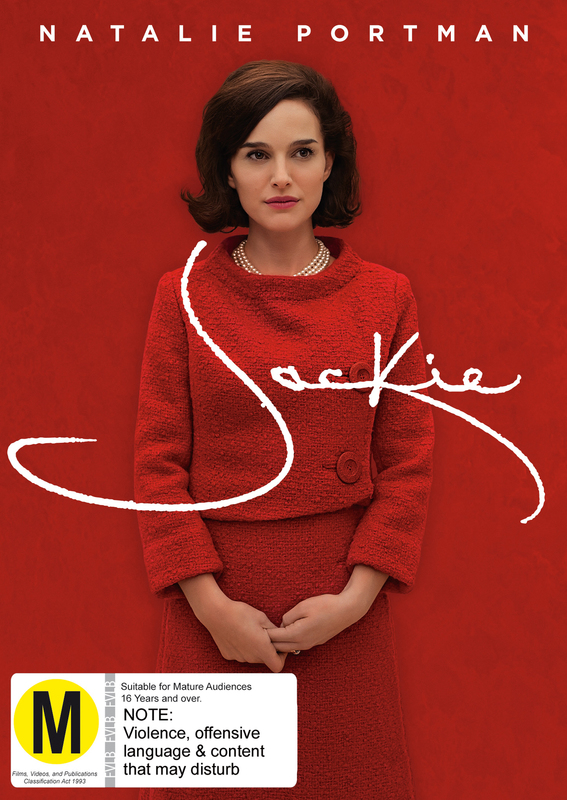 Story of Jackie. What she went through was terrible. Worth the watch.

A well made movie but this story of the first few days after JFK's assasination is just not a thrilling or very engaging topic … and I really love biographies. Natalie Portman does well as Jackie, with a good supporting cast.

JACKIE is a searing and intimate portrait of one of the most important and tragic moments in American history, seen through the eyes of the iconic First Lady, then Jacqueline Bouvier Kennedy (Natalie Portman). JACKIE places us in her world during the days immediately following her husband's assas­sination. Known for her extraordinary dignity and poise, here we see a psychological portrait of the First Lady as she struggles to maintain her husband's legacy and the world of “Camelot” that they created and loved so well.