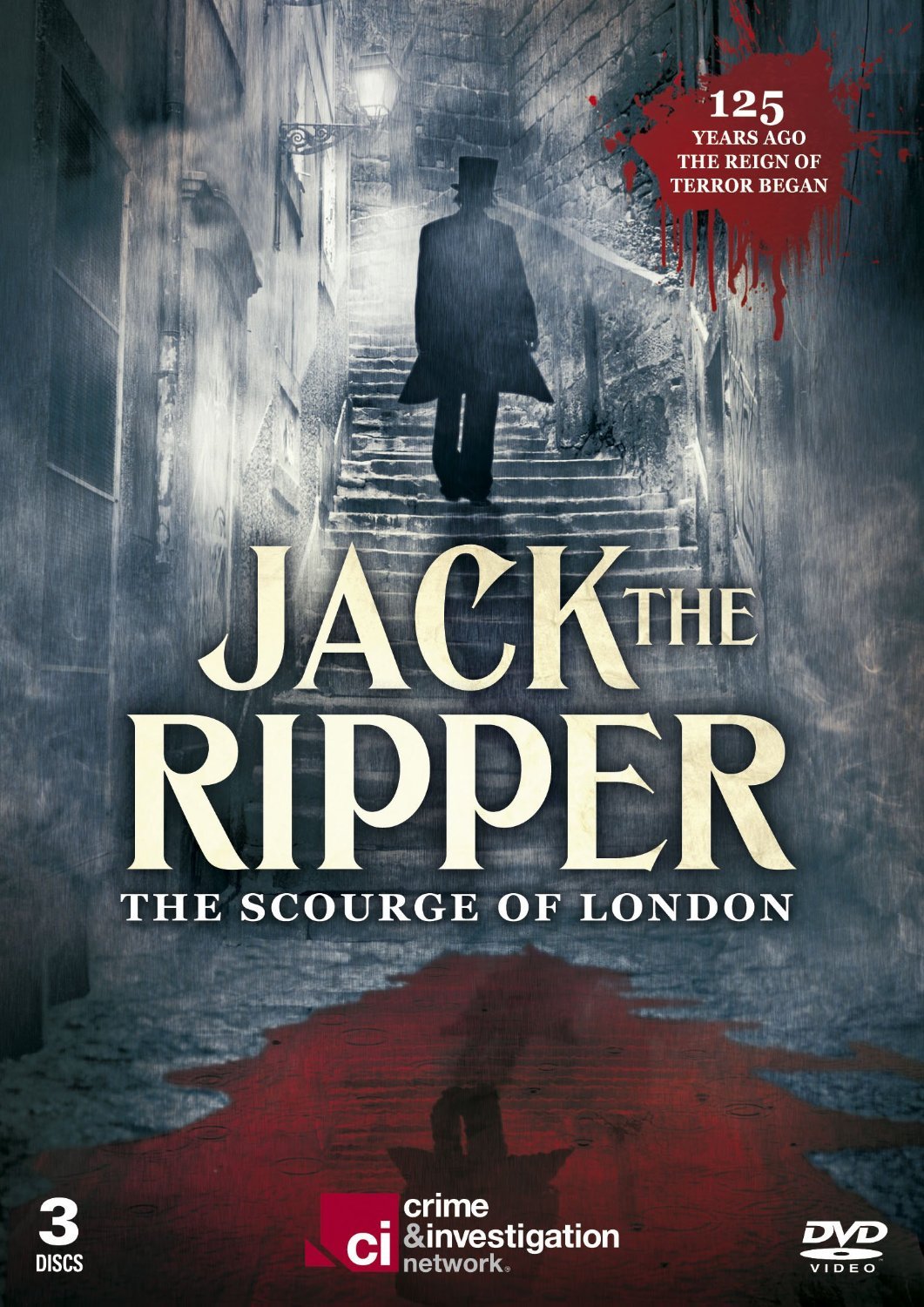 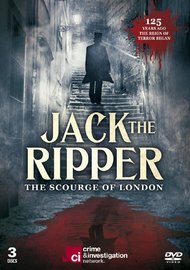 Jack The Ripper: Scourge Of London 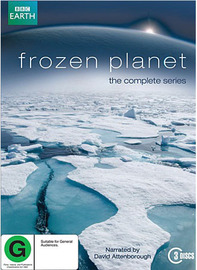 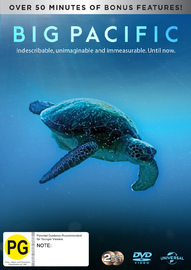 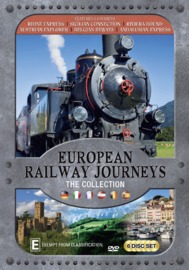 Clearance Deal
$24.00
Once Upon a Time in Punchbowl
DVD
In stock - ships tomorrow 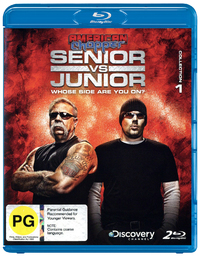 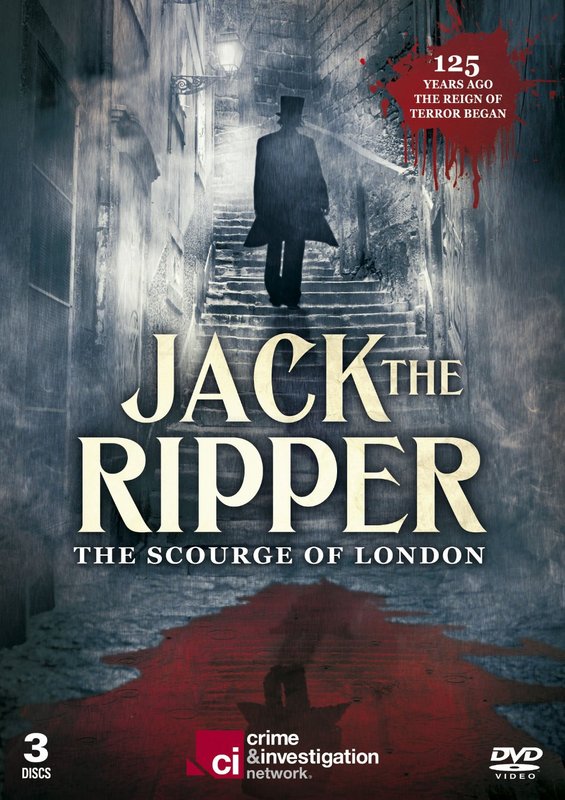 Jack The Ripper: Scourge Of London documentary on DVD.

In 1888, in one of the earliest documented serial killer cases, five London prostitutes were found brutally murdered with their throats slashed and bodies mutilated. All the deaths were attributed to one man: Jack the Ripper. This collection investigates the case of London’s most notorious killer, with each programme offering a very different perspective on the 125-year-old story.

MYSTERYQUEST: JACK THE RIPPER
This fascinating episode of MysteryQuest features a journey to find new clues about the Jack the Ripper case. Instead of relying on archival footage, MysteryQuest goes on location to actively seek answers, deploying high-tech gadgetry, cameras and audio analysis to bring us closer to the truth. Now, over 120 years later, new evidence indicates two surprising new theories and the MysteryQuest team of experts heads to London to follow these leads and examine the facts first-hand.

BIOGRAPHY: JACK THE RIPPER
Jack the Ripper occupies a unique place in the history of crime and the killer’s identity is still the subject of fantastic speculation. Biography™ introduces some of the most popular theories, while FBI specialist John Douglas explores the steps taken by Scotland Yard at the time, and reveals how his agency would investigate the case today. Graphic photos reveal the shocking savagery of the crimes and Ripper experts offer their opinions on the mysterious identity of the killer.

CITIES OF THE UNDERWORLD: LONDON – CITY OF BLOOD
Hundreds of ghost stories lurk in the shadows of London, but behind every myth and legend is a terrifying truth that sheds light on one of the darkest periods of the city's history. Now, travel back to Victorian times, when violent crime, extreme poverty and lawlessness forced Londoners to band together simply to survive.