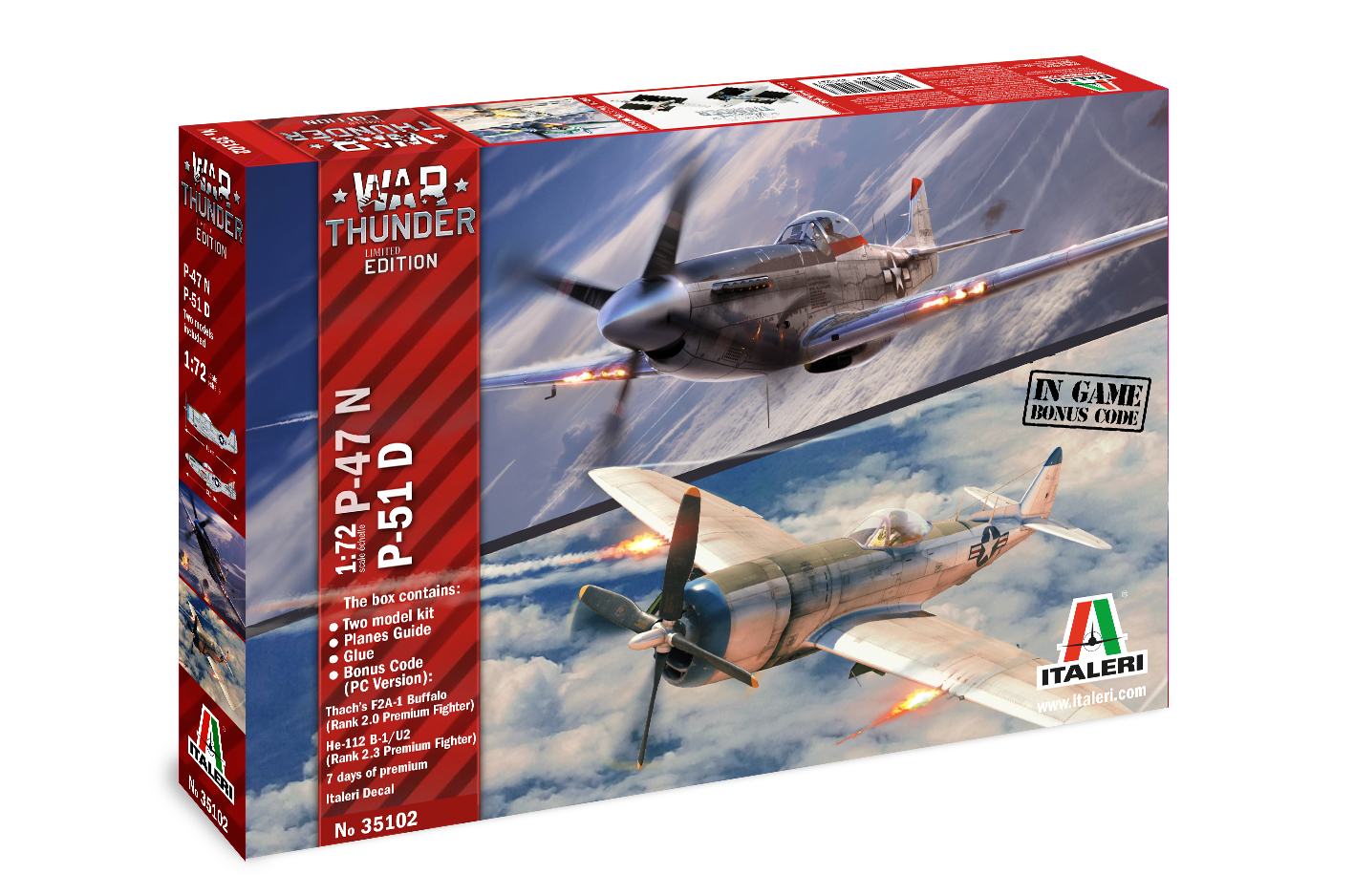 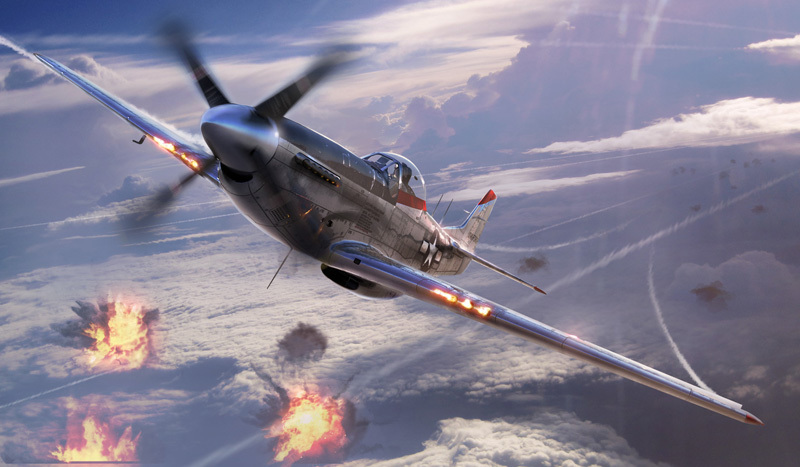 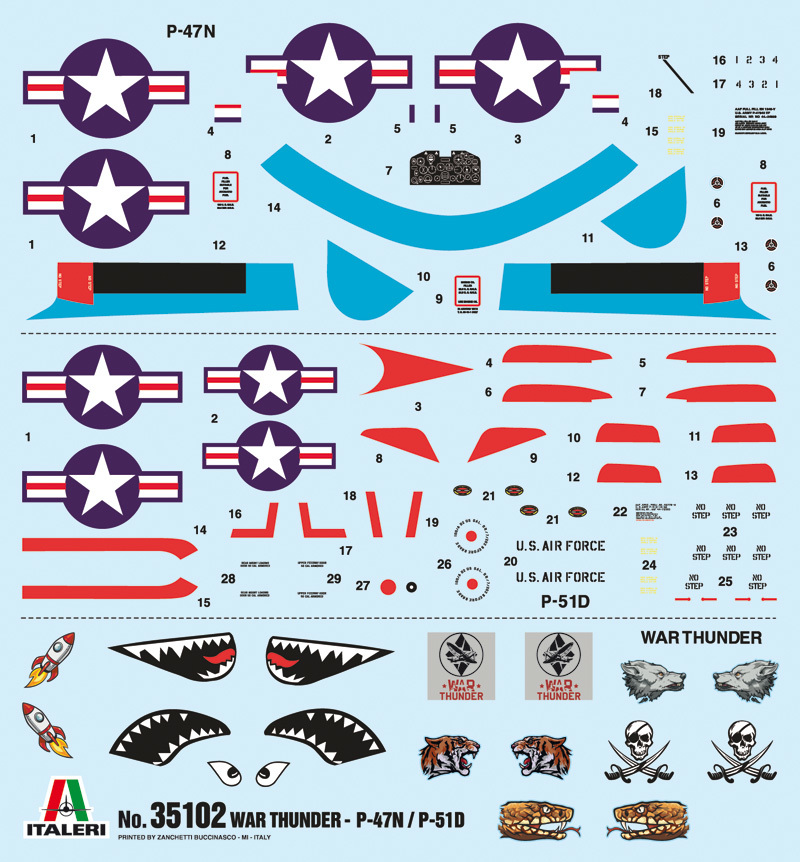 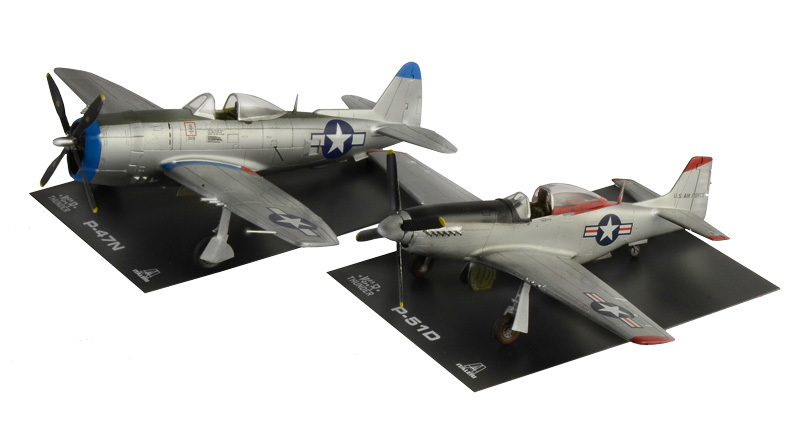 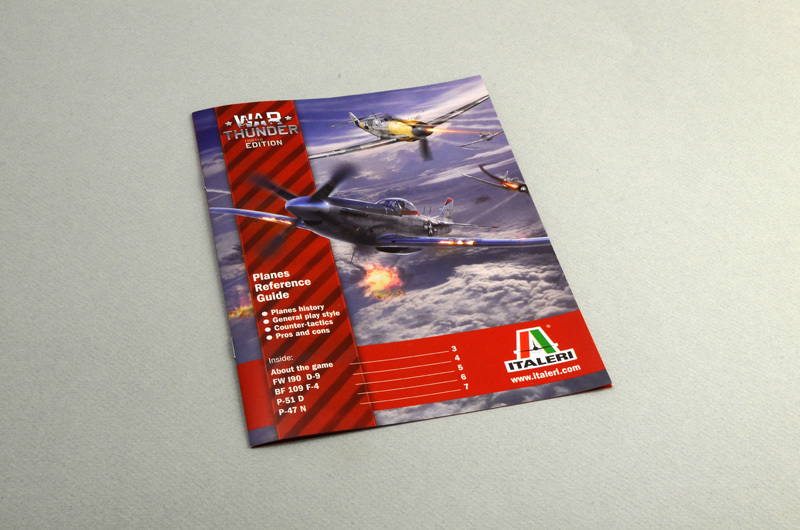 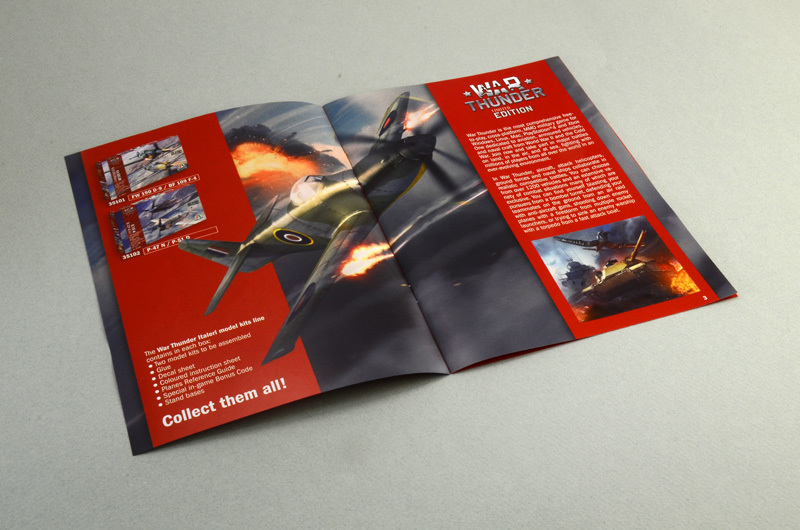 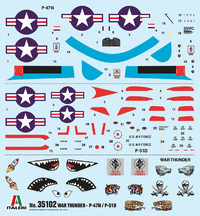 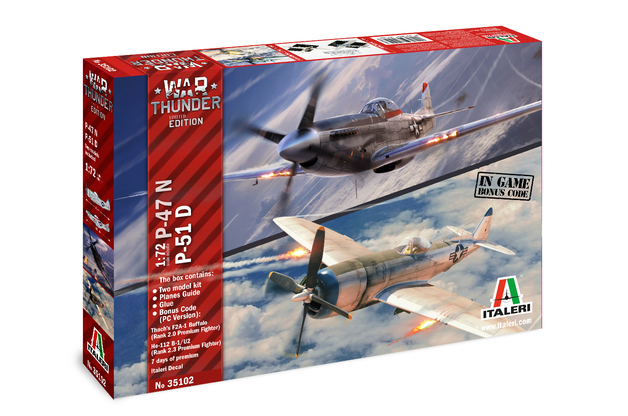 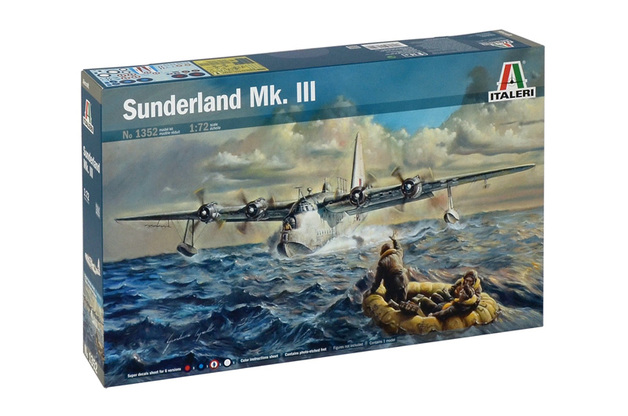 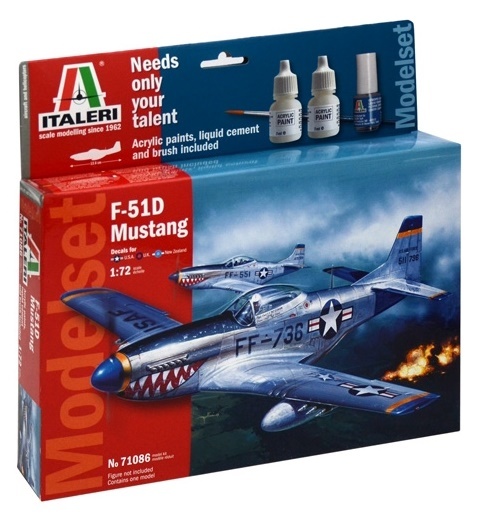 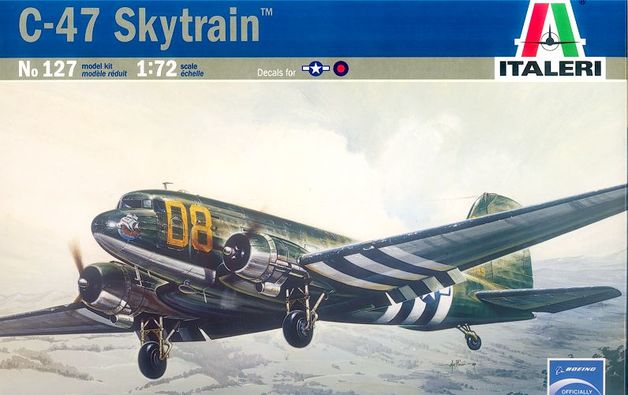 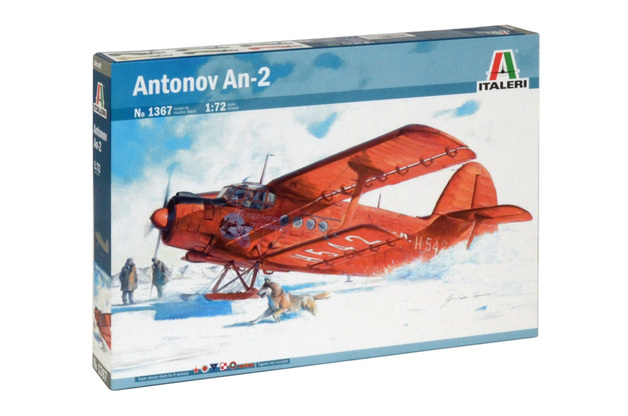 Developed by North Republic Aviation, the main role of the P-47 Thunderbolt was Bomber Escort, at high altitude the ‘Jug’ could contend with the latest from the Luftwaffe. The design was to also include much better protection for the pilot by having increased armor around the cockpit, however, this increased it’s weight substantially. It was the first American fighter to receive more than the standard x6 .50 caliber M2 Browning Machine guns, a total of 8 all together. The P-47N-15 can in many ways be considered a more specialized fighter version of the P-47D series of fighters, being built solely for a boom and zoom strategy. The key difference separating the P-47N from both the D-series and other planes in general at the battle rating is its top speed and maneuverability. bordering on just below 800 km/h, and with an airframe that can support it. This, coupled with its 8 devastating M2 .50 Brownings make it an extremely deadly and dangerous opponent.

The North-American P-51 Mustang was an American fighter designed in the early 1940s and is considered the best US fighter of WWII. It was widely exported to countries in Europe, Asia, Africa, and South America. The P-51 participated in the Korean War and other post-WWII conflicts. The most famous Mustang version was the P-51D with teardrop (or bubble) canopy. The main problem for the pilots of the earlier variants was a huge blind spot at the rear of the aircraft due to the canopy design. An earlier attempt to address the issue was a British-designed Malcolm hood, installed on many P-51Bs. It improved rearward visibility, but the search for a better solution continued. In January 1943, USAAF’s Colonel Mark Bradley, while stationed in Britain, was introduced to the then-new “bubble” canopy, designed for use on Spitfires and Typhoons. The canopy had no framework and offered near 360-degree vision. The inaugural flight of the new P-51D took place at Inglewood, California on 17th November 1943. 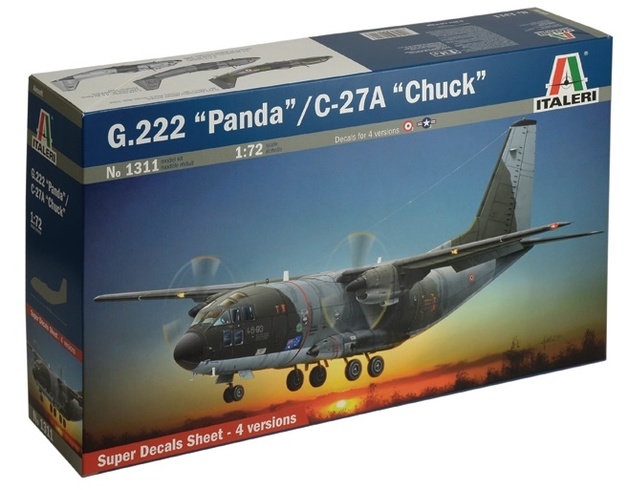 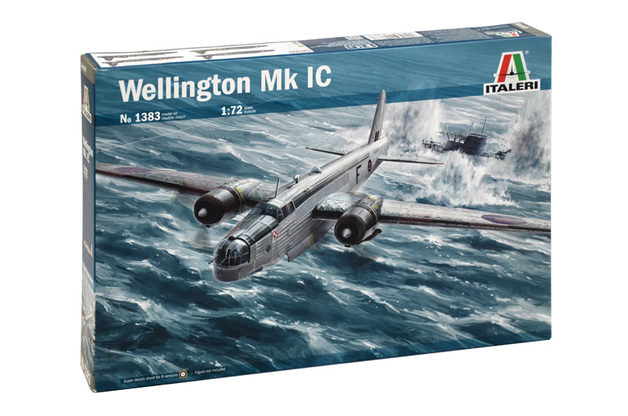 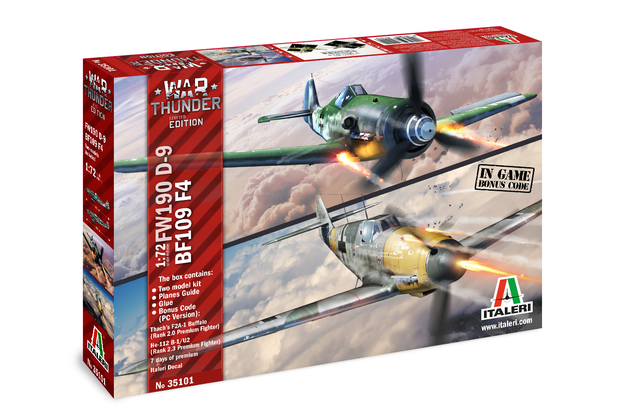 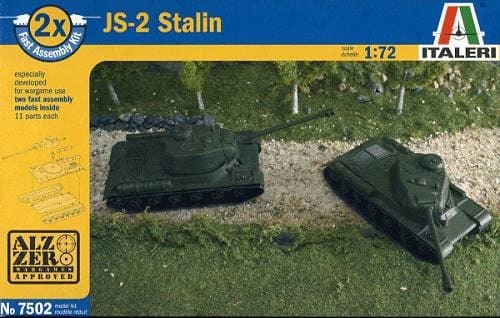