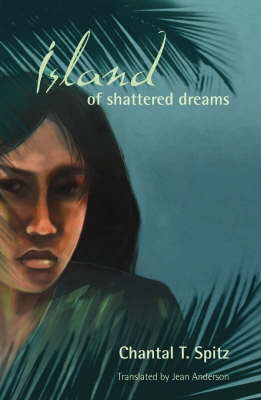 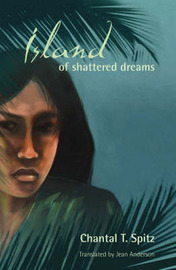 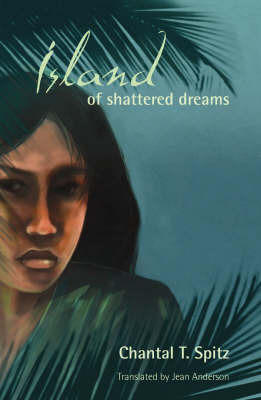 The book ‘Island of Shattered Dreams’ by Chantal Spitz follows the lives of Maevarua and Teuira Tetanu who live in the remote Pacific Island of Tahiti. Their peaceful island is disturbed when a French soldier arrives to conscript young Tahitian males to fight with the allies against Germany in the war. Tematua, the son of Maevarua and Teuira signs up and is one of the few young males to return safely from the war. Tematua falls in love with a mixed race girl, Emere, upon his return to the island, and the book focuses on the lives of Tematua, Emere and their children, Terii, Eritapeta and Tetiare. Years later, more government officials declare the island a nuclear testing zone, and many protests from the islands inhabitants go unnoticed. The story reaches towards a climax when a forbidden relationship begins, as Terii, who is an anti-nuclear activist, falls in love with a French nuclear technician.

Island of Shattered Dreams deals with many of the issues that form the foundations of, and a prevalent in many works of Pacific Literature. Central themes of this book include indigenous spiritual and physical ties with the land, the way relationships with Pacific nations have been shaped by different aspects of colonial history, and the affects of colonial contact on the life of the indigenous populations. Furthermore, Island of Shattered Dreams reiterates a common idea of pacific literature that deals with colonialism, that is, the relationship between gender and colonialism (Emere's father is a white Englishman, and Terii falls in Love with a white French Technician). This text also repeats other common aspects of Pacific literature, such as the impact of colonialism on loss of land, cultural practices and traditions, and the way colonialism exploited the indigenous society in an attempt to recreate their own society.

Finally in English, Island of Shattered Dreams is the first ever novel by an indigenous Tahitian writer. In a lyrical and immensely moving style, this book combines a family saga and a doomed love story, set against the background of French Polynesia in the period leading up to the first nuclear tests. The text is highly critical of the French government, and as a result its publication in Tahiti was polarising.

Chantal Spitz is the best-known of Tahiti's indigenous writers and the author of two novels and a collection of essays. She is a founding member of the literary review Litt rama'ohi, of which she is currently editor. Jean Anderson is Programme Director for French at Victoria University of Wellington. She has co-translated into French works by several New Zealand writers including Patricia Grace and Janet Frame.
Release date NZ
December 31st, 2007
Author
Collection
Audience
Country of Publication
New Zealand
Imprint
Huia Publishers
Pages
172
Dimensions
140x210x15
ISBN-13
9781869692995
Product ID
1638227