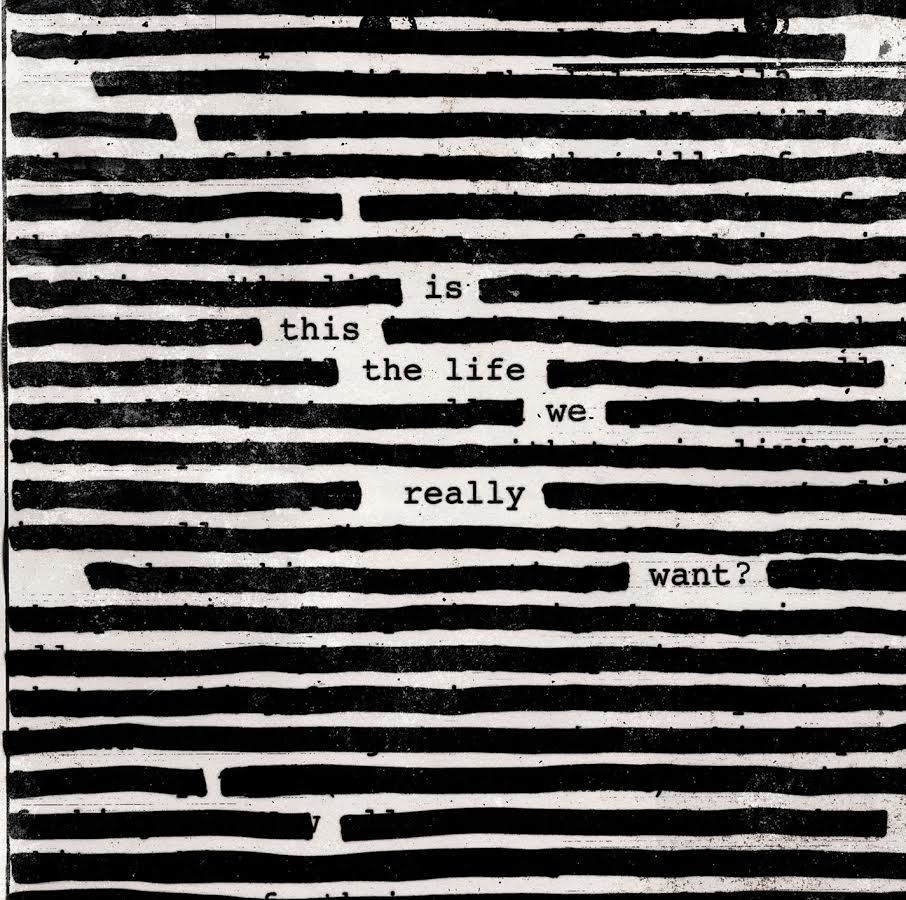 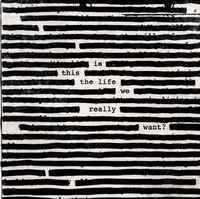 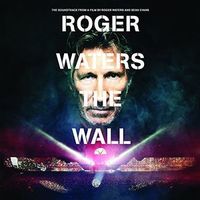 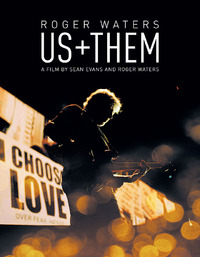 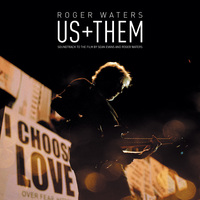 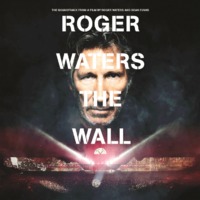 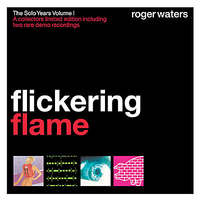 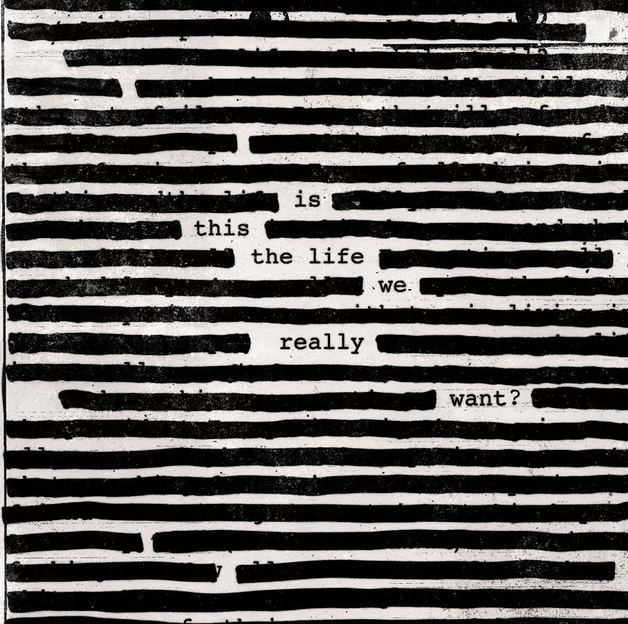 Roger Waters last studio album, 1992's Amused To Death, was a prescient study of popular culture, exploring the power of television in the era of the First Gulf War.

The long-awaited follow-up, 2017s Is This The Life We Really Want?, Rogers first studio album in 25 years, is an unflinching commentary on the modern world and uncertain times, and a natural successor to such classic Pink Floyd albums as Animals and The Wall.

Produced and mixed by Nigel Godrich (Radiohead, Paul McCartney, Beck, U2, “From the Basement”), Is This The Life We Really Want? includes 12 new Roger Waters musical compositions and studio performances.