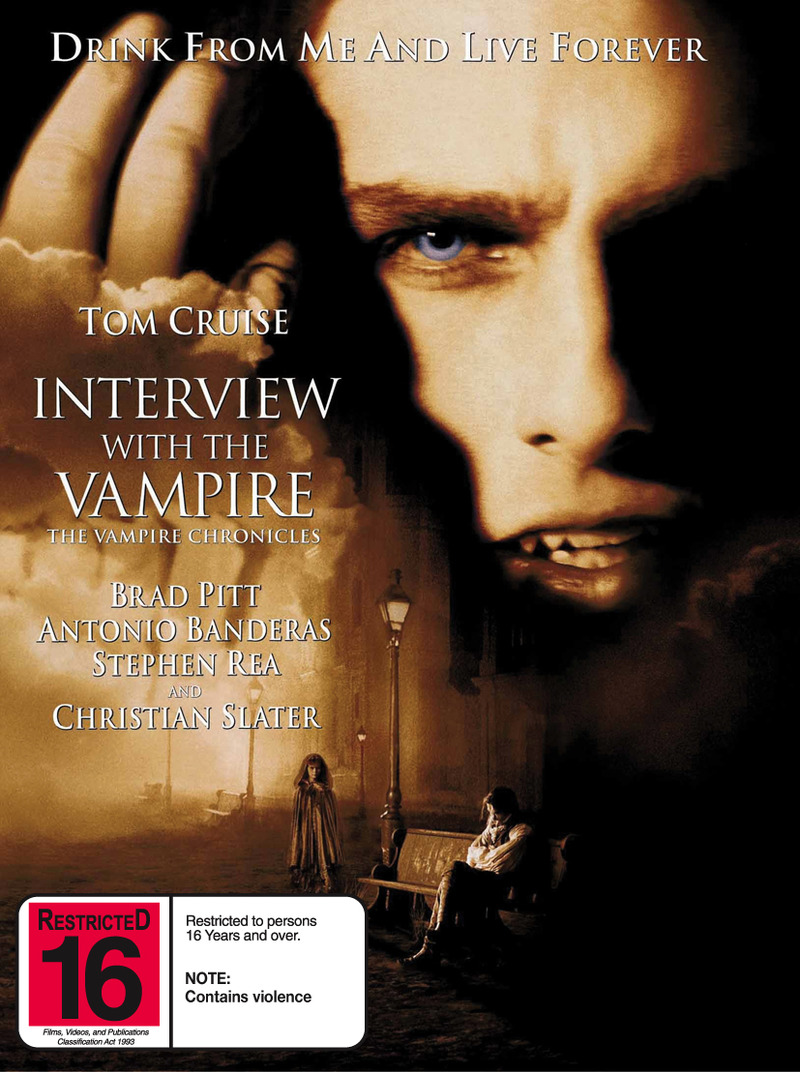 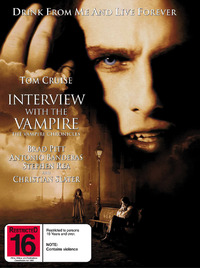 Interview with the Vampire: Special Edition 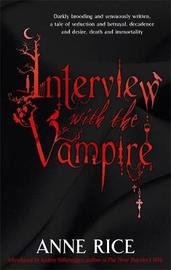 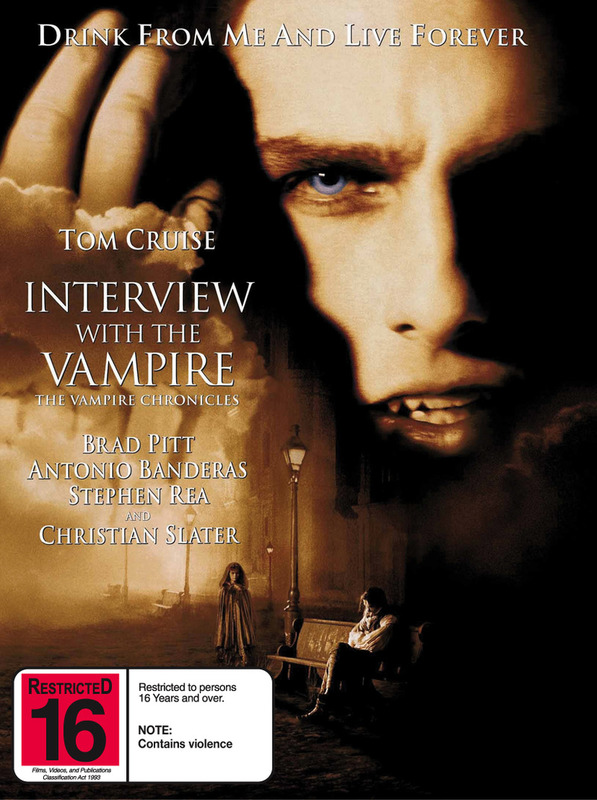 Never before have I been so elated with the outcome of a movie based on a best selling book.

Having the screenplay written by Anne Rice herself (author of the book) is the best move a movie maker could ever make. Written so beautifully and so exactly like the book (give or take an additional scene and few storylines in the book) makes this movie a breathtaking experience. Hugely filled with lines taken straight from the book and put into script is amazing and rarely done which makes the movie that much more enjoyable.

Brad Pitt was an amazing choice for the role as Loius. His performance was nothing short of perfect. His portrayal of a saddened man that beckons for death who then becomes a tortured vampire who still values human life really illuminates the screen.

Tom Cruise was amazing cast as Lestat. The character he brought to life in Lestat was perfect. For me this is his best movie performance. Readers of the book would probably agree that he played Lestat with all the anger, hate, laughter, attitude, vanity and his lust for lavishness down to the letter. Spectacular.

Kirsten Dunst. What a performance. Having only been a young girl she played Claudia wonderfully. Her performance is magnetic and makes you feel for the immortal child who is to be forever young when all she wants is to grow up.

Christian Slater cast as the interviewer was the next best choice considering the part was intended for River Phoenix who tragically died before his scenes were ready to shoot. Slater, however, donated his salary to various charities that River Phoenix aided. What a good man. If you watch throught the credits you will notice the movie itself is also dedicated to River Phoenix.

The Special Features on this disc are reason enough to have this edition in your collection. You have cast and crew interviews which are always delightful to get inside their thoughts of this film and an interview with Anne Rice with her thoughts of the cast portraying her most precious piece of literature. She also explains why she altered minor parts of the screenplay to accomodate audiences. An insightful watch.

Director Commentary is an added bonus to this edition. You can view the film with audio commentary which gives you in-depth knowledge into how it was made and what went into each shot. Thoroughly enjoyed learning additional information while watching and makes you more appreciative to the effort they put in to making this so much like the book.

Overall… I highly recommend to anyone who love the book. You will not be disappointed. All my respect to cast and crew for a supperb adaption of my favourite book and now my favourite movie.

One of the new classics, always a pleasure to watch and a great interpretation of the books (and they don't sparkle)

It's a brilliant vampire movie

Interview with the Vampire: Special Edition

Drink From Me And Live Forever.

The undead are among us and livelier than ever when Tom Cruise, Brad Pitt and a talented group of youngbloods star in this spellbinding screen adaptation of Anne Rice's best seller. Pitt is Louis, lured by the charismatic vampire Lestat (Cruise) into the immortality of the damned, then tormented by an unalterable fact of vampire life: to survive, he must kill. Interview With The Vampire offers enough thrills, shocks and fiendish fun to last a lifetime… and beyond.

Comments: Region 2 DVD. Item is in like new condition.