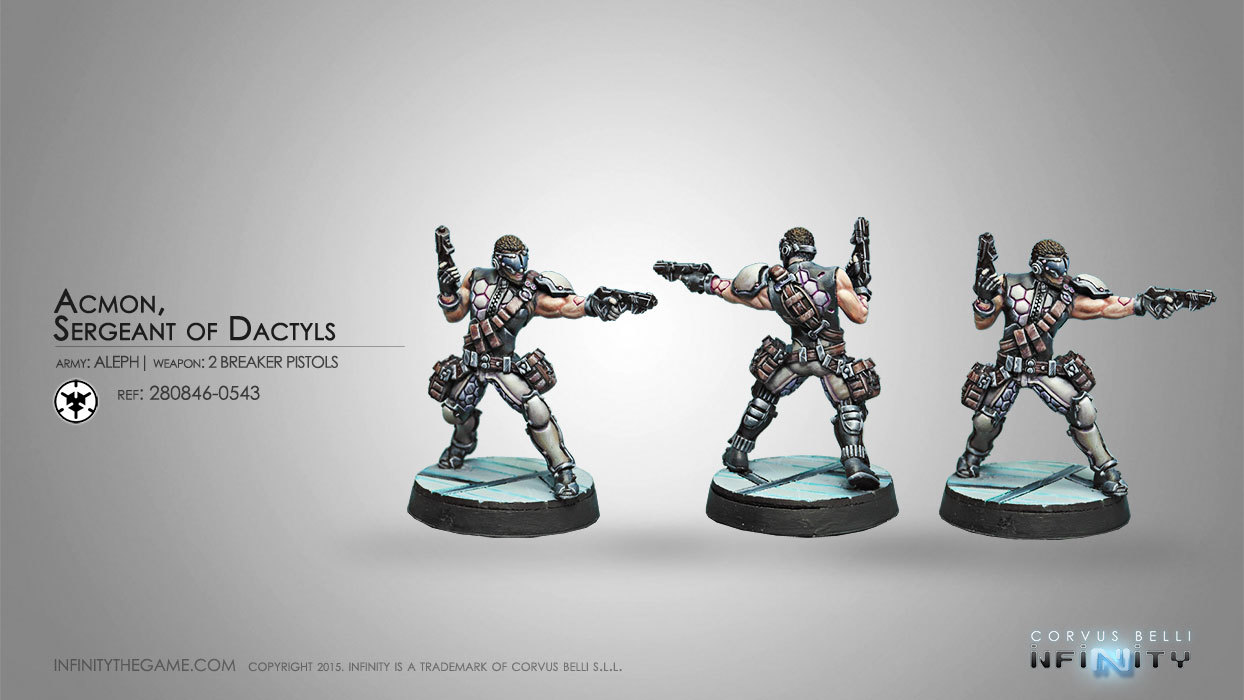 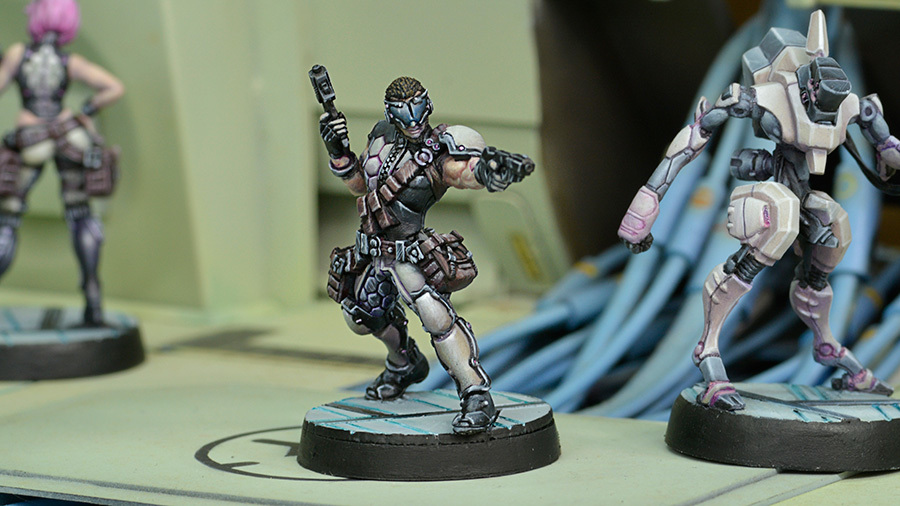 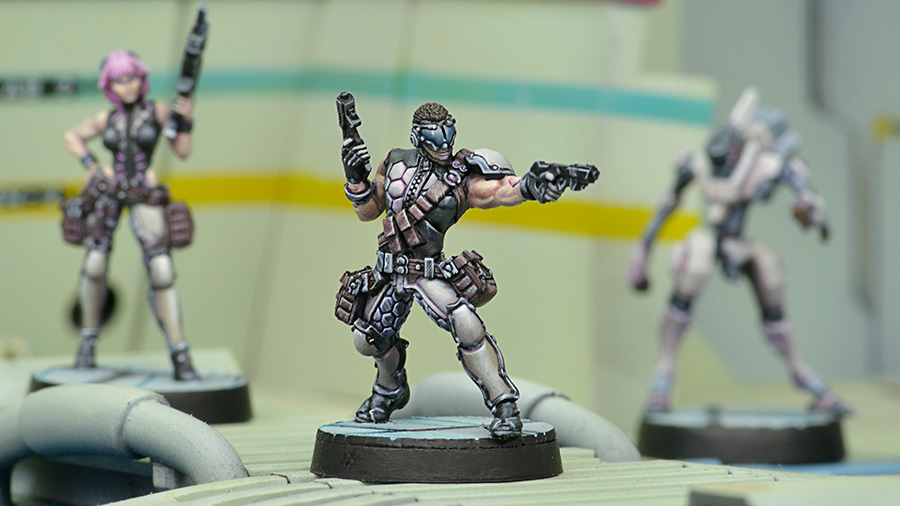 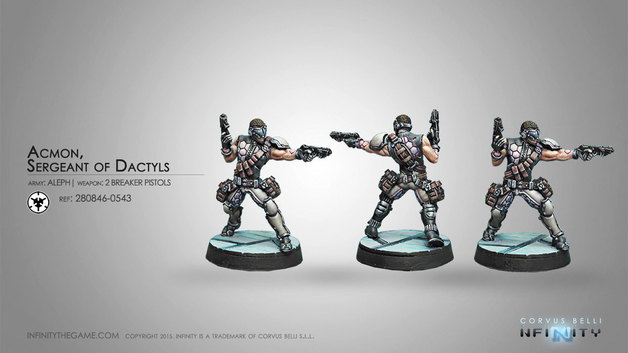 Order now and it !
Imported - we've imported this item specially. Stock is limited - get it before it's gone!
0 in Trolley

Acmon is currently the Homeridae's combat engineer. And as an engineer, he is perfectly capable of repairing anything he wants to.

But the heroes of the Phalanx love him more for his demolition skills, an area in which he is a true master. Unfortunately, such talent also implies a degree of imbalance, manifested in his case through an obsessive compulsive disorder. His Homerid brothers suffer and respect his manias, however, because he is so good at what he does. But woe onto those who don't, because they'll quickly discover that Acmon takes his obsessions very seriously, which is just what happened to Fusilier Angus who, during a joint mission, didn't want to give up his seat on the launch to Acmon, the seat that is third from the left. That is, until he found himself with a live D-Charge stuck to his chest!

This product is supplied unassembled and unpainted. Glue and paints not included.

Infinity the game (also known as Infinity: A Skirmish Game) is a tabletop miniature wargame with 28mm scale metal miniatures that simulates combat and special operations in a Science fiction environment. The games aesthetics are largely inspired by Manga, particularly the work of Masamune Shirow.