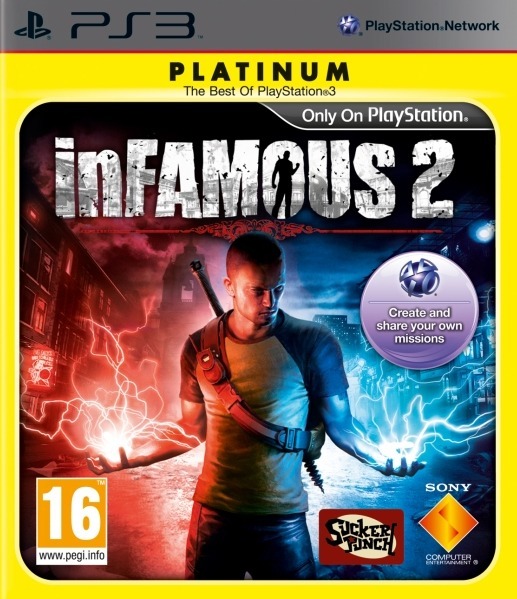 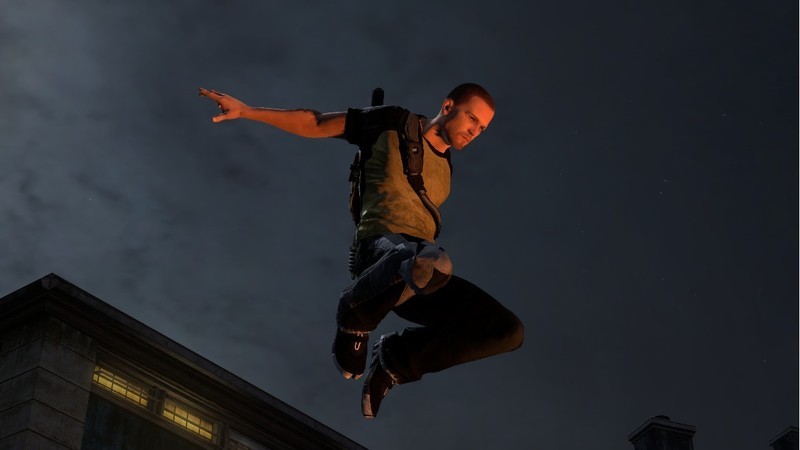 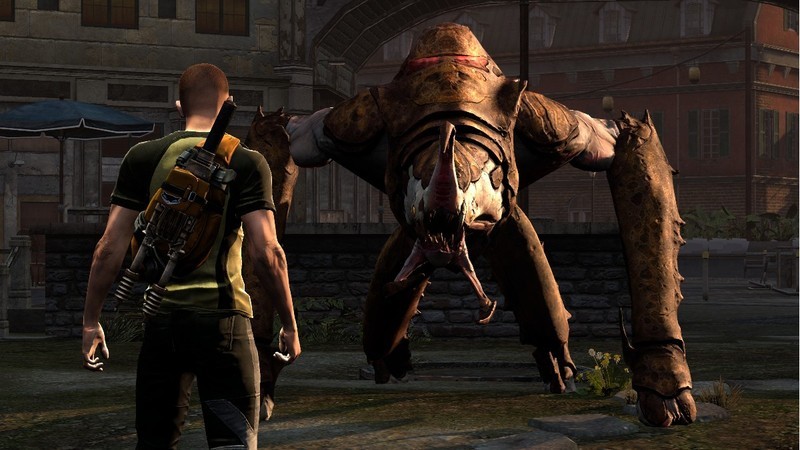 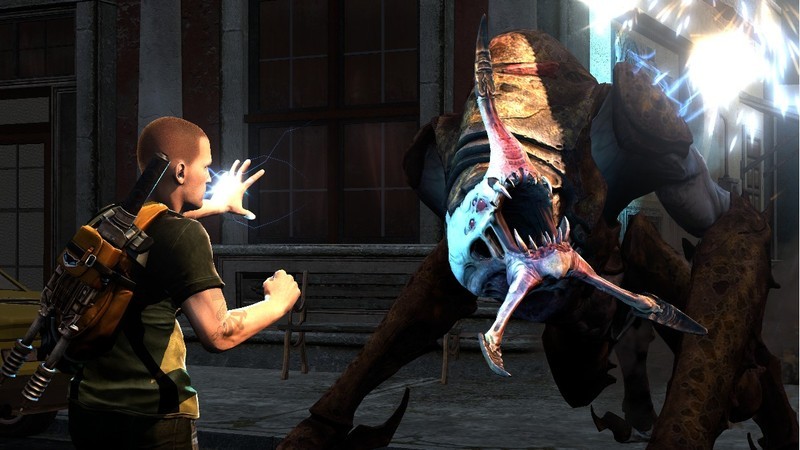 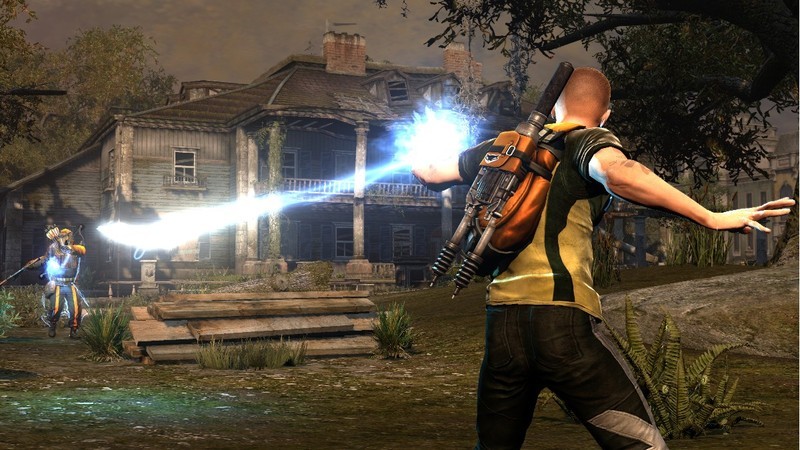 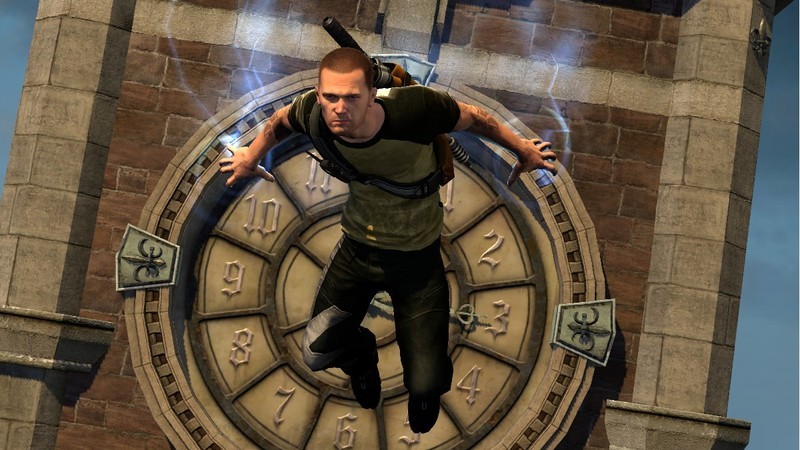 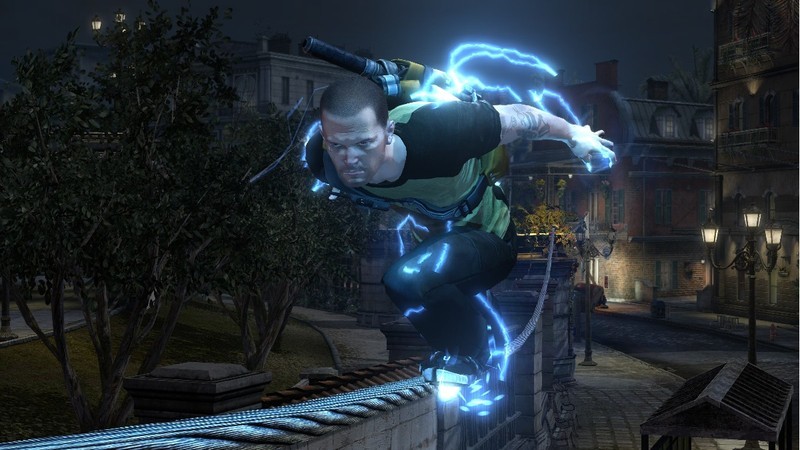 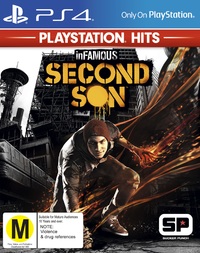 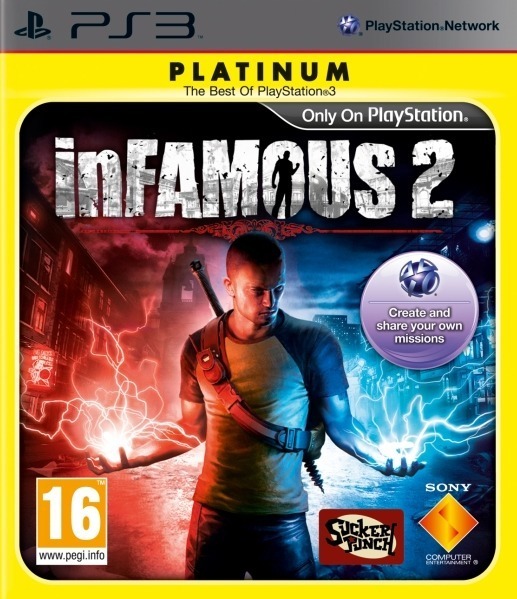 If you enjoyed the first game – get this. A satisfying conclusion to a good action game!

Blamed for the destruction of Empire City and haunted by the ghosts of his past, reluctant hero Cole MacGrath makes a dramatic journey to the historic Southern city of New Marais in an effort to discover his full super-powered potential – and face a civilization-ending confrontation with a dark and terrifying enemy from his own future. Gifted with extraordinary god-like abilities, Cole alone has the power to save humanity, but the question is- will he choose to do so-

inFAMOUS 2 opens in Empire City as a massive explosion rips through the town signaling the birth of a new evil. Nearly escaping death by the dark entity known as “The Beast”, Cole flees the city. Upon leaving, Cole discovers that “The Beast” has destroyed Empire City and is heading down the coast annihilating everything in its path.

In an effort to stop “The Beast” from destroying mankind, Cole heads to New Marais in search of a scientist who is believed to hold the key to defeating this dark entity. As the mystery of “The Beast” unfolds, Cole must learn to harness his powers for the sake of mankind.