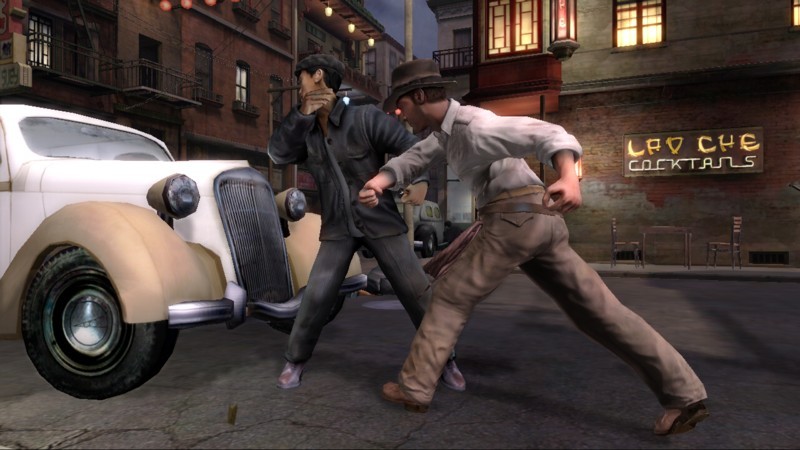 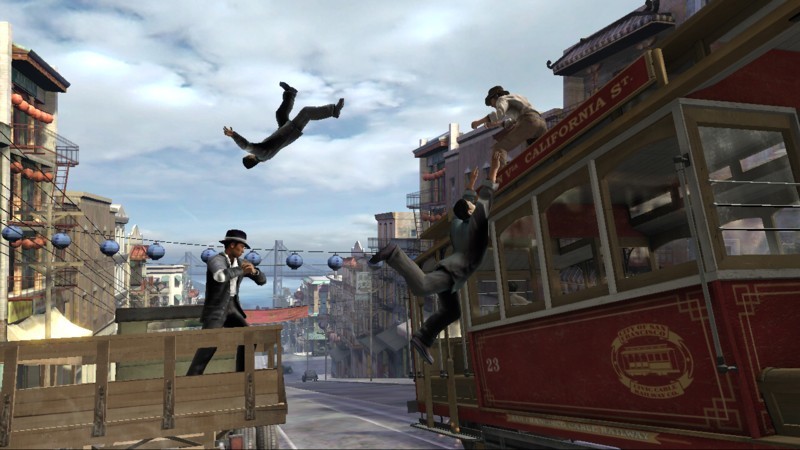 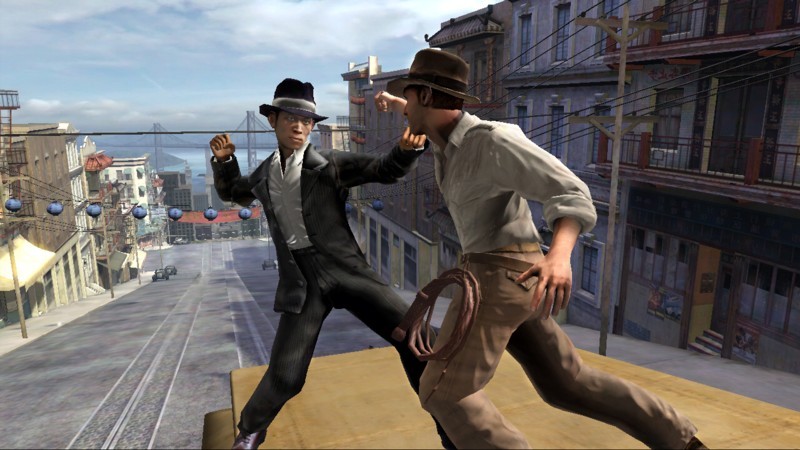 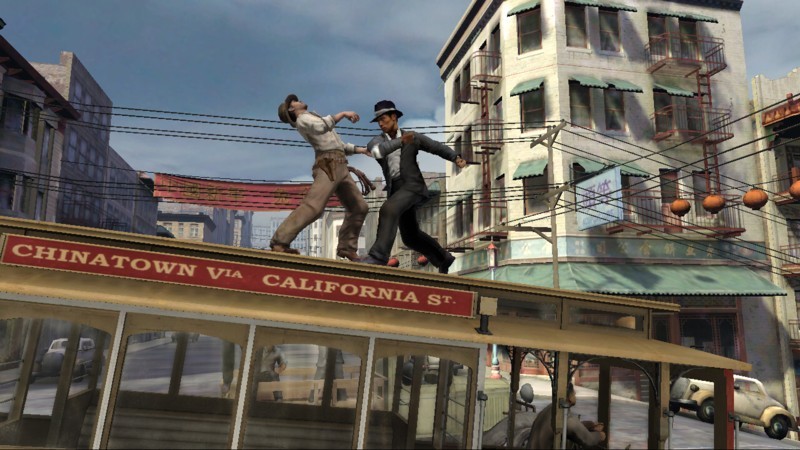 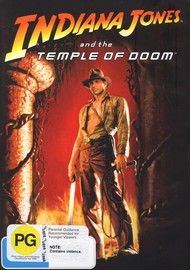 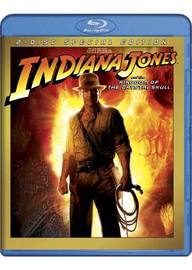 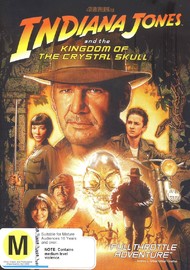 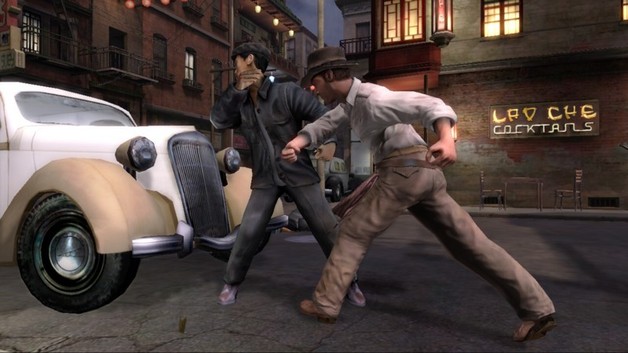 Unavailable
Sorry, this product is not currently available to order
Indiana Jones returns for his most incredible interactive expedition ever. Set in 1939, this epic, original Indy story - the first from LucasArts with direction from George Lucas - puts you in the fedora of the legendary adventure hero as he unravels the clues found in ancient artifacts spanning the globe. From San Francisco's Chinatown to the world's most sacred ground, Indy must use his fists, whip and trusty revolver to fight through ruthless opposition and piece together a mystery of biblical proportions.

Indiana Jones 2007 debuts the revolutionary new euphoria technology from NaturalMotion, which delivers never-before-seen lifelike action and awareness to every character in real time - so you'll never see the same thing twice. For the first time ever, euphoria enables interactive characters to move, act and even think like actual human beings, adapting their behavior on the fly and resulting in a different payoff every single time. This next-gen technology imbues Indy and his opponents with unparalleled environmental awareness and survival instincts. They'll stumble, then attempt to maintain their balance; brace themselves for falls, then get back up; and reach for nearby ledges when falling. Each action results in an authentic, varied performance every time.

With LucasArts' completely interactive Hot Set™ environments, every setting in Indiana Jones 2007 is open-ended and completely destructible in a way that only next-generation consoles can deliver. Use your wits and daring to make each spring-loaded environment a weapon as you dispense of foes in clever and unexpected ways. Also, embark upon thrilling chase sequences that remain true to the spirit established in scenes such as Indy's pursuit of the motorcade in Raiders of the Lost Ark, the mine-cart scene in The Temple of Doom, and the free-for-all aboard the tank in The Last Crusade.