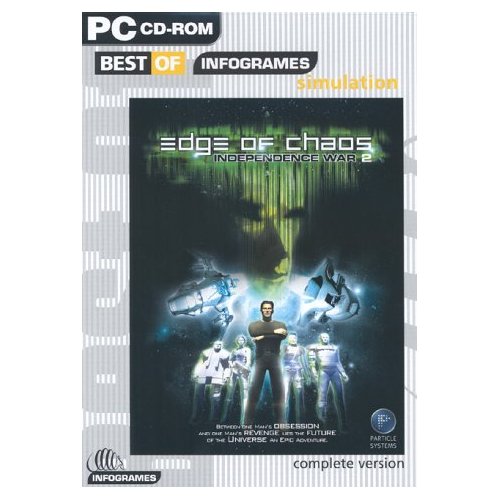 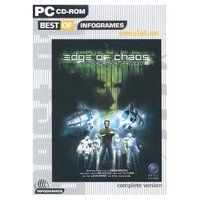 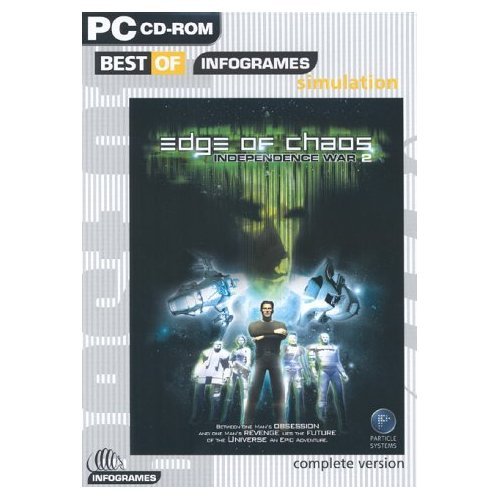 I loved this game, I’d buy it (a steal at $20) but I already own a copy! The best part is the semi realistic physics engine, similar to B5:ifh but less finicky. And Ignore the last guy, I played with key/mouse fine :p

I played this game years back and it is the BEST Space game I Have EVER played! It is even better than FREELANCER!! Why you ask? because of the indepth work put into this game as there is just so much details put into the controls and the game itself.

Felix Johnston was a freelance miner who had spent many years working in a region known as the Badlands. With heavy debts mounting he was steadfast in a decision not to expose his son, Cal, to the legacy of his grandmother, the pirate Lucrecia, deciding instead that he would benefit more from being raised oblivious to his family ’s darker past. Felix had tried to be a guiding beacon to Cal, forging him into a law-abiding decent person and earning their living legally. But that courageous decision proved difficult for Cal after Caleb Maas, scion of the Mass Corporation caught up with Felix and slew him over non-payment of his debt. 15 Years after being incarcerated for a failed revenge attempt, Cal Johnston seized an opportunity to escape his captors.