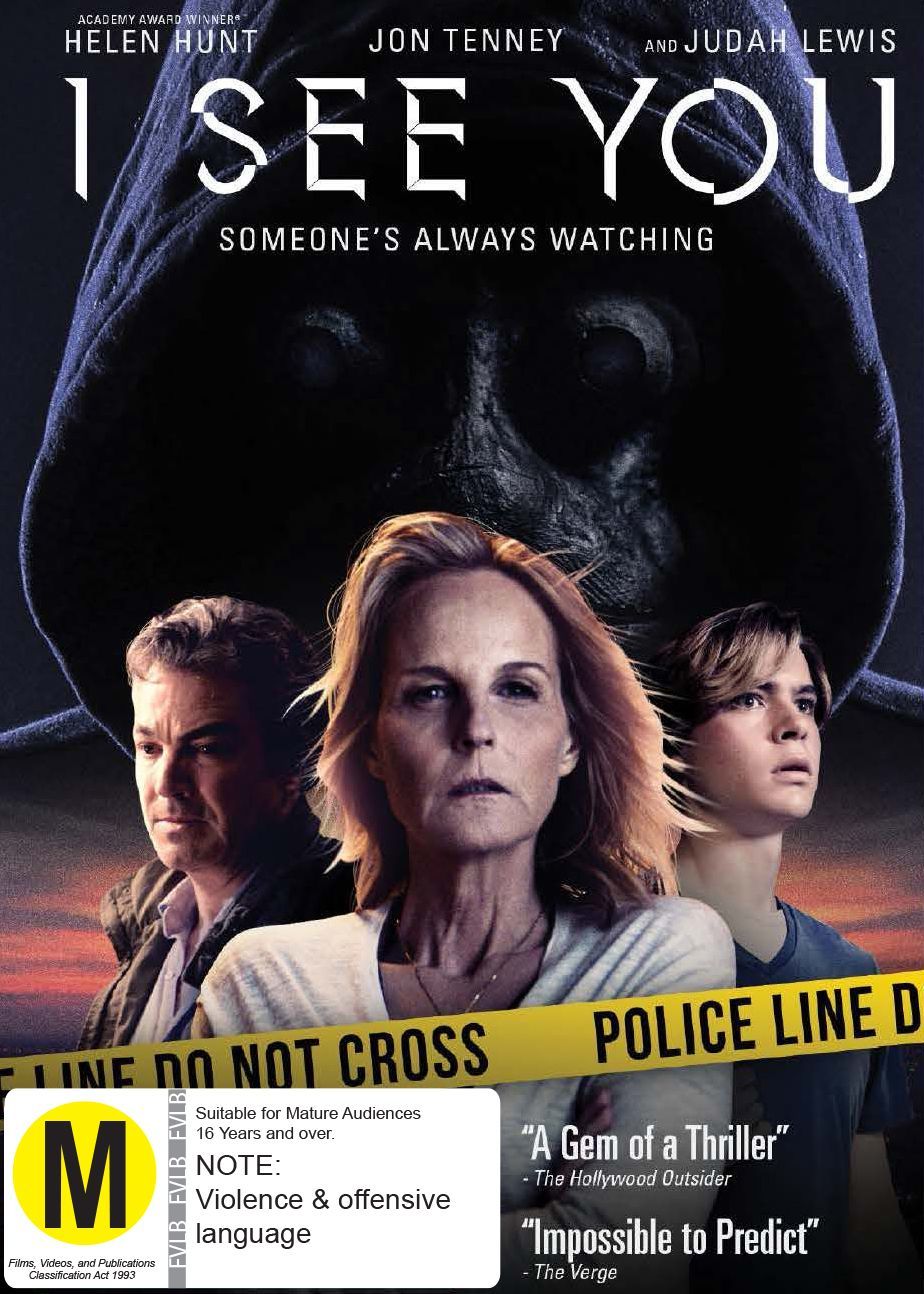 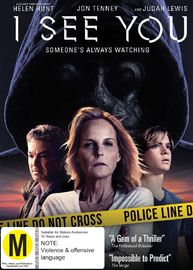 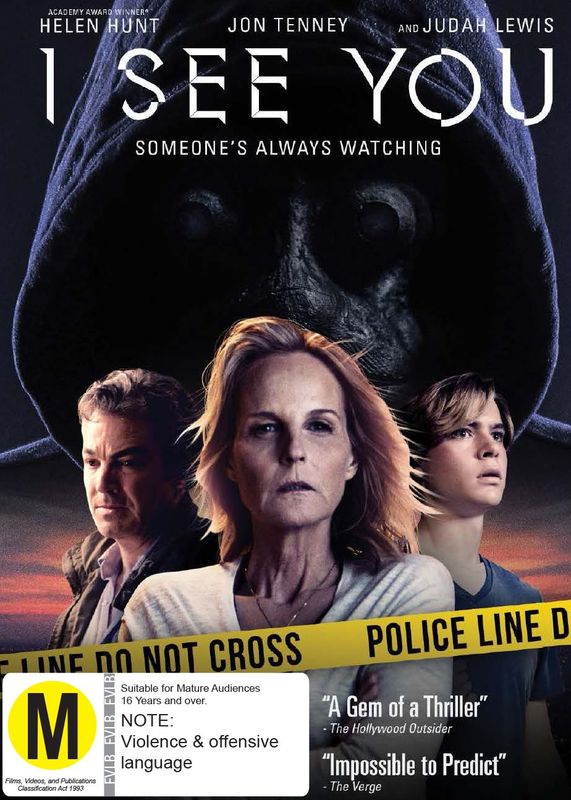 It's a good movie in my opinion, but not the greatest I've ever seen. In saying that, I must admit that story line contained some interesting surprises. Would I watch it again- Yes probably, I sure seeing it a second time I'd pick up on things I missed the first time.

Good movie with lots of twists and turns right to the end. I've loved it

Good movie with lots of twists and turns until the end.

In a perfect town filled with perfect families, twelve-year-old Justin Whitter has gone missing. Greg Harper(Jon Tenney), lead investigator on the case, struggles to balance the pressures of the investigation which has brought to attention a similar case thought to be buried in the past, while finding a way to forgive his well-heeled wife, Jackie(Helen Hunt), for a recent infidelity.

Great strain is put on the family as Jackie’s guilt slowly gnaws away at her grip on reality, and when a malicious presence manifests itself and puts their young son, Connor(Judah Lewis), in mortal danger, the cold, hard truth about evil in the Harper household is finally uncovered.