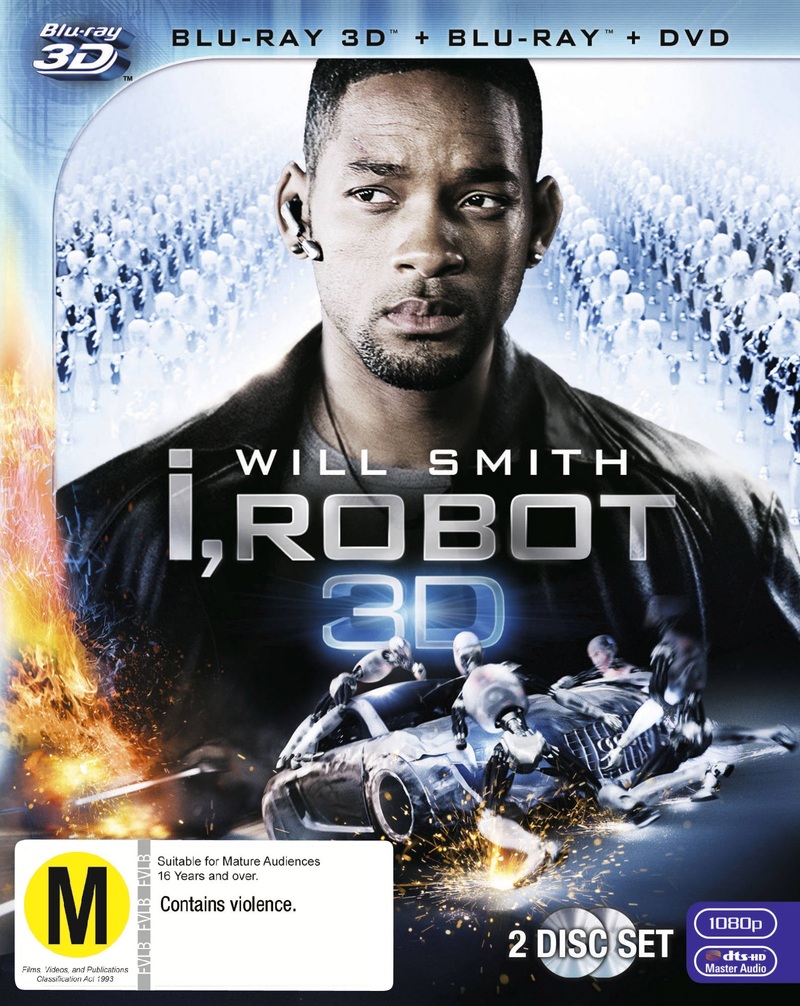 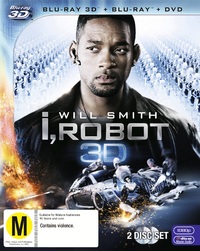 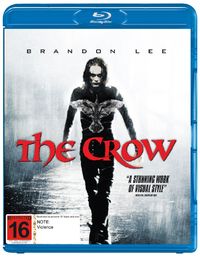 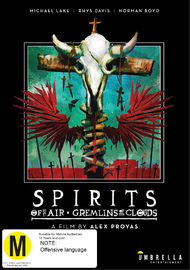 Clearance Deal
$16.00
Spirits Of The Air Gremlins Of The Clouds
DVD
In stock - ships today 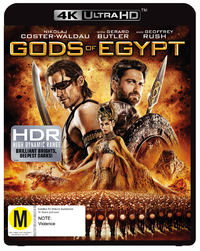 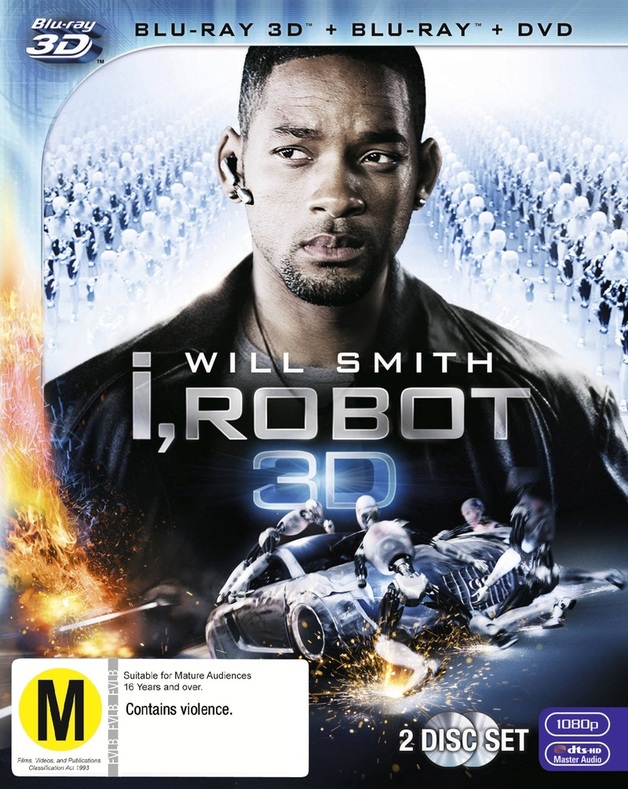 Owned the movie on the DVD and upgraded to Blu Ray and very impressive but the only point lost is the lack of effect from the 3D compared to other 3D movies such as the Hobbit. All viewed on good equipment but was looking for more from the 3D enhancement.

Even if you're not a Will Smith fan,this movie is absolutely visually stunning on blu ray.What more is there to say,except buy it and enjoy.

In 2035, highly intelligent robots fill public service positions throughout the world, operating under three rules to keep humans safe. Despite his dark history with robotics, Detective Del Spooner (Will Smith) investigates the alleged suicide of U.S. Robotics founder Alfred Lanning (James Cromwell) and believes that a human-like robot (Alan Tudyk) murdered him. With the help of a robot expert (Bridget Moynahan), Spooner discovers a conspiracy that may enslave the human race.