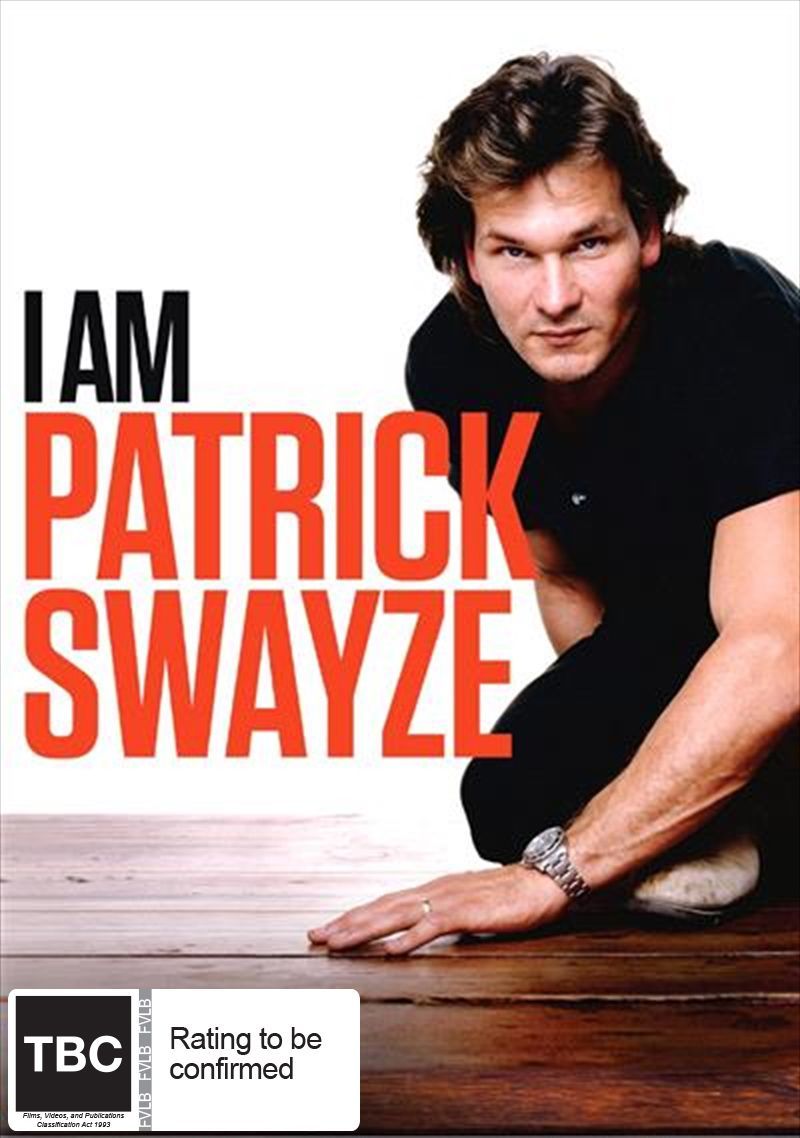 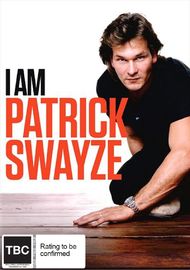 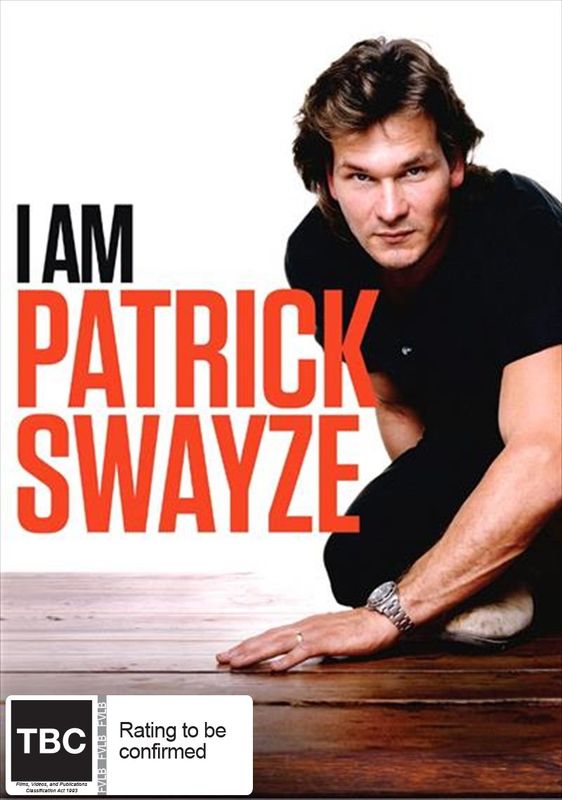 I AM Patrick Swayze is a feature documentary film exploring the 1980s most recognisable leading man, who challenged Hollywood's very notions of masculinity and redefined what it meant to be the Sexiest Man Alive.

Featuring never-before-seen home videos, photographs and original interviews with those who knew Patrick Swayze best – including the illustrious co-stars of his biggest films – this documentary dives beyond his status as a sex-symbol to reveal the complexities of an often misunderstood movie star.

“Director Adrian Buitenhuis made the revealing documentary I Am Heath Ledger two years ago, and he brings the same meticulous research to this project.” - The Australian 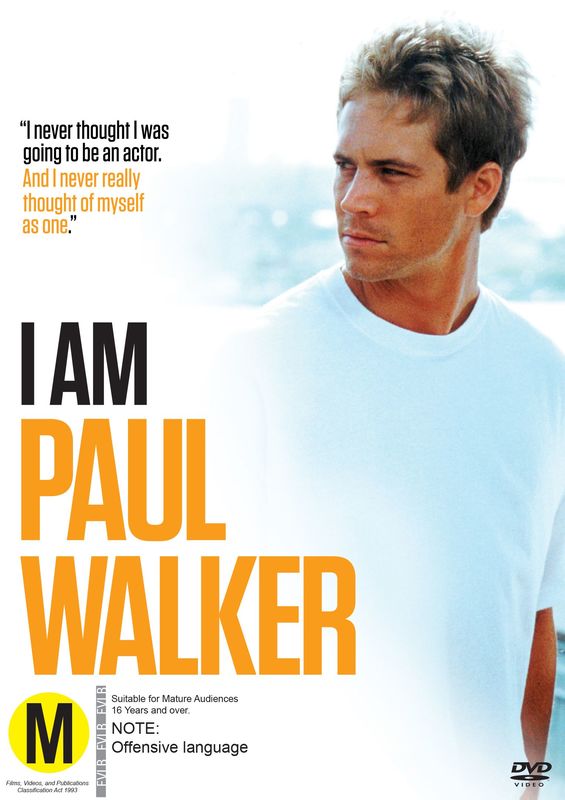 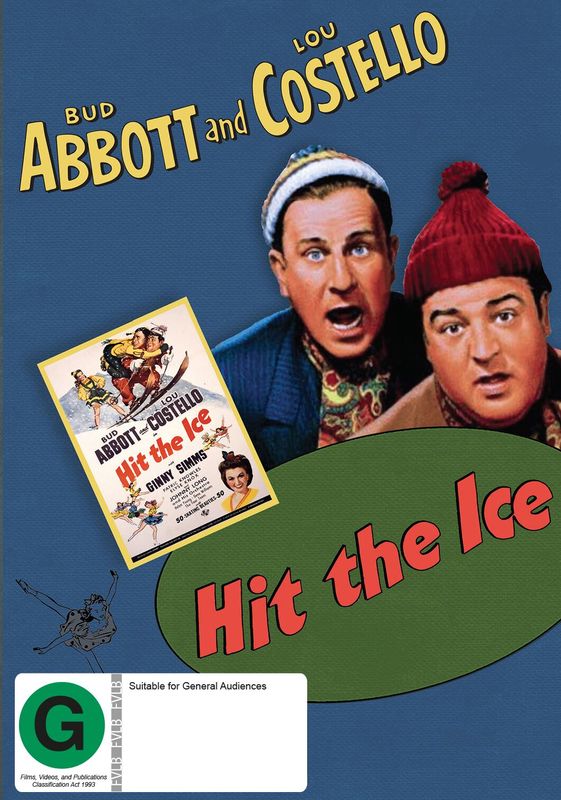 Abbott And Costello Hit The Ice
DVD
$10.00
In stock 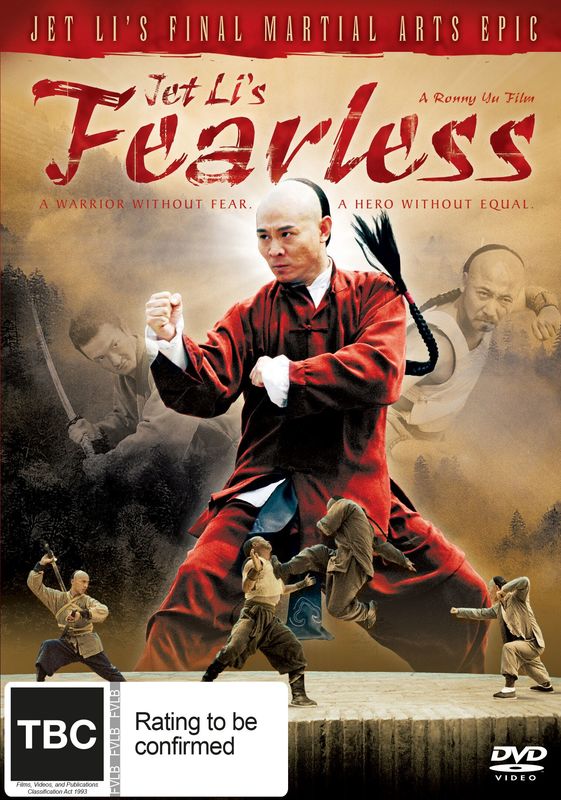 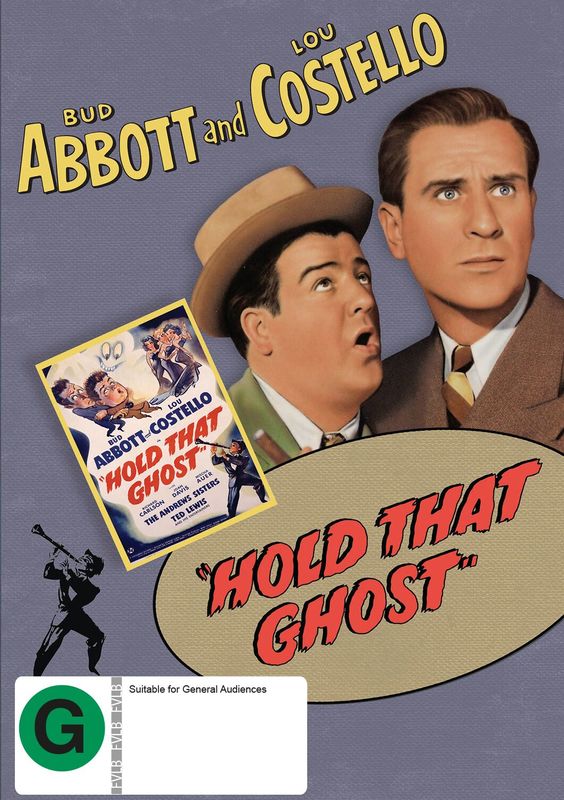 Abbott And Costello Hold That Ghost
DVD
$11.00
In stock 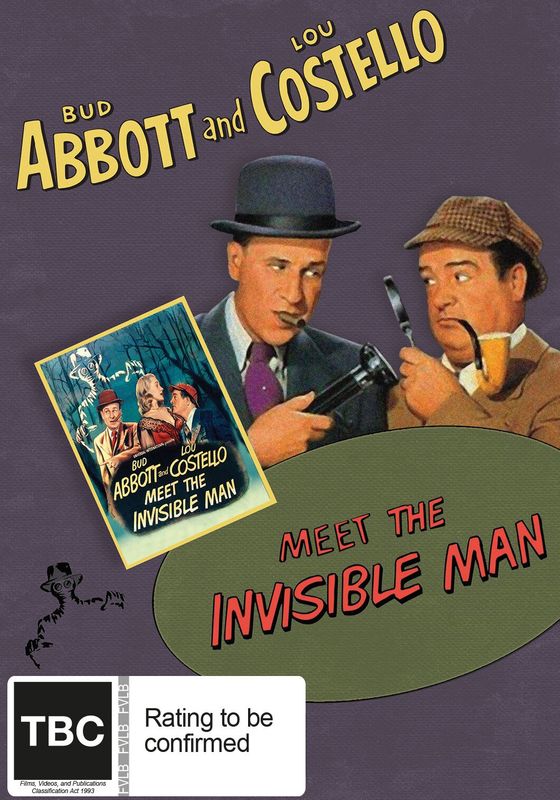 Abbott And Costello: Meet The Invisible Man
DVD
$10.00
In stock 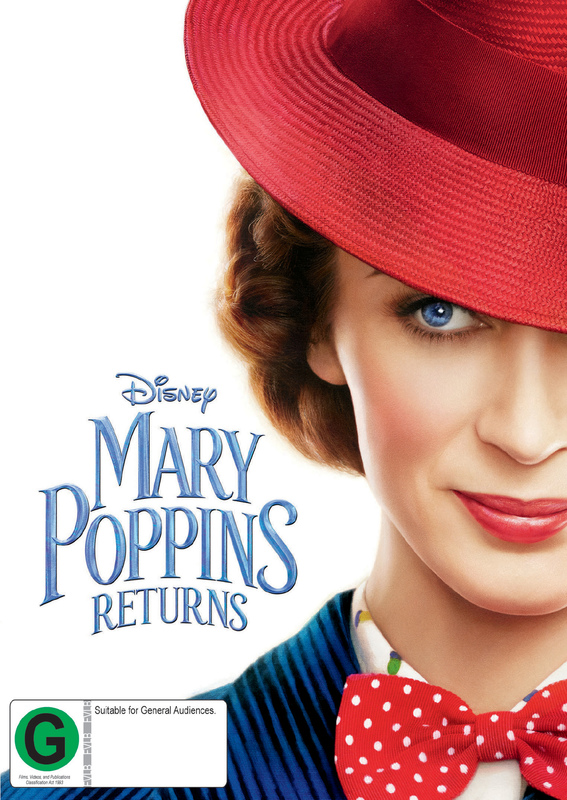 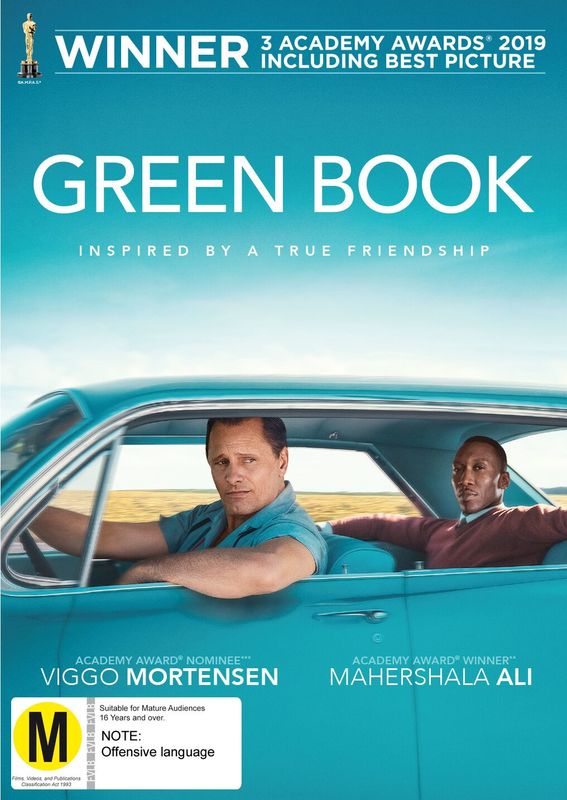 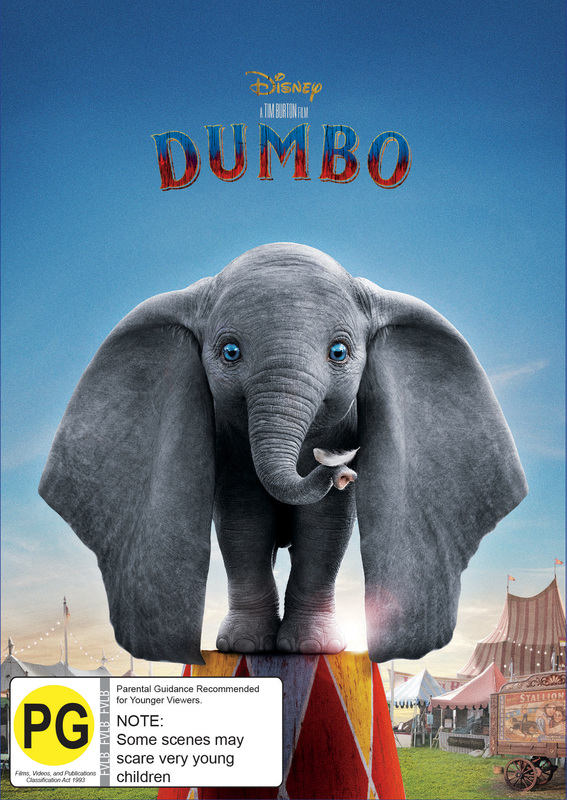 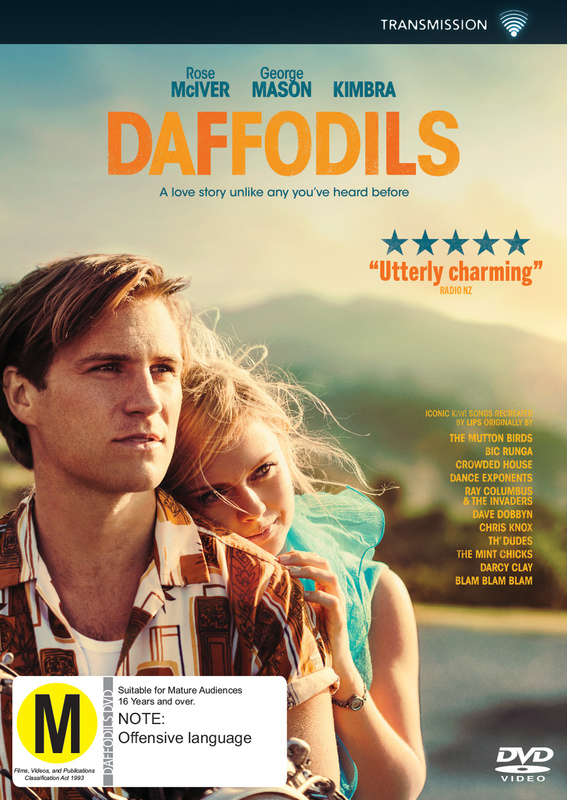