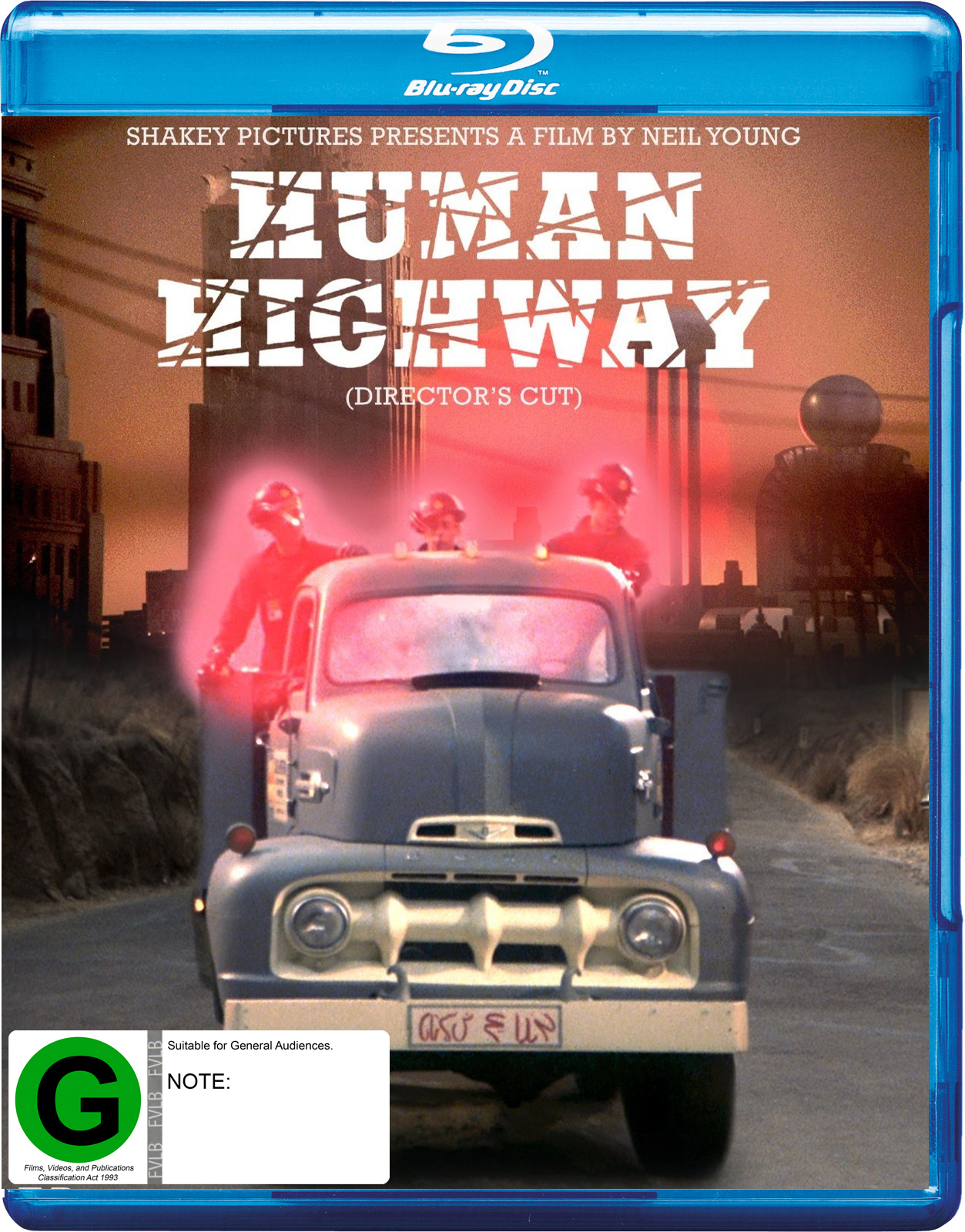 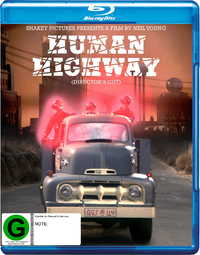 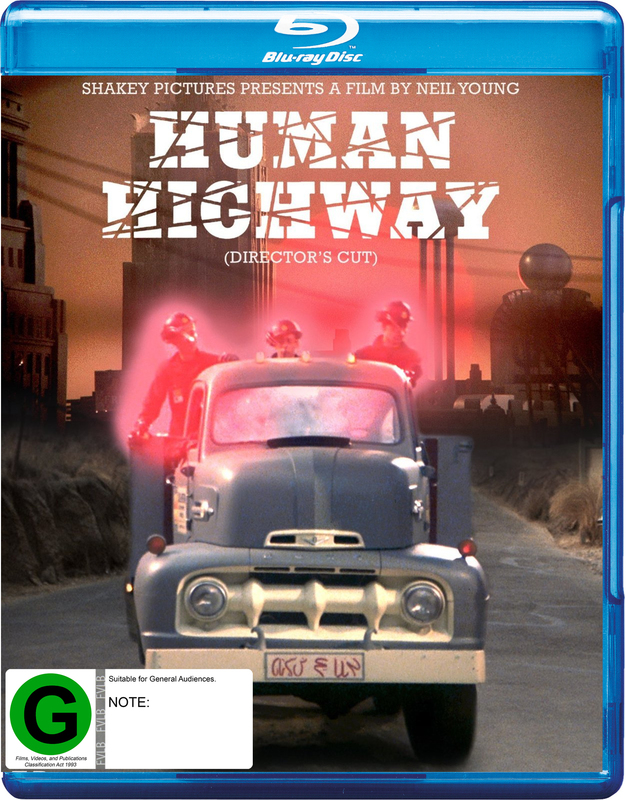 Neil Young directs, co-writes and stars in this American cult comedy. The film follows Otto Quartz (Dean Stockwell) as he inherits a roadside diner after his father dies from radiation poisoning. With a lack of income from the diner, Otto hatches a plan to destroy the place and collect on the insurance claim. Meanwhile a cast of eccentric characters go about their daily business unaware that it is their last day on Earth, including gas station employee Lionel Switch (Young) who dreams of being a rock star. The cast also includes Russ Tamblyn, Dennis Hopper, Sally Kirkland and the band Devo. 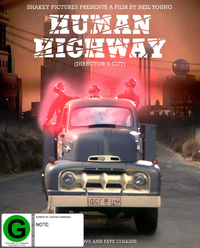