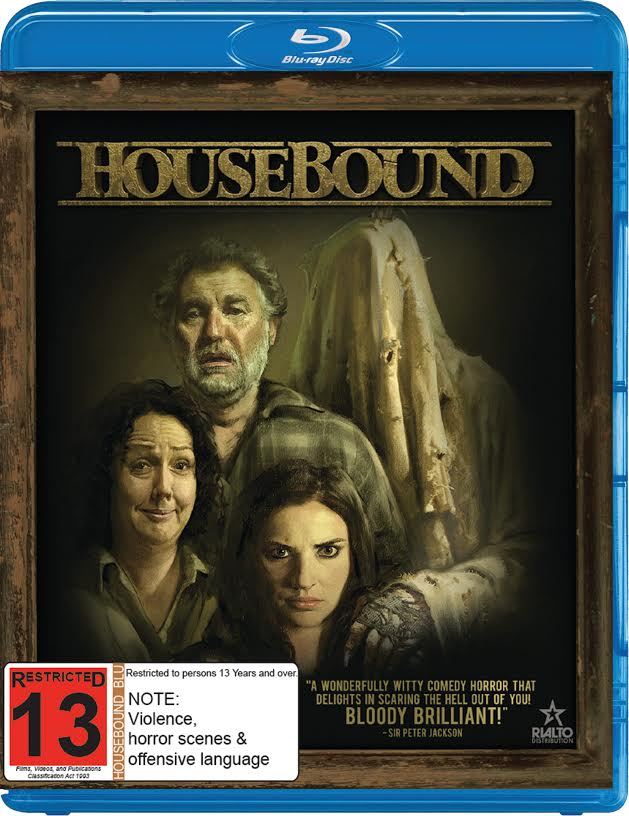 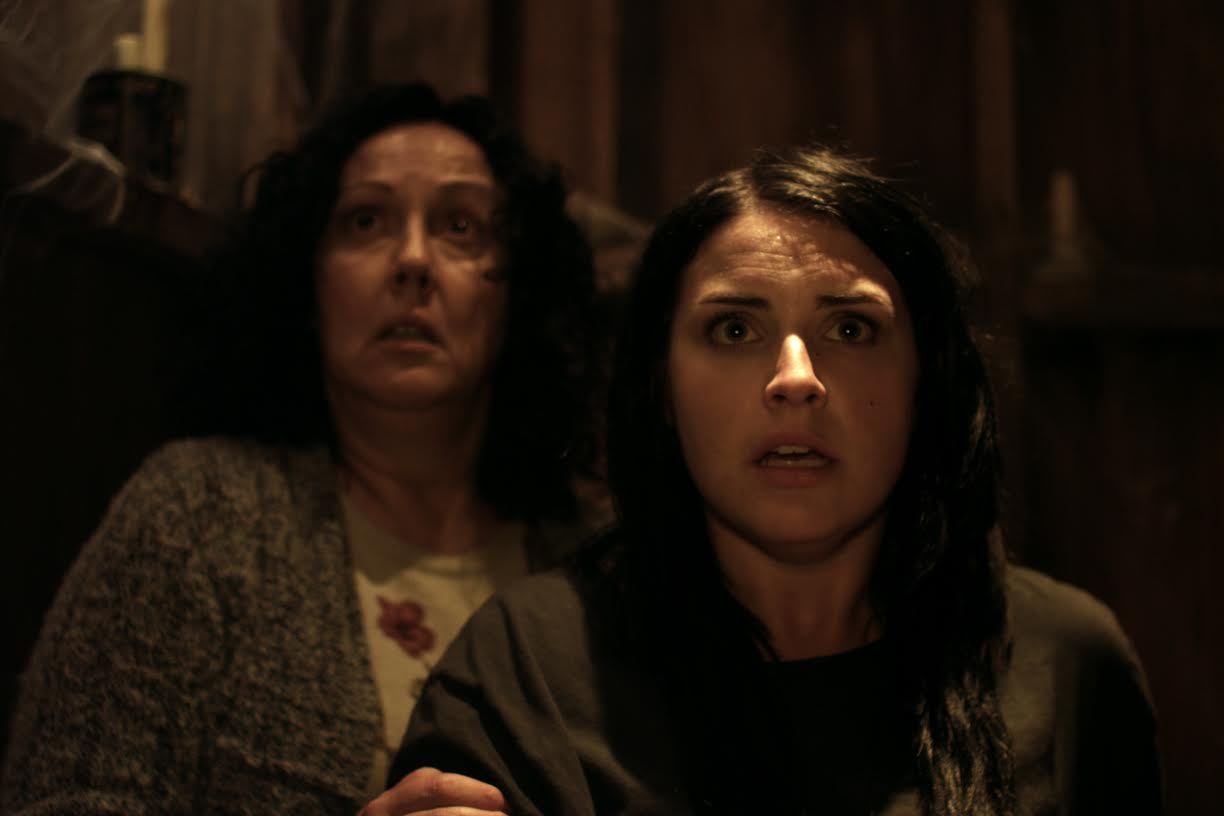 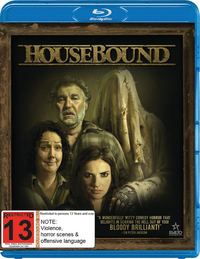 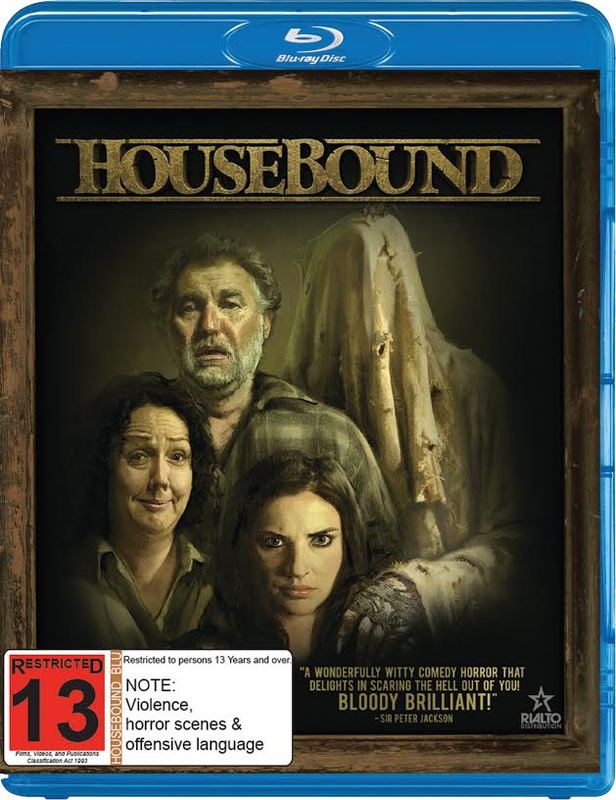 This kiwi take on the haunted house theme tickles the funny bone while ramping up the tension. Kylie Bucknell is “trapped” by her court ordered home detention and forced to confront some home truths. Rima Tiwiata is perfectly cast as her hand wringing mother, helping her damaged daughter. The director knows the genre well and, ably assisted by a talented cast, gives this spooker a hilarious kiwi twist.

Kylie Bucknell (Morgana O'Reilly) is forced to return to the house she grew up in when the court places her on home detention. Her punishment is made all the more unbearable by the fact she has to live there with her mother Miriam (Rima Te Wiata) – a well-intentioned blabbermouth who's convinced Kylie dismisses Miriam's super­stitions as nothing more than a distraction from a life occupied by boiled vegetables & small-town gossip.

However, when she too becomes privy to unsettling whispers & strange bumps in the night, she begins to wonder whether she's inherited her overactive imagination, or if the house is in fact possessed by a hostile spirit who's less than happy about the new living arrangement.