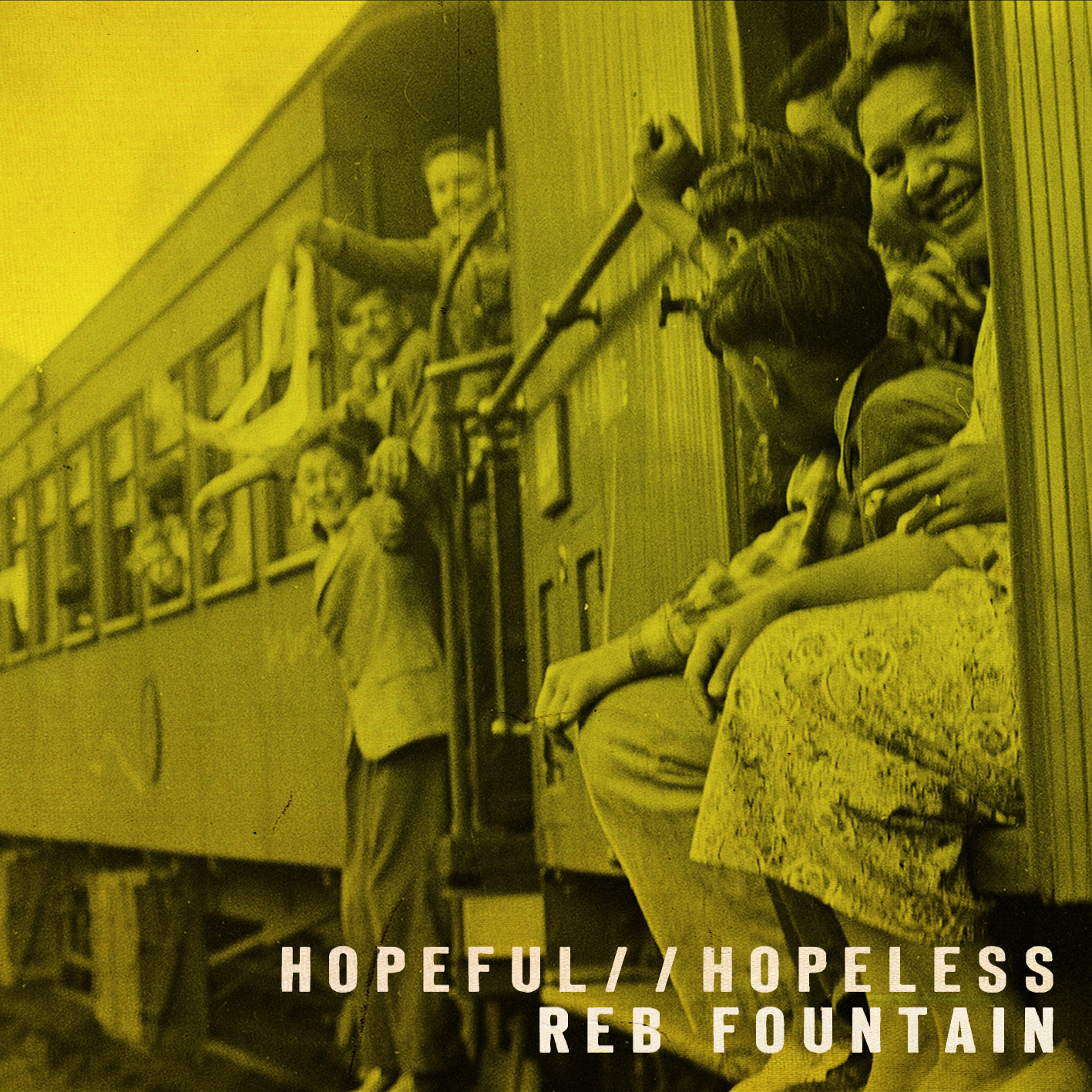 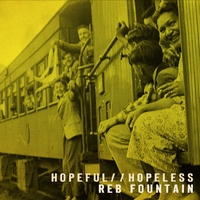 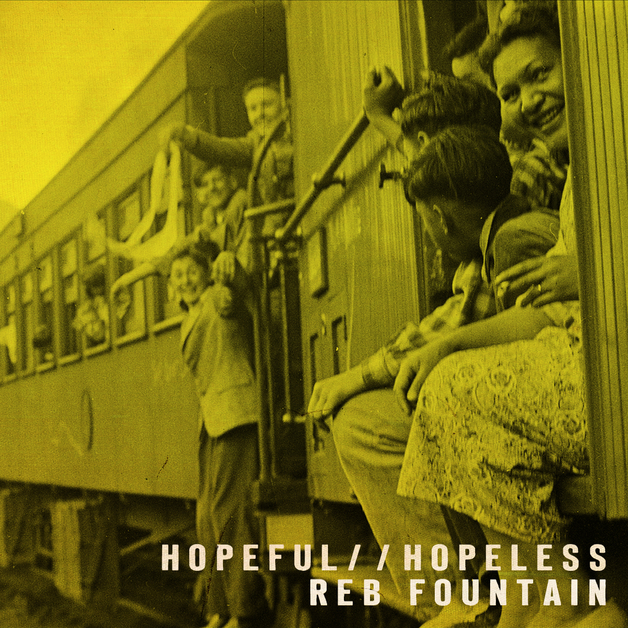 Hopeful and Hopeless was born out of a desire to capture the tunes Reb had been writing whilst on the road with The Eastern – Sam Prebble had been touring The Explorers Club and Dylan Storey had become a dad – so with their full album (Little Arrows) on the back burner they set to work to record a fine selection of Reb’s latest tunes.

Rohan Evans suggested they perform this collection and record it at his venue, and their second home, The Wine Cellar.

The show stands out in Rebs memory as she had that day, crammed in the usual lot, with two kids, two big black dogs, several jobs and soundcheck – sure enough the night of the gig Reb managed to sing her way through soundcheck but lost her voice near completely for the show. Luckily her bandits picked up the slack and sung rowdily enough to compensate for her whole lower register disappearing.

It was the last time Reb would share the stage with Sam.

It was engineered and mixed by Rohan Evans and mastered by Simon Gooding.