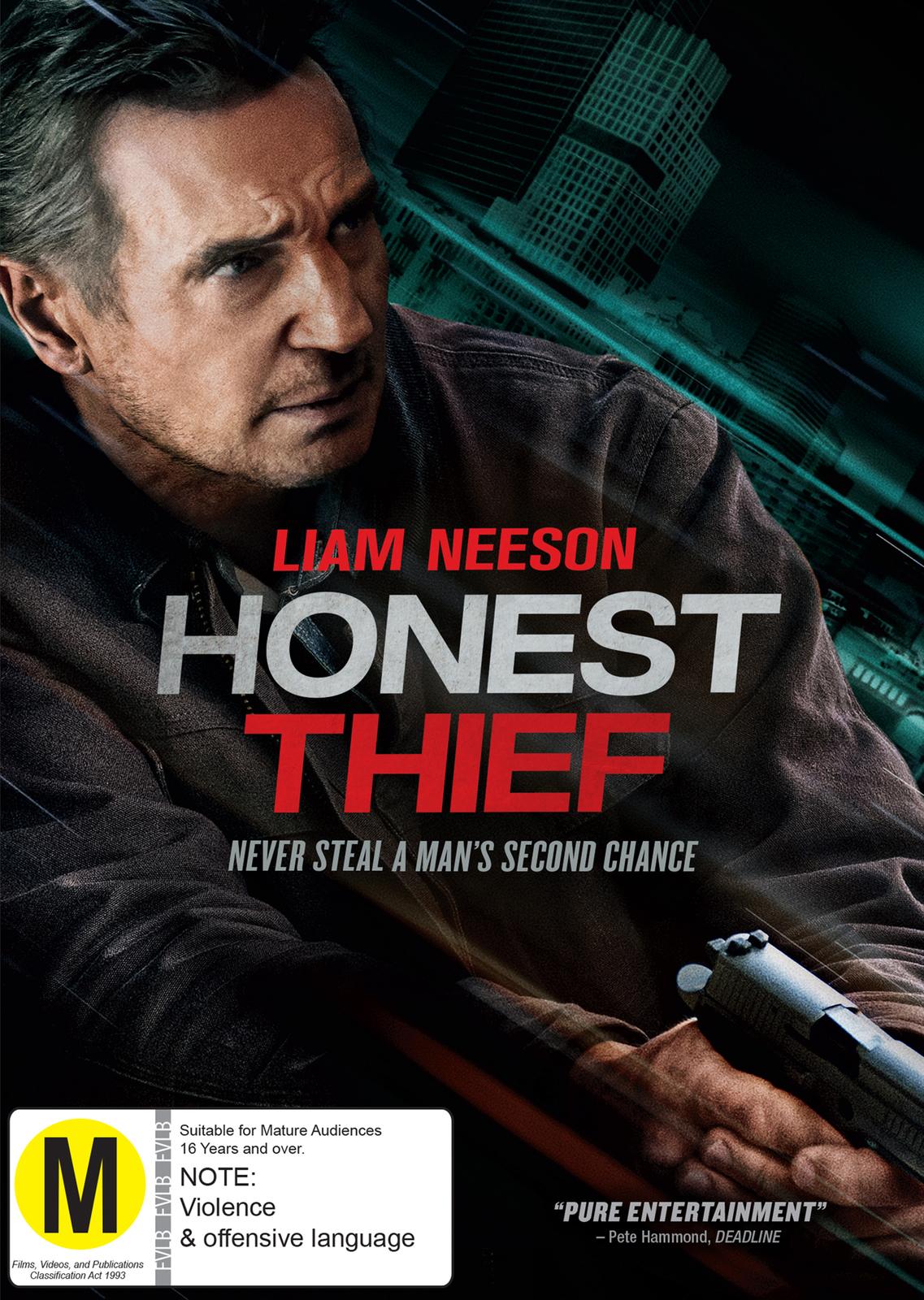 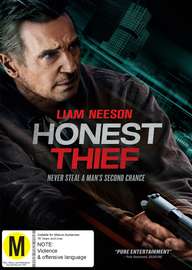 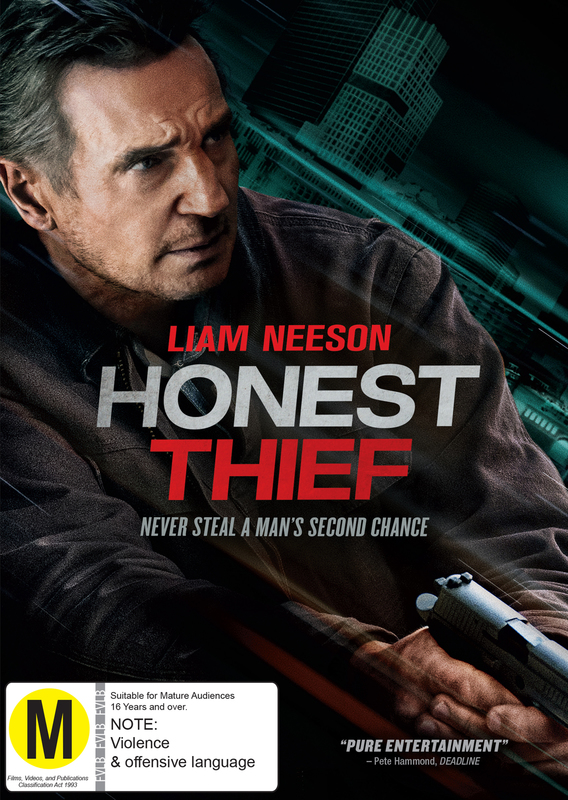 21% of people buy Honest Thief and Dinner With Friends ~ DVD.

Tom (Liam Neeson) is a lot of things, but two in particular: an infamous thief and a newfound romantic. His feelings for his new flame Annie (Kate Walsh) have inspired him to turn himself in to the FBI and forfeit the money he has stolen in return for a plea deal and a clean slate. When he calls the Boston FBI field office to confess and set a meeting, Agents Baker (Robert Patrick) and Meyers (Jeffrey Donovan) laugh it off as a prank. They send their subordinates, Agents Nivens (Jai Courtney) and Hall (Anthony Ramos), instead. The two younger agents are shocked to discover that Tom is the real deal, and see Toms stolen money as their golden ticket to a better life. So begins a cat-and-mouse game where good and bad become tangled, but love always rings true.

“Liam Neeson was 56 when Taken came out in 2008, launching his vengeful vigilante phase. Twelve years on, he's still churning out serviceable action thrillers like this one…”
Ellen E Jones – Guardian

“The latest Liam Neeson actioner is smaller-scale and more grounded than his recent thrillers, but it also offers plenty of character and plot amid the genre tropes.”
Scott Mendelson – Forbes

“Punchy, crunchy, mid-strength pulp which doesn't take itself all that seriously, and is all the better for it.”
Leigh Paatsch – Herald Sun (Australia)

Condition
Used - Like New
Used but in perfect mint condition with all original manuals and packaging.
Seller Details
catzz 5 stars Ships from Auckland

Comments: In pristine, as new condition. 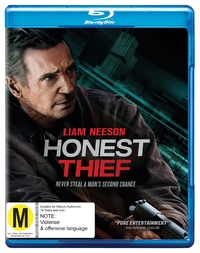 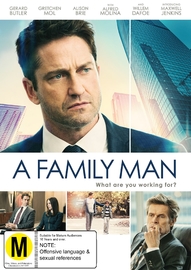 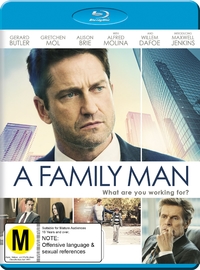