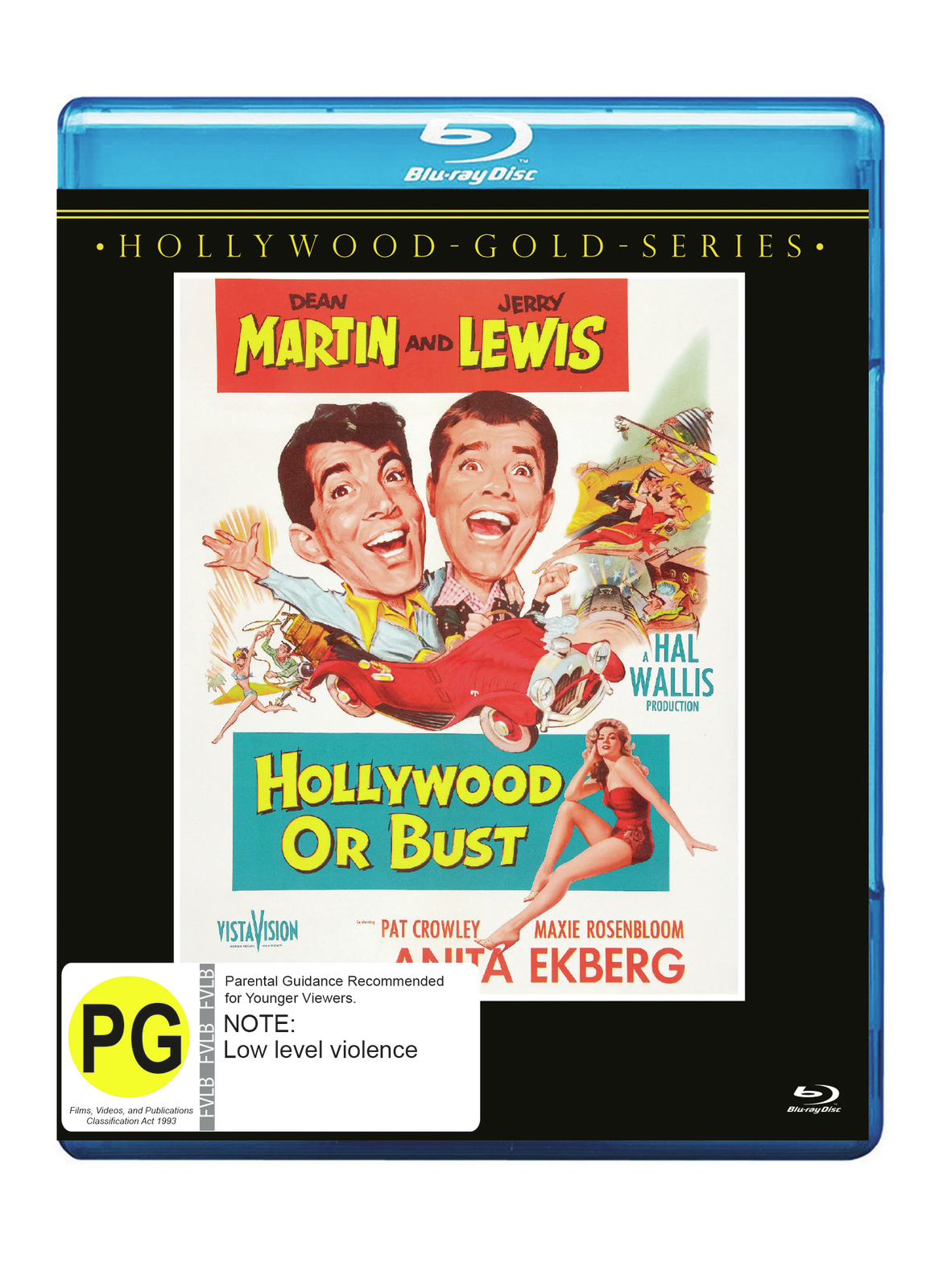 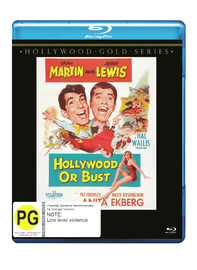 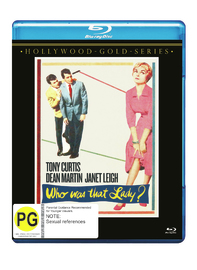 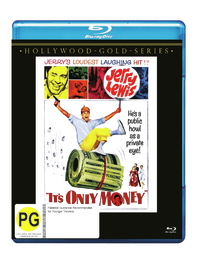 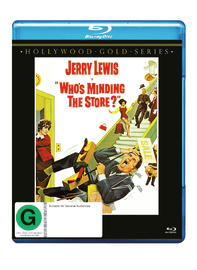 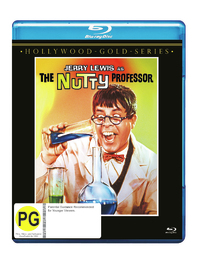 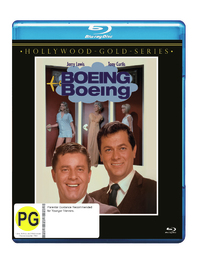 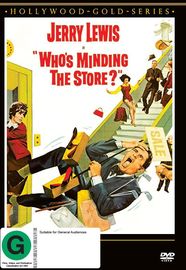 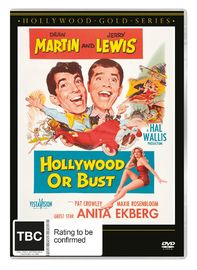 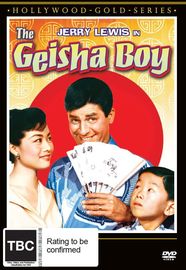 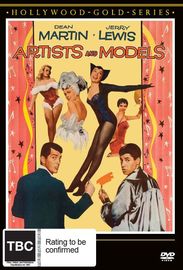 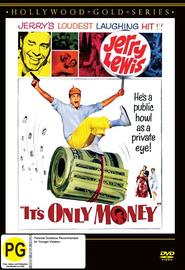 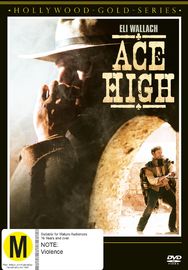 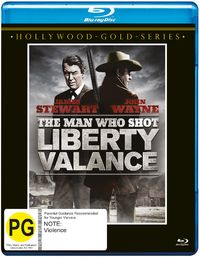 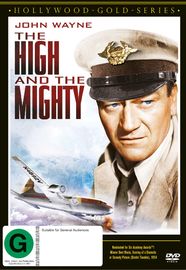 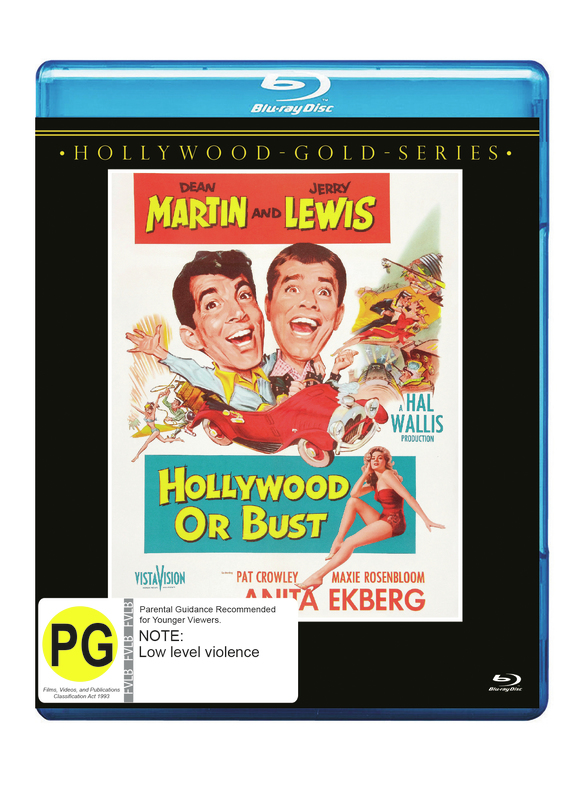 A COAST TO COAST FUN TOOT!

Due to a scam that fell through, gambler Steve Wiley (Dean Martin) finds himself on a road trip to California with film fanatic Malcolm Smith (Jerry Lewis) and his Great Dane, Mr. Bascom. Steve is on the run from his debt to Bookie Benny (Maxie Rosenbloom), and Malcolm is trying to meet actress Anita Ekberg (Anita Ekberg). Soon, they are joined by singer Terry Roberts (Pat Crowley), whos on her way to Las Vegas. As Steve falls for Terry, he tries to figure out how to pay back his debtors.