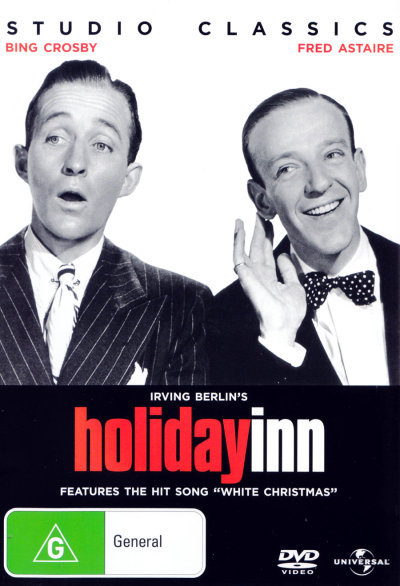 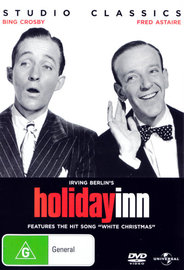 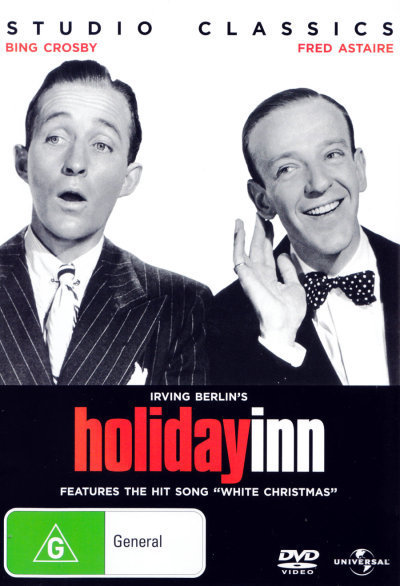 This is the film where audiences first heard the now classic Academy Award-winning song ‘White Christmas.’ This is the story about two talented pals, a singer and a dancer who compete for the affections of the same pretty lady. But when she dumps them both, the singer comes up with the idea of running a tavern that's open only on holidays.

“Those who prefer a storyline delivered through a series of straightforward dialogue sequences and not with lavish song and dance numbers should look away now. On the other hand, those who find themselves teary eyed and grinning at the sight of sequins and tap shoes should start paying attention. For the latter party..the 1942 musical, Holiday Inn, needs only one question: what's not to like? Bing Crosby, allegedly the biggest selling recording artist in the world at the time, is on spectacular form, crooning his way through classics like White Christmas and Easter Parade, while Fred Astaire tap-tap-taps his path through some brilliantly memorable dance routines…Heart warming stuff from the days when you could sing and dance your way into a gal's heart.” EyeforFilm.co.uk