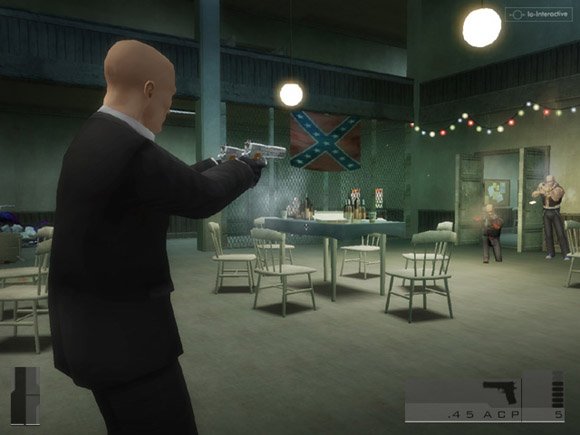 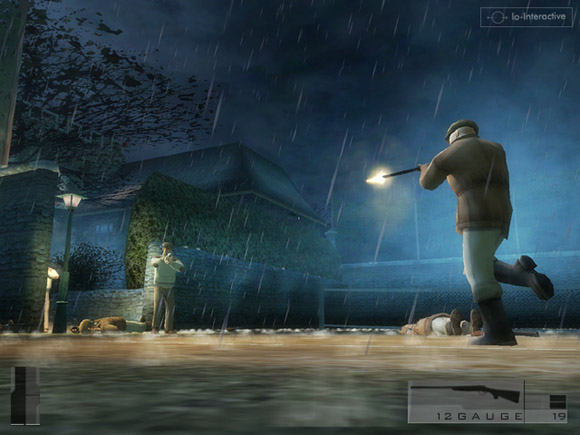 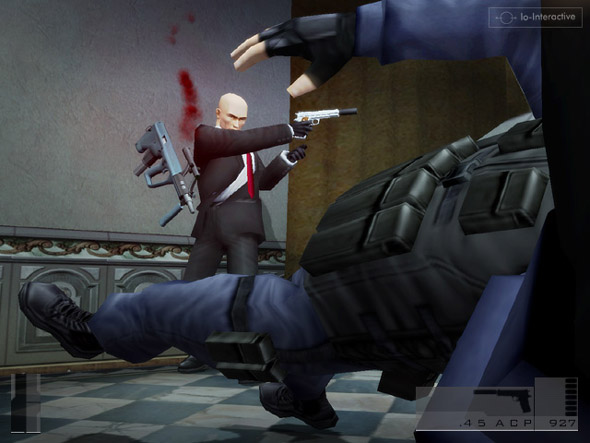 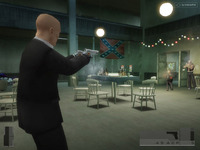 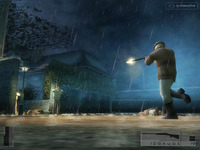 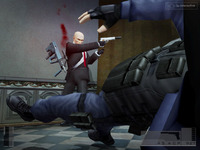 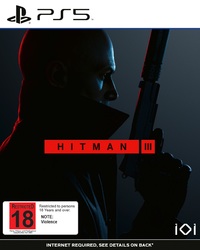 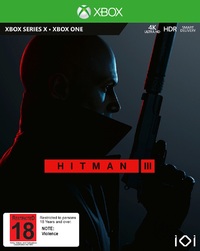 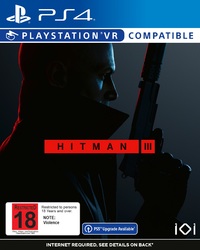 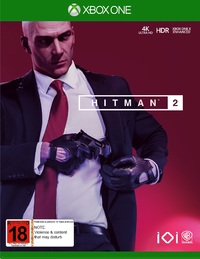 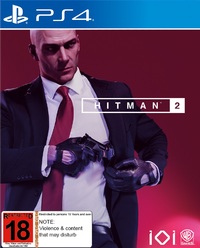 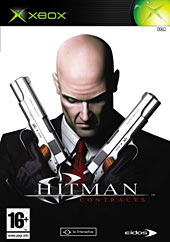 A great game If you ever thought of what it would be like to jump into a contract killers mind and life this is for you. Great number of wepons allowing for stealth or a not so stealth (m60 machine gun) kills.

Basicly grab anything you can to stab shoot or incapacitate people without alerting police or others. Complete your missions with rating of professional or mass murderer depending on your style.

I must admit I've loved the Hitman series thus far. This latest episode is more of a prequel to the other games rather than a continuation of Agent 47's story, which disappointed me a little. The missions are a ‘flashback’ sequence of some of 47's most memorable hits, and players of the first PC game (Codename: 47) will recognise some of the environments as they are replayed somewhat in this game.

This game definately has more of a sinister and disturbing feel to it compared to Hitman 2, which to me made 47 seem less of a professional and more of a butcher. The variety of weapons is a great improvement over Hitman 2, however I found the controls difficult to manage and sometimes downright frustrating as they differ so much from the previous game.

A must only for the die hard Hitman fan. Others may be put off by the sporatic and inconclusive storyline.

Comments: no manual & disc excellent, my shipping fees are $4 non rural & $8.50 rural so please choose the correct one when buying, also both options are tracked & you will be sent the track informtaion, if you have special instructions for the courier please email me immediately after buying, check my other listings as i will be listing more games :)