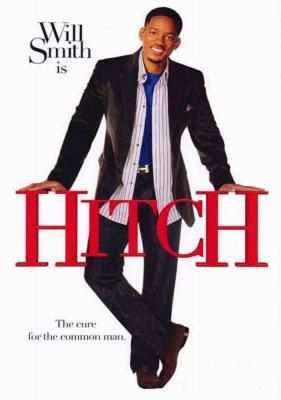 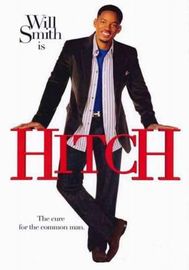 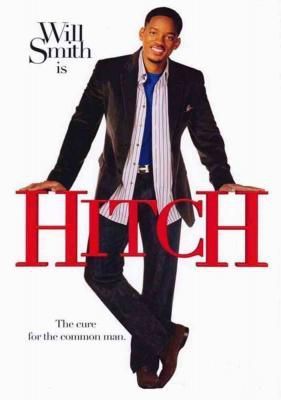 Two fantastic actors in a comedy together makes for a great entertaining movie. Some good laughs in this One with a little bit of romance.

Alex “Hitch” Hitchen (Will Smith) is a guy who really believes in matches made in heaven – especially if he gives them a hand. Cool and self-assured, Hitch is a “date doctor” who guides other guys to the women of their dreams, philosophising that it takes only three dates to turn them into the kind of man with the kind of appeal that will win over the girl they love.

Hitch is a legend, but he’s an anonymous one and although he truly believes in romance and knows how to help men find it, he shies away from it himself because of some heartbreak he went through during his college days. To spare his clients the same pain, he ensures that they are ready to meet and win over the partners they desire.

He’s currently coaching a shy and awkward guy called Albert (Kevin James) who is head over heels in love with beautiful socialite, Allegra Cole (Amber Valletta) who knows him only as one of her accountants. Allegra’s every move is followed by Sara Melas (Eva Mendes), a reporter for a New York tabloid and when Hitch finds himself falling for her, he also finds that his smooth approach, which has helped so many others find romance, doesn’t work on Sara.

Hitch has finally met his match.